This shouldn’t be legal, because taking it could be a death sentence…and many men and their doctors don’t realize it!

This Stanford discovery BANNED: But men are using it to reclaim their youthful metabolism and sexual stamina…

In 1938, this mitochondrial uncoupling helped thousands of men lose two pounds per week, without cutting their food intake at all. 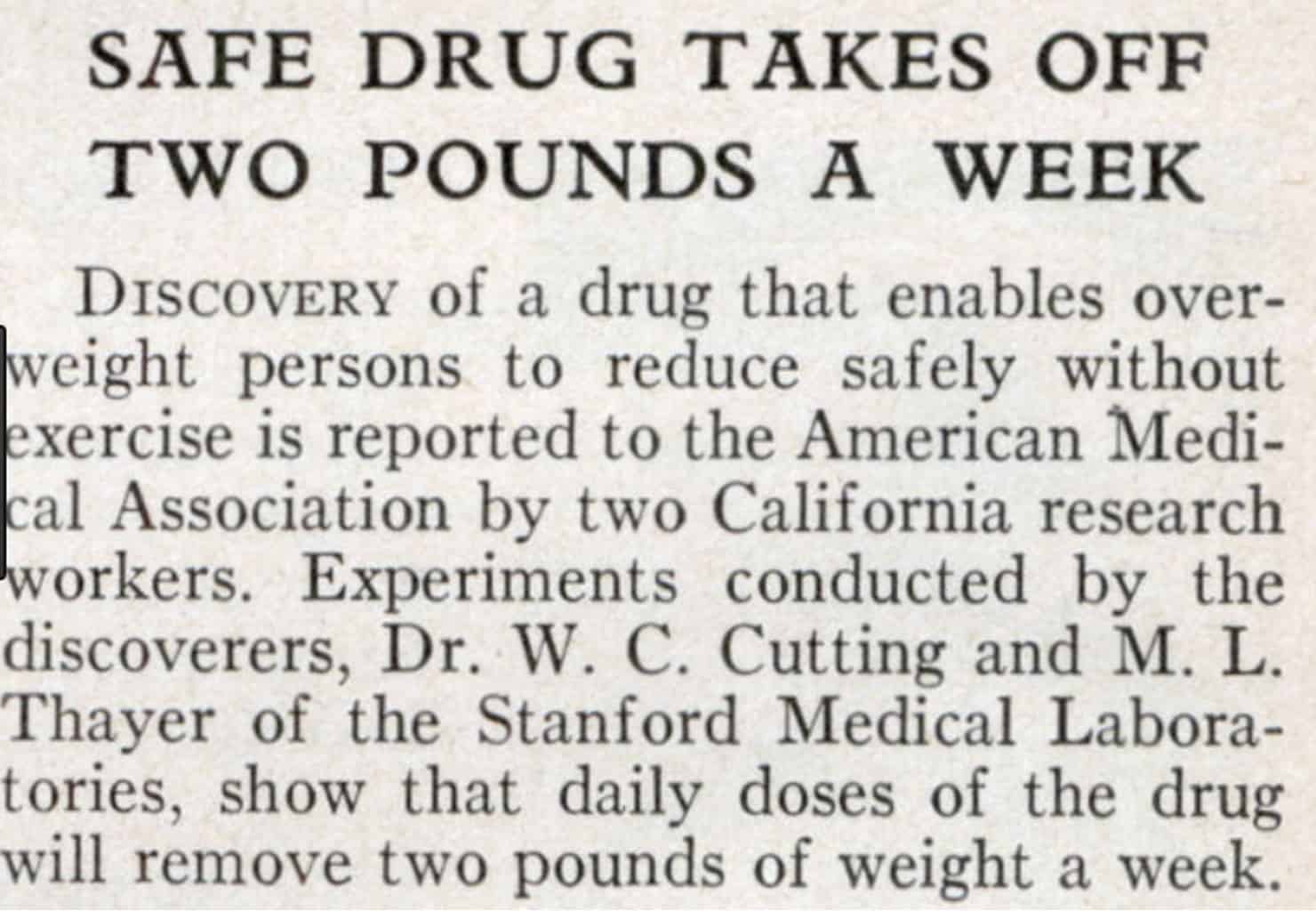 The FDA banned it of course.

But today, Big Pharma companies are trying frantically to create legal versions of that old chemical.

How does it work? It’s a process called mitochondrial uncoupling.

It converts excess calories and fat directly into heat and carbon dioxide.

So you don’t have to do exhausting, tedious exercise to get rid of fat… The fat simply burns off…

It’s like you become a raging inferno… You feel warmer and the fat burns off you steadily and completely.

And guess what? There are inexpensive supplements that accomplish the same thing SAFELY and QUICKLY in your own home.

And guess what else? There is a side benefit. You won’t just lose fat… You will also gain amazing, youthful sexual stamina. Who knew?? 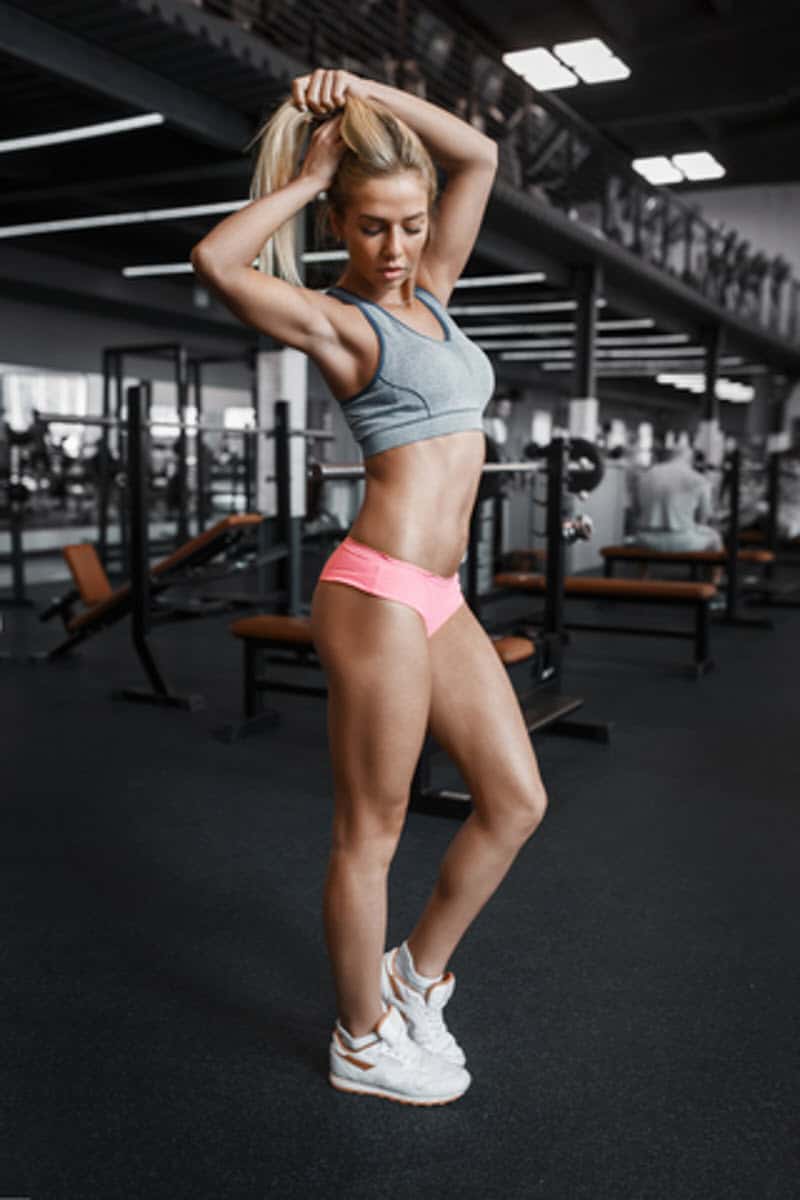 This is the best way to harness mitochondrial uncoupling so you live longer, feel alert and energetic, and have the sexual stamina of a teenager

Many people who suffer from joint problems use certain common and possibly dangerous supplements to help their symptoms.

It is used primarily to protect the structure of the joints from degradation.

A new study indicates that chondroitin may increase the growth of some types of skin cancers (melanomas).

This study, published in the journal Cell, was conducted at Winship Cancer Institute of Emory University.

This was the first clue that made them suspicious.

The study consisted of a number of experiments using human skin cancer cells and mice.

But other studies indicated that there was no association between chondroitin and prostate cancer risk.

The authors of the study we’re discussing were still curious about interactions between certain genetic factors and chondroitin.

“These studies didn’t look at specific genetic backgrounds, so the effects of chondroitin on human cancer types with cancer mutations remain unknown.”

The scientists were also suspicious that metabolites created by chondroitin could feed the most common type of skin cancer – melanoma.

“More than 50% of melanomas express the BRAF V600E mutant, which represents a therapeutic target because of its pathogenic role”

Some of these mice were given chondroitin supplements in a manner that would achieve the same type of dose that humans use for joint problems.

The skin-cancer-implanted mice showed accelerated tumor growth when given chondroitin.

“We found that chondroitin resulted in increased growth rates and sizes of tumors in two human–mouse models of melanoma.”

The study shows that supplementation with chondroitin may increase the growth of a common type of skin cancer.

The scientists then injected mice with human skin cancer cells.

This was a separate type of experiment to the implantation of cancer cells.

The researchers gave these mice chondroitin too. Then they tested a cancer treatment on the mice.

Some mice became resistant to cancer treatment after the researchers gave them chondroitin.

“Chondroitin also reversed the inhibitory effects of the cancer treatment on tumor growth and size in these mice.”

These results show that chondroitin may present a risk of accelerated melanoma growth by interacting with some genetic mutations.

“Our results reveal a pathologic link between dietary supplements and specific cancer mutations.”

The study suggests that genetics should be a factor in deciding which supplements an individual should take.

“Such information will allow physicians or pharmacists to take an individual’s specific genetic background into consideration when providing reliable advice for dietary supplement choices with low cancer risk.”

Chondroitin is often used (along with other supplements) to treat osteoarthritis symptoms.

Primarily, it strengthens the structure of the joints.

The authors conclude that patients being treated for this type of skin cancer (V600E positive) should be asked about their use of supplements.

In particular, whether or not they use chondroitin.

The study also highlights the potential dangers of dietary supplements for some people.

The interaction between supplements and genes is extremely complex and this avenue of scientific exploration is in its very early days.

You should see a healthcare professional about the diagnosis and treatment of any health conditions.

Did you know that a two-minute change in focus can make your penis spring back into action?

It’s true… Anytime I start losing my erection, I take a short pause… And before I know it – it’s back and then some!

The “wall socket connection” unleashes the power of sexual pleasure and energy that is so deep, with a connection so strong, that you two will never argue or bicker ever again.

…and it electrifies the connections between you before, during, and after each sexual adventure. 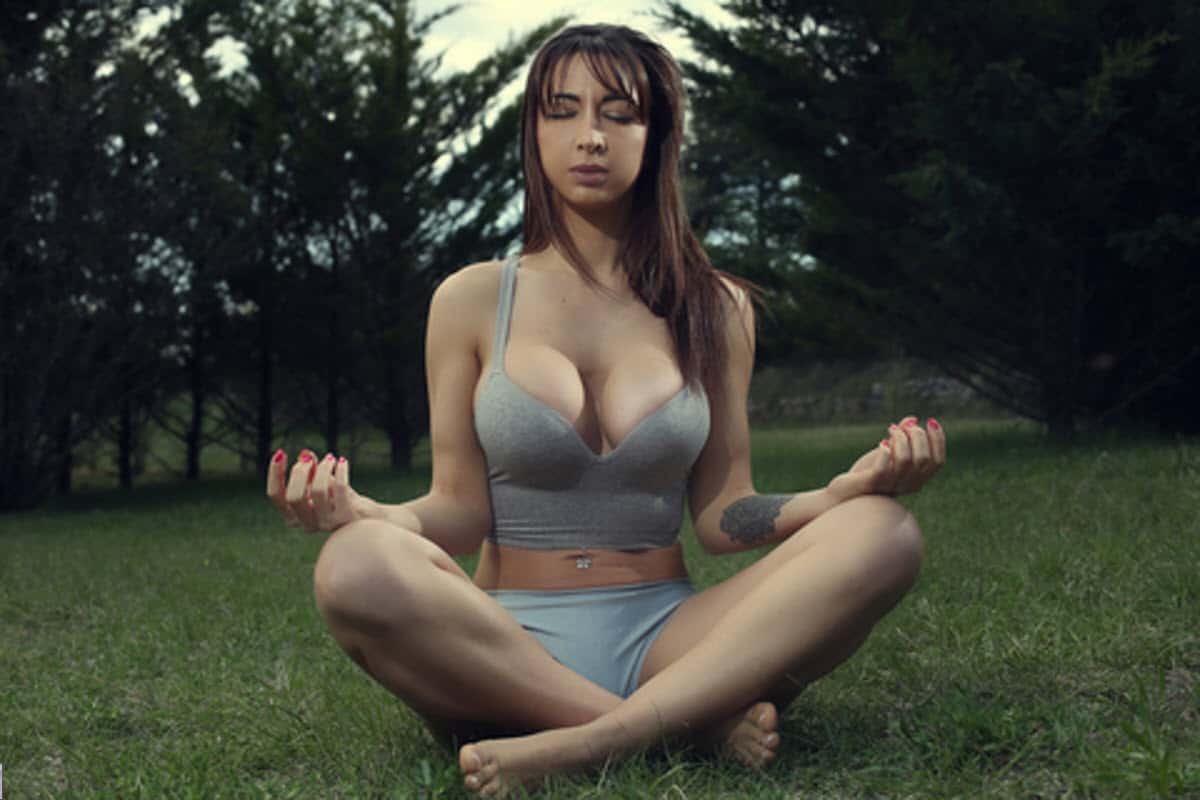 Here’s how you can use the two-minute change in focus tonight for an explosive sexual experience.

Matt Cook is editor-in-chief of Daily Medical Discoveries. Matt has been a full time health researcher for 26 years. ABC News interviewed Matt on sexual health issues not long ago. Matt is widely quoted on over 1,000,000 websites. He has over 300,000 daily newsletter readers. Daily Medical Discoveries finds hidden, buried or ignored medical studies through the lens of 100 years of proven science. Matt heads up the editorial team of scientists and health researchers. Each discovery is based upon primary studies from peer reviewed science sources following the Daily Medical Discoveries 7 Step Process to ensure accuracy.
The Dietary Supplement Chondroitin-4-Sulfate Exhibits Oncogene-Specific Pro-tumor Effects on BRAF V600E Melanoma Cells http://www.cell.com/molecular-cell/fulltext/S1097-2765(18)30108-4?_returnURL=https%3A%2F%2Flinkinghub.elsevier.com%2Fretrieve%2Fpii%2FS1097276518301084%3Fshowall%3Dtrue