Study: These animals had increased testosterone, DHEA, and sperm count compared to the other group…

…and it turns it into a sex energy strengthener…

So all day every day, you’ll be strengthening your brain-penile connection and storing up more and more high-quality testosterone-laden fluid in your testicles.

It’s hot, it’s exciting, and it makes you into a ball of blazing sexual energy when you are around women.

Women pick up on it and they want you. 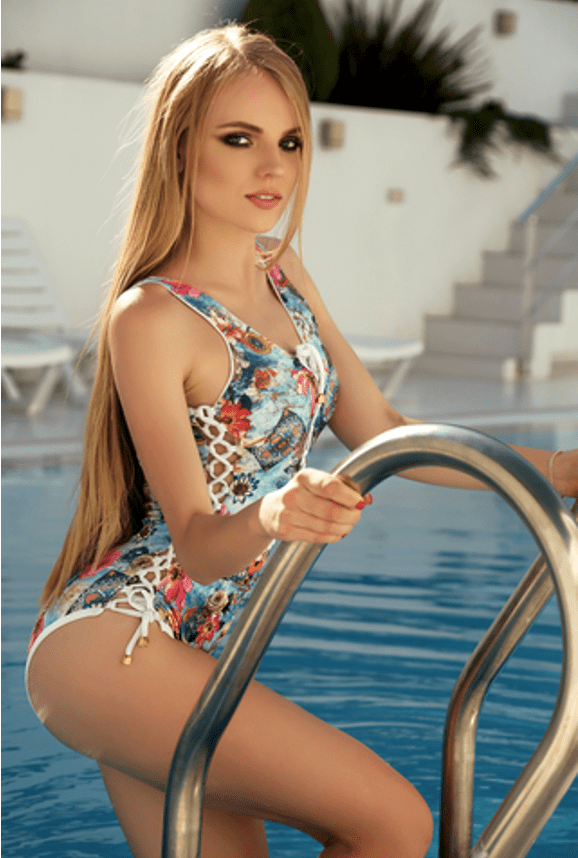 Here’s the one simple change that turns a common daily activity into a sex energy strengthener.

Obesity and infertility are on the rise.

Many connections have been made between obesity and male infertility…

And every year the association between them gets stronger.

A new study shows that two herbal extracts could fight both obesity and male infertility.

An article in the journal Spermatogenesis looked at the relationship between obesity and male infertility.

“Male obesity impacts negatively on male reproductive potential – not only reducing sperm quality but in particular altering the structure of germ cells in the testes and ultimately mature sperm.”

The effect of obesity on fertility is now thought to be passed on to the next generation.

“Recent data has shown that male obesity also impairs offspring reproductive health – suggesting that paternal health cues are transmitted to the next generation via the sperm.”

A new study shows that some herbal oils could prevent much of the reproductive and hormonal damage caused by obesity.

This animal study was published in the Egyptian Journal Of Basic And Applied Science.

Then some groups were supplemented with two herbal oils – sage and marjoram.

As expected, the rats eating the high-fat diet became obese over the 12 weeks of the study.

But supplementation of either herbal oil prevented much of the weight gain caused by the high-fat diet.

“Administration of marjoram or sage oil extracts to animals fed on the high-fat diet showed a significant reduction in body weight gain.”

The inflammatory hormones prolactin and estrogen went up in the obese rats.

Along with the increase in inflammation, the obese rats experienced a decrease in the vital male androgenic hormones – testosterone and DHEA.

The obese rats on the high-fat diet also showed a reduction in sperm count and an increase in fat accumulation in the testicles.

“The results showed a significant reduction in sperm count, along with a marked elevation in serum and testicular total fats in high-fat diet fed animals.”

Animals fed a high-fat diet who were also given supplemental herbal oils were protected from all of these hormonal and reproductive insults.

These increases in male hormones were associated with an increase in sperm count.

“Animals supplemented with herb oils in their high-fat diet had increased levels of serum testosterone, DHEA and an elevation of sperm count compared to high-fat diet only fed rats.”

These are fantastic results from pretty well-known herbs.

If these could translate into safe supplements for humans it would be a massive breakthrough in fighting both obesity and infertility.

The scientists ran a side experiment.

They wanted to test the effect of these herbal oils on healthy animals.

Two groups of rats were fed a normal rat diet. One group was supplemented with the herbal oils.

There were no detectable negative effects of these herbal oils on healthy animals.

“Administration of marjoram or sage essential oils to normal rats did not produce any significant changes in all tested parameters in comparison to normal rats, indicating their non-toxic effects at the applied dose.”

A fantastic result for the rats! Let’s hope it transfers to humans.

You should see a healthcare professional about fertility or obesity-related health issues.

Do you get the “itis” from big meals?

The “itis” is the drowsy, sleepy feeling you get after eating a large meal.

Usually, meals like big Sunday dinners, and Thanksgiving and Christmas meals just cause people to crash.

Some men get the “itis” from regular meals.

It happens when a man’s metabolism is very slow and it needs to “restart” from the food – all of the man’s energy goes into digestion and he gets sleepy and drowsy.

…plus, the man loses flab and he can eat whatever he wishes. 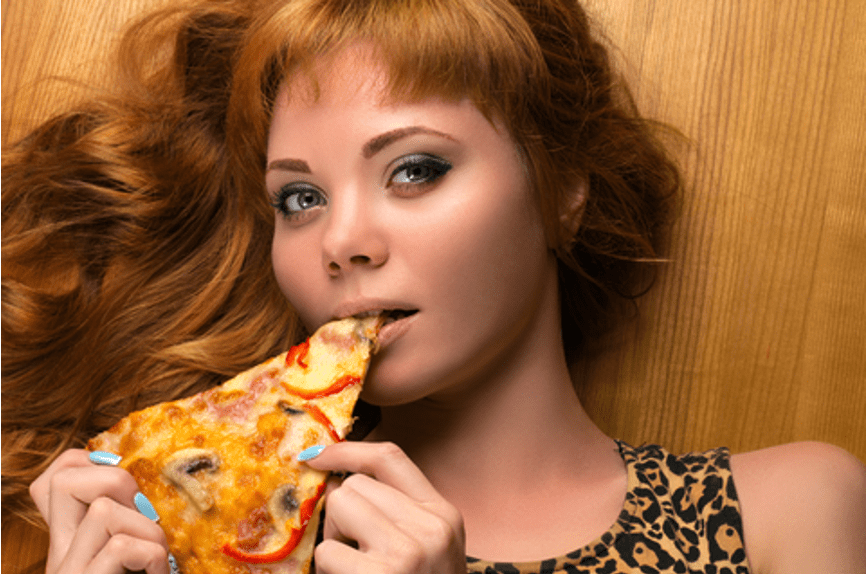 This report reveals the exact superfoods and supplements that let a man digest anything and lose flab while doing it.

Matt Cook is editor-in-chief of Daily Medical Discoveries. Matt has been a full time health researcher for 26 years. ABC News interviewed Matt on sexual health issues not long ago. Matt is widely quoted on over 1,000,000 websites. He has over 300,000 daily newsletter readers. Daily Medical Discoveries finds hidden, buried or ignored medical studies through the lens of 100 years of proven science. Matt heads up the editorial team of scientists and health researchers. Each discovery is based upon primary studies from peer reviewed science sources following the Daily Medical Discoveries 7 Step Process to ensure accuracy.
Impact of obesity on male fertility, sperm function and molecular composition https://www.ncbi.nlm.nih.gov/pmc/articles/PMC3521747/Preventing male infertility by marjoram and sage essential oils through modulating testicular lipid accumulation and androgens biosynthesis disruption in a rat model of dietary obesity https://www.sciencedirect.com/science/article/pii/S2314808X15000378?via%3Dihub