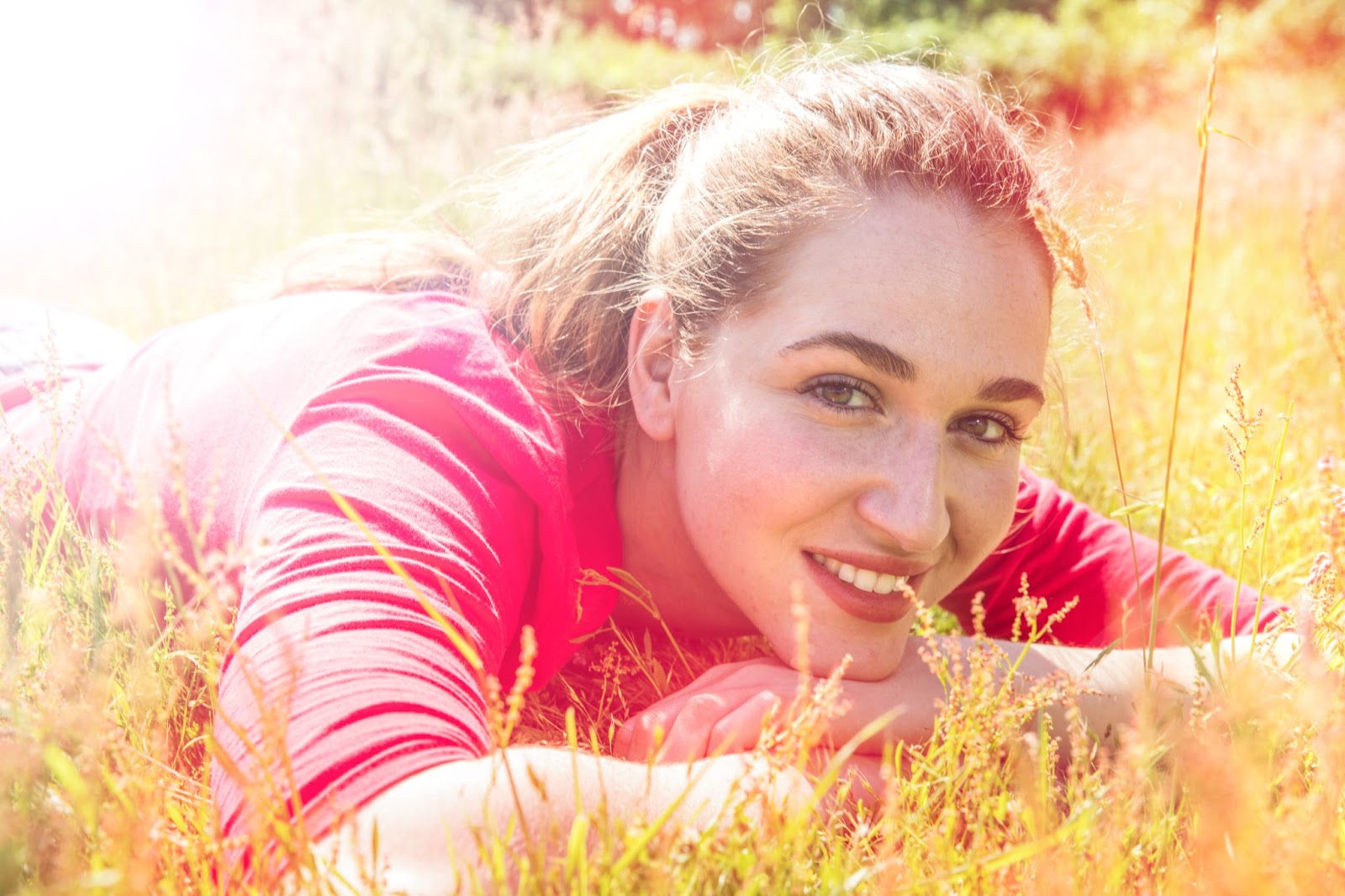 Matt Cook here, and more and more places are relaxing their laws on psychedelics.

And more and more research is being done clinically, finding real health benefits from these drugs.

So if you’ve been contemplating trying them or wondering how microdosing even works, here’s what you need to know…

More powerful than testosterone: THIS is giving men erections again when nothing else works…

A condition that doctors have forgotten, and medicine won’t fix.

So if you have been suffering from poor erections or no erections at all, this will be life-changing for you.

Because this discovery does help restore great rockiness. No matter how long it’s been. 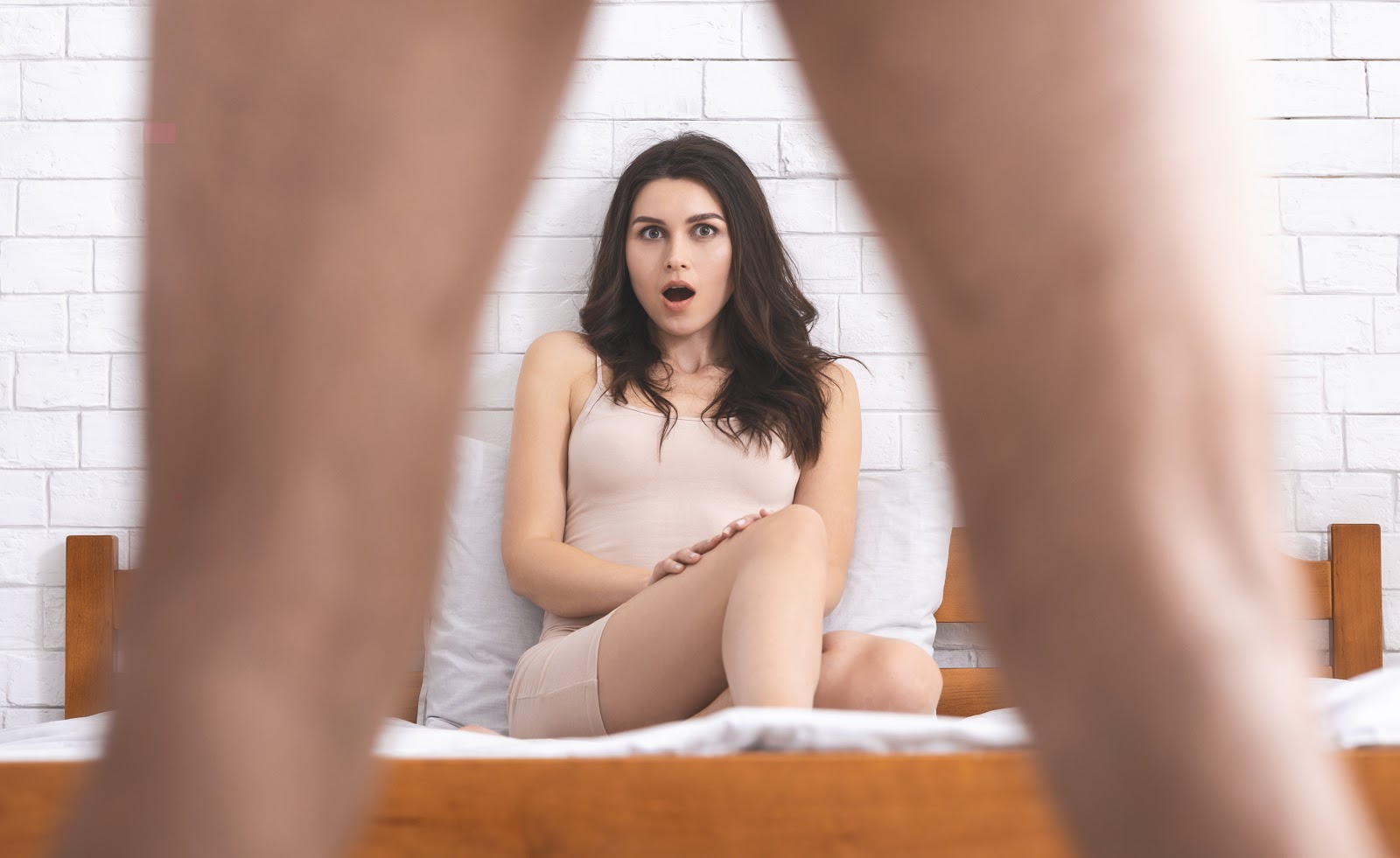 Should you try psychedelics?

We are now deep within the second wave of psychedelia.

The first wave started on the streets back in the 1960s – this one is taking place in hospitals and universities.

The official position on psychedelics has flip-flopped a lot over the years.

The story is too long to get into here – but these days officialdom is doing a lot of research into psychedelics and depression.

There are many reports going very far back of people being cured of depression and other mood disorders by psychedelics.

Of course, there just are many reports of people’s minds being destroyed by them too.

Those who promoted psychedelics back in the 1970s talked about “set and setting” and an “existential experience” being necessary for the beneficial effects of these substances.

But there is a much simpler answer – these substances may work by blocking serotonin, which is a cause of depression and anxiety.

These animal experiments were carried out at Louisiana State University Health Sciences Center in New Orleans. The findings were published in the American Chemical Society.

There have been a number of studies using psychedelics for depression in humans in the last few years.

LSD, psilocybin (from mushrooms), and ketamine have all been trialed with some effect.

“Psilocybin shows efficacy to alleviate depression in human clinical trials for six or more months after only one or two treatments.”

Psilocybin and LSD are similar in terms of their psychological effects and chemical structure.

Importantly, they both act on serotonin receptors – blocking some of the receptors likely to be involved in depression.

Ketamine is different in terms of its effects and chemistry.

So the researchers carried out some experiments on rats.

They looked to see the antidepressant effect of these substances on the animals by analyzing the behaviors.

While humans can talk about being depressed – animals exhibit clear behaviors which are similar to human depressive traits.

“We tested psilocybin, LSD and ketamine in a rat model for depression.”

They found that LSD and psilocybin had similar antidepressant effects in animals to those seen in the human experiments.

“As in humans, a single dose of psilocybin or LSD produces persistent antidepressant -like effects in our experiments.”

This is a very important finding because it completely contradicts the ideas of “set and setting” and a transcendental or existential experience being responsible for the antidepressant effects of these chemicals.

The research points toward a much more mundane biochemical effect of the substances.

The study also found clear differences between the effects of these 2 substances and ketamine, which is chemically very different.

Some of the earliest research on LSD showed that it was a potent serotonin antagonist – meaning it acts against serotonin all throughout the body.

Many studies in humans and animals have shown that serotonin causes irritation, aggravation, depression and anxiety.

Numerous other serotonin antagonists – like cyproheptadine – have been trialed for serotonin related mood disorders like post-traumatic stress disorder – with good effect.

The fact that the biochemically similar serotonin antagonists have a very different effect to ketamine also point toward a similar action of LSD and psilocybin that is biochemical in nature.

“Classic psychedelics like LSD and psilocybin have therapeutic efficacy that is more persistent than that of ketamine and our results suggest that a subjective existential experience may not be necessary for therapeutic effects.”

Psychedelics are risky – some people have very bad effects from them which last for the rest of their lives.

This research indicates that the beneficial effects of these substances could be had from low doses with lower risk.

Indeed – research on things like cyproheptadine already lend weight to that idea.

—-Important Message For Putting You and Her in the Mood—-

This natural hormone works like a powerful love drug – increasing intimacy, drive, and passion for you AND her 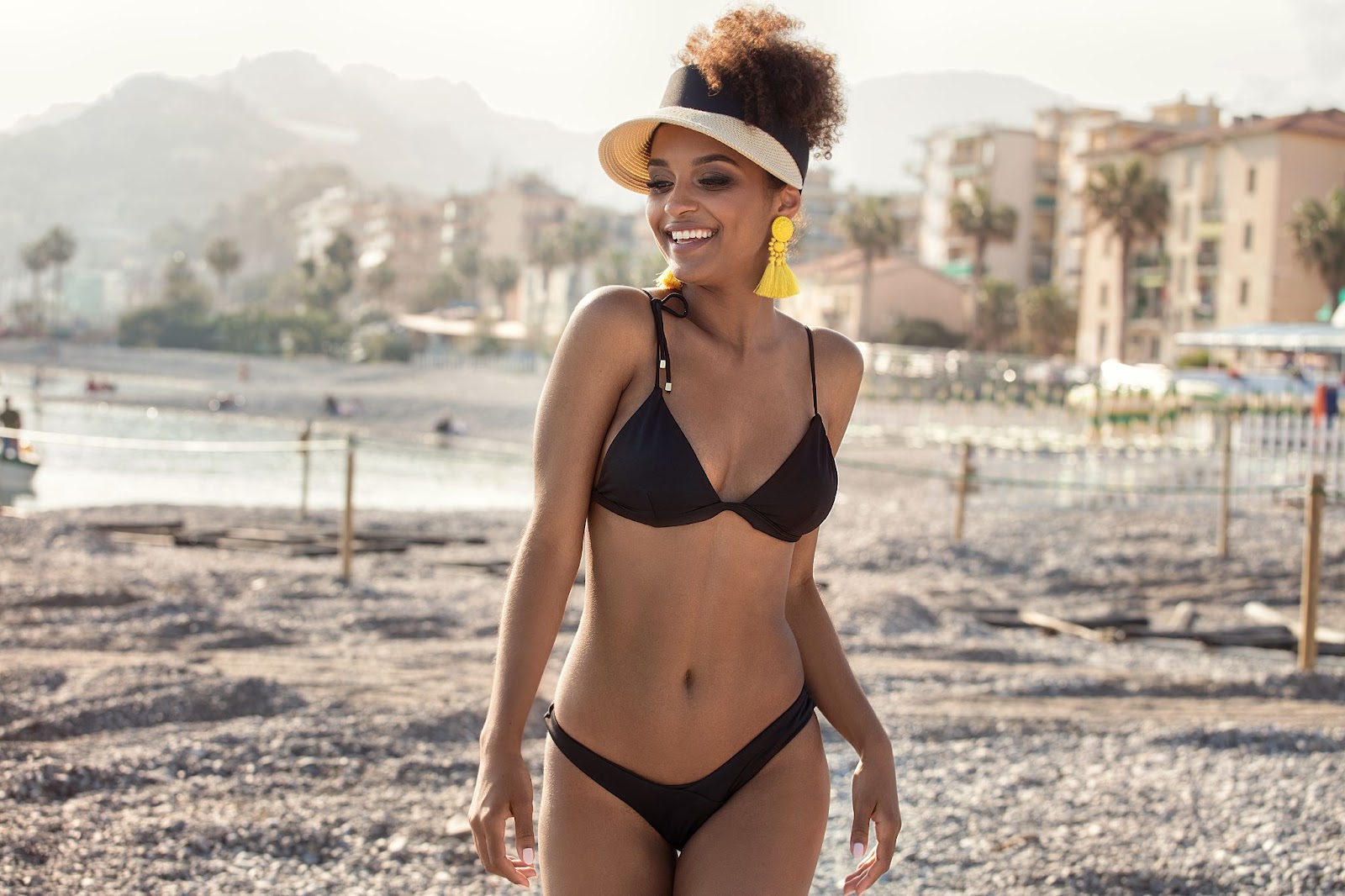 It’s not serotonin or dopamine or testosterone.

Matt Cook is editor-in-chief of Daily Medical Discoveries. Matt has been a full time health researcher for 26 years. ABC News interviewed Matt on sexual health issues not long ago. Matt is widely quoted on over 1,000,000 websites. He has over 300,000 daily newsletter readers. Daily Medical Discoveries finds hidden, buried or ignored medical studies through the lens of 100 years of proven science. Matt heads up the editorial team of scientists and health researchers. Each discovery is based upon primary studies from peer reviewed science sources following the https://www.dailymedicaldiscoveries.com/viagra-with-prescription/ to ensure accuracy.
Psychedelics, but Not Ketamine, Produce Persistent Antidepressant-like Effects in a Rodent Experimental System for the Study of Depressionhttps://pubmed.ncbi.nlm.nih.gov/32133835/Cyproheptadine for combat nightmares in post-traumatic stress disorder and dream anxiety disorderhttps://pubmed.ncbi.nlm.nih.gov/1900585/