Before you agree to marijuana being safe, read this…

There are men living in remote corners of the world who smoke tobacco all day, still have sex with their wives – and they’re over 90 years old…

…because these men do something no man in the western world does.

…and found the secret is easily attainable to men in the West. 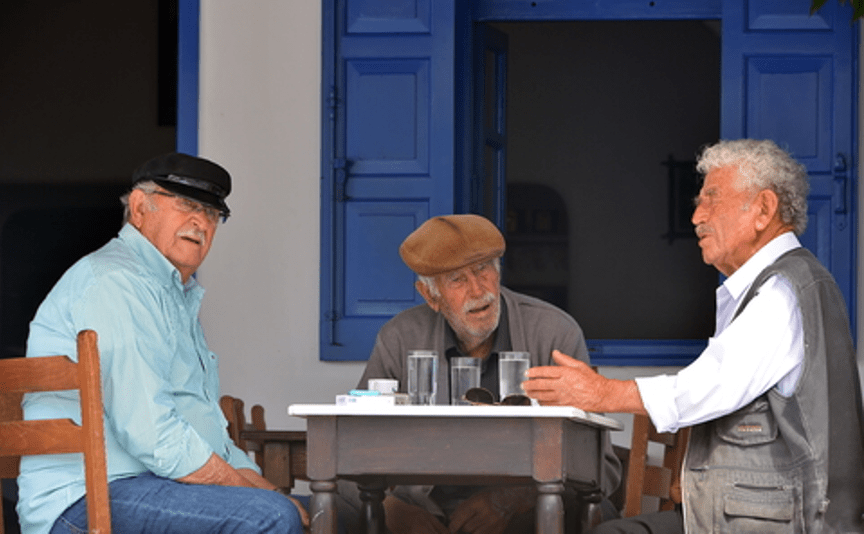 I don’t think this is something the government ought to be regulating, but it’s important to know the actual facts about a herb if you use it.

That way you can make an informed decision about how it can affect your body.

This goes for Big Pharma chemicals as well as other less legal substances.

Weed is known as a “mellow out” herb.

It has reputation for making you loose and easy with life.

But not everybody knows that marijuana can also make you violent and stupid.

It seems to depend a lot on how you use it.

The more you use marijuana, the more dangerous it gets.

What’s important to note here is that this study is talking about persistence.

Very much like alcohol, weed seems to have worse effects on the body the more you use it.

Occasional marijuana smokers are unlikely to suffer any of these negative effects.

But if you smoke consistently and over longer periods of time…then marijuana can actually have pretty bad effects on your health.

And, since nobody is really talking about this, I am going to let you know the REAL STORY.

As the title of the study suggests, this study was done on patients who had pretty severe mental illnesses.

But I think the results are still pretty relevant because of how the study was conducted.

“Generalized estimating equations (GEE) were used to examine the effect of persistency of cannabis use on violence, while controlling for potential confounding factors.”

This (controlling for potential confounding factors) means the study looked at other factors that might influence violence and controlled for them.

Which is why the results are so interesting.

Persistent marijuana use increases the risk of violent behavior.

“Our results suggest a unidirectional association between cannabis use and violence.”

And even more interesting…

The longer you use weed, the more likely it is that the incidence of violence will go up.

“These findings are particularly relevant as they suggest that the longer individuals report having used cannabis after a psychiatric discharge, the more likely they are of being violent in the following time wave.”

This is the exact opposite of what most people THINK about marijuana.

Which is exactly why I wanted to bring it to your attention.

The way that weed affects the decision-making part of your brain may be to blame.

Scientists think the association with violence is because of the way that marijuana seems to affect the prefrontal cortex part of the brain.

The prefrontal cortex is responsible for impulse control.

“A recent meta-analysis of neuroimaging studies demonstrated that chronic cannabis users have deficits in the prefrontal cortex, a part of the brain that inhibits impulsive behavior.”

When you have problems with impulse control, that can affect your entire life.

…and display the extremely masculine trait of going after your goals and not allowing life’s circumstances to stop you.

When you damage the impulse-control function of your brain, then you make decisions which just aren’t as good.

A weak prefrontal cortex makes it harder to be successful in life – harder to live the life you really want.

And preferably without having to rely on substances I relied on when I was younger.

Biohacks make it possible to be happy almost all the time.

One of the best biohacks I use involves building oxytocin naturally in the body – oxytocin is a hormone that promotes feelings of happiness and security.

You can raise your oxytocin naturally by getting out into nature…

But I have some other very specific solo activities for raising oxytocin that I use myself and teach to my students.

You can find these solo activities that raise oxytocin here…

Personally, I’m not willing to risk my brain or my self-control on any kind of substance.

The choice is yours – but I’d rather be happy than just about anything else.

And I know I need my prefrontal cortex to make me successful.

That’s why I prefer these solo activities that raise my oxytocin.

Matt Cook is editor-in-chief of Daily Medical Discoveries. Matt has been a full time health researcher for 26 years. ABC News interviewed Matt on sexual health issues not long ago. Matt is widely quoted on over 1,000,000 websites. He has over 300,000 daily newsletter readers. Daily Medical Discoveries finds hidden, buried or ignored medical studies through the lens of 100 years of proven science. Matt heads up the editorial team of scientists and health researchers. Each discovery is based upon primary studies from peer reviewed science sources following the Daily Medical Discoveries 7 Step Process to ensure accuracy.
Cannabis consumption increases violent behavior in young people in psychiatric care https://www.sciencedaily.com/releases/2017/10/171006164855.htmPersistency of Cannabis Use Predicts Violence following Acute Psychiatric Discharge https://www.frontiersin.org/articles/10.3389/fpsyt.2017.00176/full