Curious what it’s like? Here’s how couples in open relationships make it work… 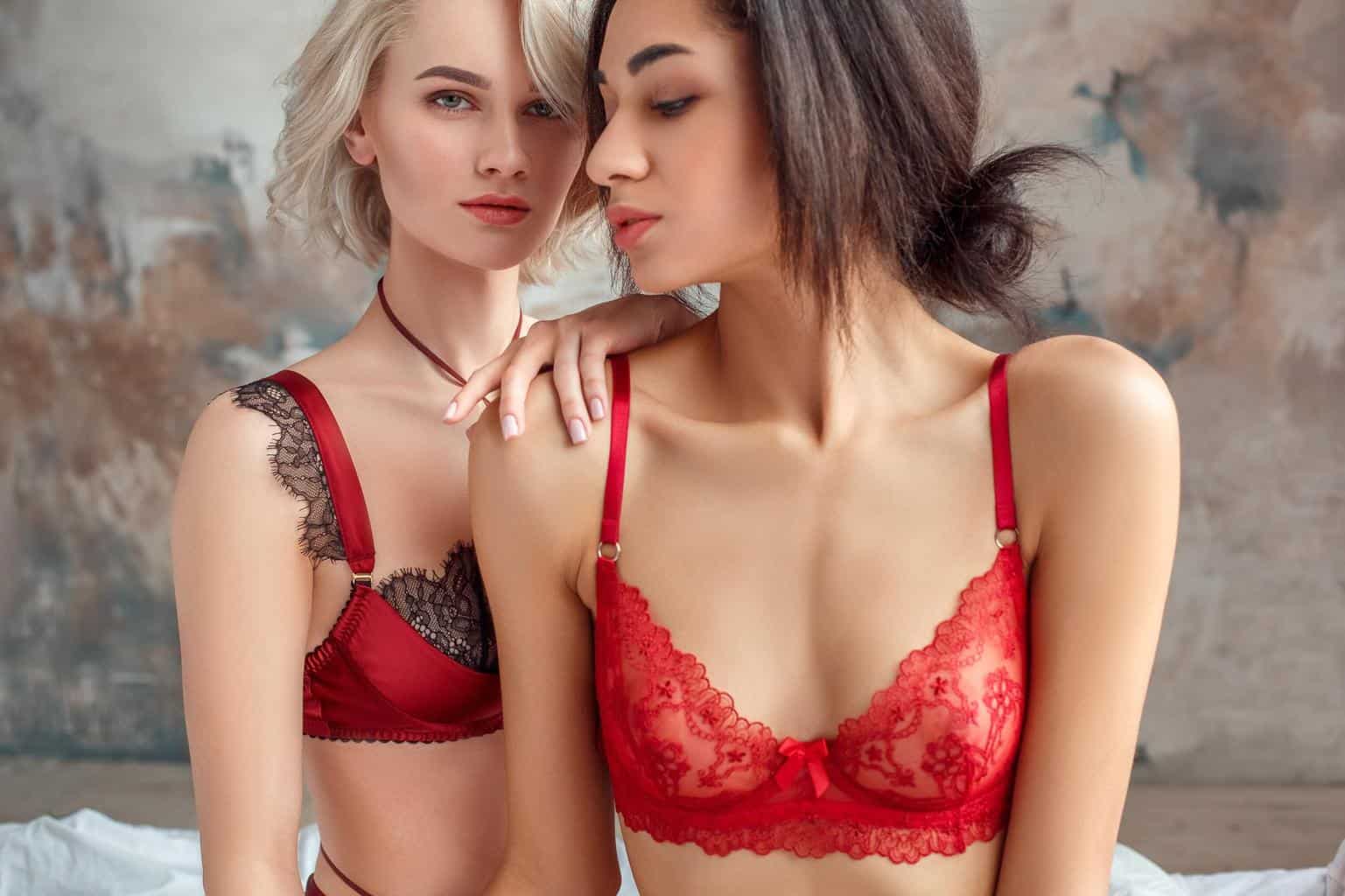 With just a touch, you can excite her enough to make her want you right then and there…

Read this if you’re curious about “open” relationships

I’m not advocating open relationships. I’m not a fan, actually.

I’ve been married to Jodi for 33 years and I hope to stay with her for at least another 70 years.

And Marilyn Monroe was often at the center of these rumors – with decades of speculation about when and how it happened.

The reality is that powerful men, from Bill Clinton to Martin Luther King Jr., have often had wives as well as multiple women “on the side.”

This wasn’t considered unusual behavior and was mostly winked at as being manly.

But, even if affairs were tolerated, they were still considered “cheating.”

In the last few decades, though, a new type of relationship has emerged – open relationships.

You probably already know this… These are relationships in which sexual activity outside the relationship is agreed upon but the couple bond remains intact.

“Open relationships typically describe couples in which the partners have agreed on sexual activity with someone other than their primary romantic partner, while maintaining the couple bond.”

Despite a lot of rumors that say otherwise, open relationships CAN work – remarkably well.

But happiness in these situations depends on how you structure these relationships and the amount of trust that’s involved.

There are several styles of open relationships – consensual non-monogamous, partially open, and one-sided.

In this study, they looked at all three types in addition to traditional monogamous relationships.

These different types of relationships produce different levels of satisfaction and happiness.

The secret to happiness in open relationships is in the “triple Cs” – consent, comfort, and communication.

“The team discovered that monogamous and consensual non-monogamous (CNM) groups demonstrated high levels of functioning in their relationships and as individuals.”

“Both monogamous groups and the consensual non-monogamous group (CNM) reported similarly low levels of loneliness and distress, and similarly high satisfaction levels in regards to needs, relationship, and sex.”

In other words, if both parties were happy with the arrangement and spoke with each other openly, then open relationships worked well…

It really is that simple.

On the other hand, open relationships in which the consent and comfort levels with the arrangement weren’t as mutual functioned less well.

Here is the big takeaway…

If you desire an open relationship, it’s important to find a partner who wants the same thing.

Dragging your partner into this unwillingly is likely to lead to dissatisfaction – especially if the open relationship is mostly one-sided.

“Overall, the one-sided group fared worst of all, with the highest proportion of people significantly dissatisfied with their relationships: 60% – nearly three times as high as the monogamous or the consensual non-monogamous group.”

Yes, monogamy still works… And I think it is a BETTER plan for most men and women.

And monogamy can be SUPER good with Nirvana Sex, which boosts your attraction to each other with a weird biological hack.

“People in both monogamous groups reported relatively healthy relationships, as well as some of the lowest levels of loneliness and psychological distress.”

The reality is that both monogamy and open relationships can work extremely well for people – when there is mutual caring and respect.

“Both monogamous groups and the consensual non-monogamous group (CNM) reported similarly low levels of loneliness and distress, and similarly high satisfaction levels in regards to needs, relationship, and sex.”

The bottom line on open relationships

Open relationships absolutely can work when there is mutual consent and caring about how both partners are feeling.

But when the open relationship is more one-sided, it can create resentment and friction in the relationship. 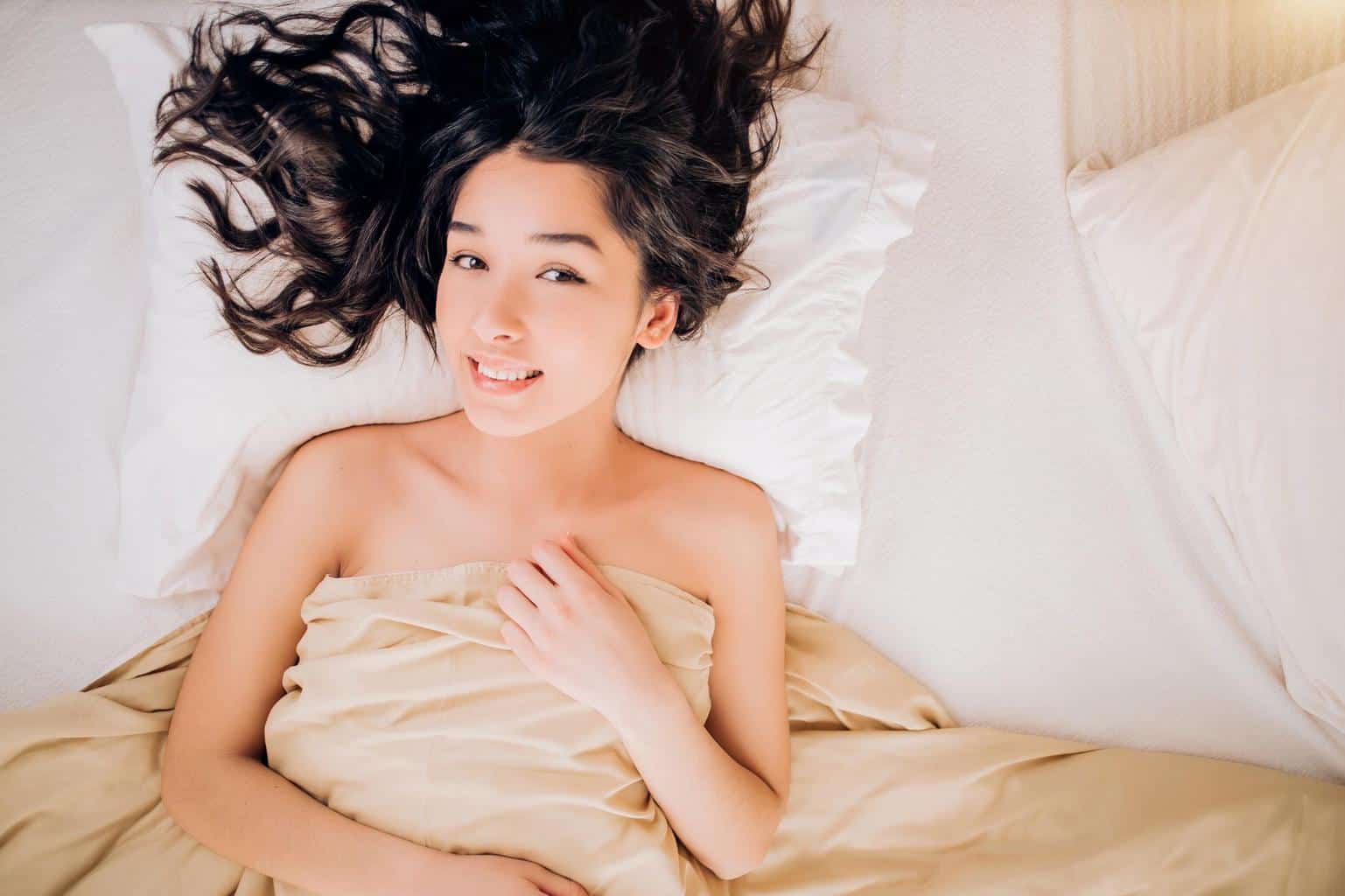 Personally, I can tell you this has changed my life…

My wife Jodi and I have Nirvana Sex 4 times a week for 30 minutes or more… And if we can do it, anyone can.

It brings couples SO much closer together and amplifies the pleasure and intimacy you feel during intercourse.

And if you’re single, it gets even better… Because you can do Nirvana Sex by yourself…improving your sexual abilities every time you do it.

Discover the art of Nirvana Sex for free right now and start having the most amazing, long-lasting, and pleasurable intercourse of your life.

Matt Cook is editor-in-chief of Daily Medical Discoveries. Matt has been a full time health researcher for 26 years. ABC News interviewed Matt on sexual health issues not long ago. Matt is widely quoted on over 1,000,000 websites. He has over 300,000 daily newsletter readers. Daily Medical Discoveries finds hidden, buried or ignored medical studies through the lens of 100 years of proven science. Matt heads up the editorial team of scientists and health researchers. Each discovery is based upon primary studies from peer reviewed science sources following the Daily Medical Discoveries 7 Step Process to ensure accuracy.
Daily Medical Discoveries has strict sourcing guidelines and relies on peer-reviewed studies, academic research institutions, and medical associations. We avoid using tertiary references. You can learn more about how we ensure our content is accurate and current by reading our editorial policy. To continue reading about relationships and other topics that pertain to men, click here. If you’d like further information, feel free to check out these references: