Have you heard of solo cultivation? 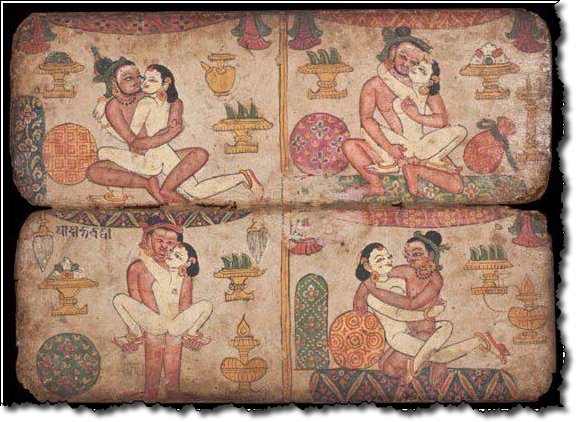 The Taoists used solo cultivation to naturally boost their sexual stamina even into their 90s and beyond.

Solo cultivation is something you do by yourself.

And each time you do it, you increase your stamina for when you have a partner.

I studied solo cultivation and simplified the ancient practice into 3 simple solo activities.

And you can practice these activities alone or even with a partner.

Pranayama is a series of breathing techniques which originate in Ancient Vedic texts of India.

In the oldest Vedic text, the Bhagavad-Gita, pranayama meant the complete cessation of breathing.

Of course, it’s a little bit different in practice.

Nevertheless, pranayama refers to a number of breathing exercises which all decrease the amount of air the practitioner breathes.

Many people are surprised to learn that breathing less is good for your health.

Most people hyperventilate, taking in too much oxygen.

This actually prevents your cells from getting oxygen – a strange biological fact known as the bohr effect.

The bohr effect shows that the more oxygen you have, the less oxygen is carried by hemoglobin…

…the blood protein that delivers oxygen to the cells.

The human research was carried out at the Vivekananda Kendra Yoga Research Foundation in India.

The findings were published in the Indian Journal of Physiology and Pharmacology.

The study was researching the effect of nostril breathing on the nervous system and metabolism.

In different forms of pranayama, people will place one finger over one nostril and breathe through the other nostril.

In some forms of pranayama, people will only breathe through only either the left or the right nostril.

In another form, they will alternate between the left and the right nostril.

Of course, the effect on overall breathing rate will be the same – the practitioner will breathe less air in.

The study recruited 48 men between the ages of 25 and 48 years old. They were split into three different groups.

One group practiced breathing only through the left nostril.

Another group practiced only through the right nostril.

The exercises were done four times a day for a few minutes.

“These practices were carried out as 27 respiratory cycles, repeated 4 times a day for one month.”

All the participants were tested before and after the month-long experiment.

One of the things which was measured in the testing phase was oxygen consumption.

Our body uses oxygen when our cells produce energy.

We can use more or less oxygen.

This means we have a higher metabolic rate, improved health and resistance to disease.

After one month of the pranayama breathing exercises, all groups used more oxygen.

It seems counterintuitive, but breathing less oxygen actually helps the body to use it more efficiently.

Energy was increased in every group.

We can mitigate the harm caused by over breathing by simply retraining our breathing patterns.

The researchers carried out a number of other tests looking for any changes in the nervous system.

Pranayama breathing is known to have stress reducing effects.

The study found multiple indicators of changes in stress after one month doing the breathing exercises.

“Breathing selectively through either nostril could have a marked effect on the sympathetic nervous system.”

Other therapeutic methods for decreasing breathing have been used over the years.

Bag breathing is famously an old remedy for anxiety attacks – which are caused by over breathing.

It works by recycling the air you breathe out – which has less oxygen.

Another well-known breathing therapy is called the buteyko method.

This is used to lower blood pressure and can have profound effects on asthma.

All of these breathing exercises have the same effect – decreasing how much oxygen we breathe in.

This allows us to use oxygen more efficiently – increasing our energy and health.

“There are numerous therapeutic implications of being able to alter metabolism by changing breathing patterns.”

—-Important Message About Oxygenating the Penis—- 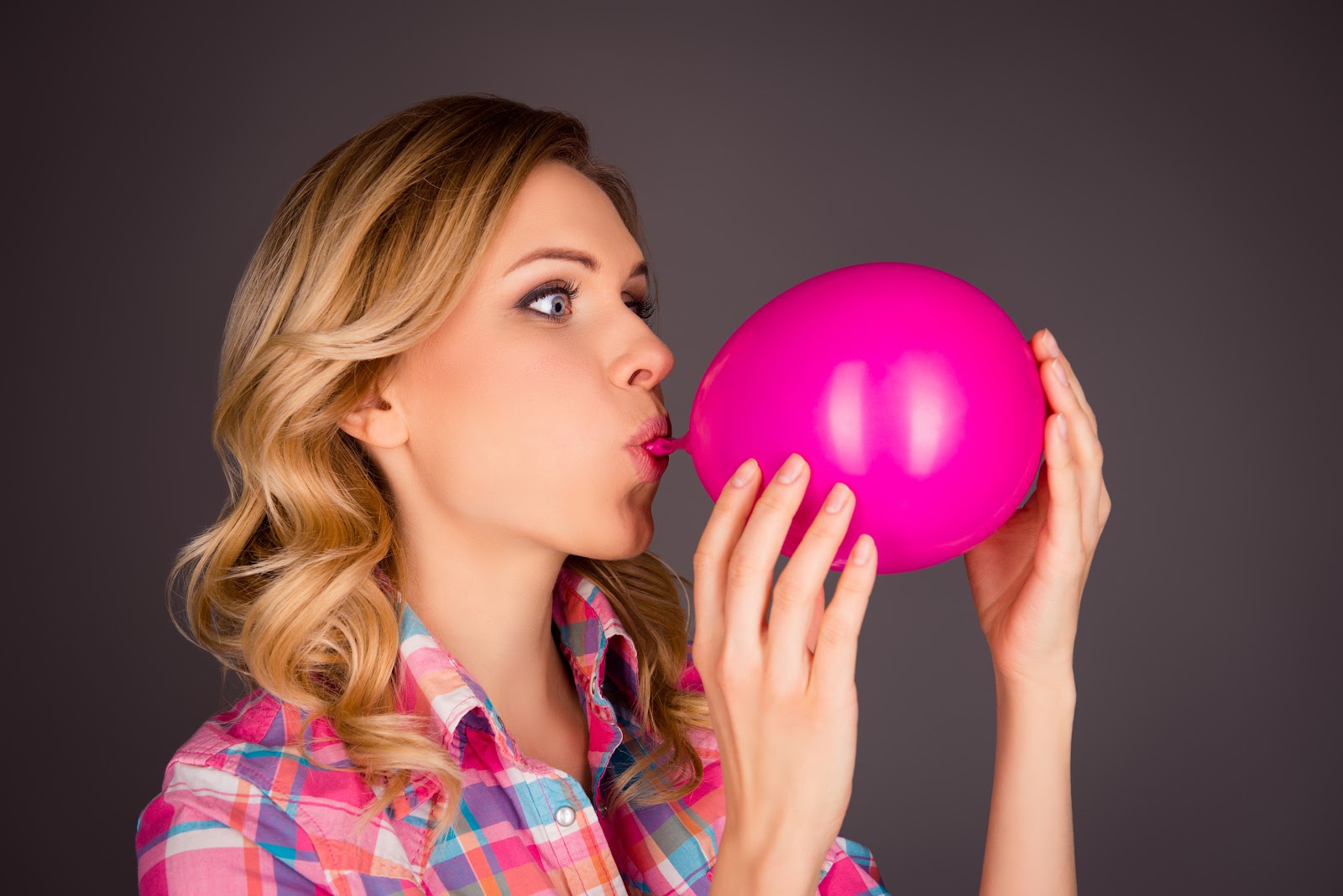 I’ve discovered that all men need is more oxygen for bigger, better boners.

Because when the member gets more oxygen, the inner tissue matrix expands, making things more engorged…

More hot, pumping blood flowing into the penis, making it thick and full, even when flaccid.

So the answer is more oxygen — but how to get it?

Matt Cook is editor-in-chief of Daily Medical Discoveries. Matt has been a full time health researcher for 26 years. ABC News interviewed Matt on sexual health issues not long ago. Matt is widely quoted on over 1,000,000 websites. He has over 300,000 daily newsletter readers. Daily Medical Discoveries finds hidden, buried or ignored medical studies through the lens of 100 years of proven science. Matt heads up the editorial team of scientists and health researchers. Each discovery is based upon primary studies from peer reviewed science sources following the https://www.dailymedicaldiscoveries.com/taking-levitra/ to ensure accuracy.
https://pubmed.ncbi.nlm.nih.gov/8063359/ Breathing through a particular nostril can alter metabolism and autonomic activities