Which of these couples will die young?

It’s not genetics… and it’s not luck…

And now you will know the secret too…

All the reasons why I’ll never, ever take Finasteride

Finasteride is sold under the brand names Proscar and Propecia.

It’s a treatment used to treat an enlarged prostate or hair loss.

Finasteride and related prostate/hair-loss treatments work by attacking an enzyme which converts testosterone to DHT.

This causes a lot of problems which I have written about before.

But this enzyme does not just affect testosterone and DHT.

A number of these hormones are very active in the brain – they are called neurosteroids.

These neurosteroids are among the most important chemicals for mental health.

These animal experiments were carried out at Kanazawa University in Japan. The findings were published in Biological and Pharmaceutical Bulletin.

Finasteride and related treatments can cause a host of problems for many men.

These problems have become known as “post finasteride syndrome” or PFS.

A quick Google of this syndrome will bring up a list of commonly reported side-effects of these treatments.

Finasteride was marketed to target one hormonal interaction – the conversion of testosterone to DHT.

But the reality is that it targets the conversion of a lot of different hormones.

Hence all those different side-effects.

The psychological effects of finasteride are due to its effects on hormones in the brain.

This study was designed to see how the treatment alters important brain hormones.

“We examined the influence of finasteride on the brain levels and metabolism of neurosteroids in rats exposed to immobilisation stress.”

Immobilization stress involves restricting the movement of the animal.

This causes an increase in anxiety and stress. (It does this by increasing stress hormones.)

But the brain has its ways of dealing with these stress hormones.

The brain releases other hormones to counteract them.

You see, a little stress and anxiety is completely normal.

Almost everyone experiences some every day.

But out-of-control stress, anxiety, and depression are serious problems.

Allopregnanolone is essential for preventing anxiety and depression from getting out of control.

When we get stressed or anxious, the brain increases the production of allopregnanolone to help us deal with this.

The researchers found that finasteride prevented the production of allopregnanolone.

This effect alone is enough to explain all of the psychological problems which could be caused by finasteride.

The researchers showed that the treatment could completely deplete the brain of allopregnanolone.

“A 10 mg/kg dose of finasteride can almost completely deplete allopregnanolone in the brain.”

Other things which stimulate this receptor include alcohol, benzodiazepine sedatives like valium and xanax, and magnesium.

The GABA receptor is the anti-anxiety switch in the brain.

And allopregnanolone is critical for regulating GABA receptor activation.

The side effects of finasteride can persist long after men stop taking the treatment.

…and the other hormones which are altered by this treatment.

Imagine that you’re a caveman, and you have your eyes on a nubile, eager young woman who’s all ripe curves and bare flesh… 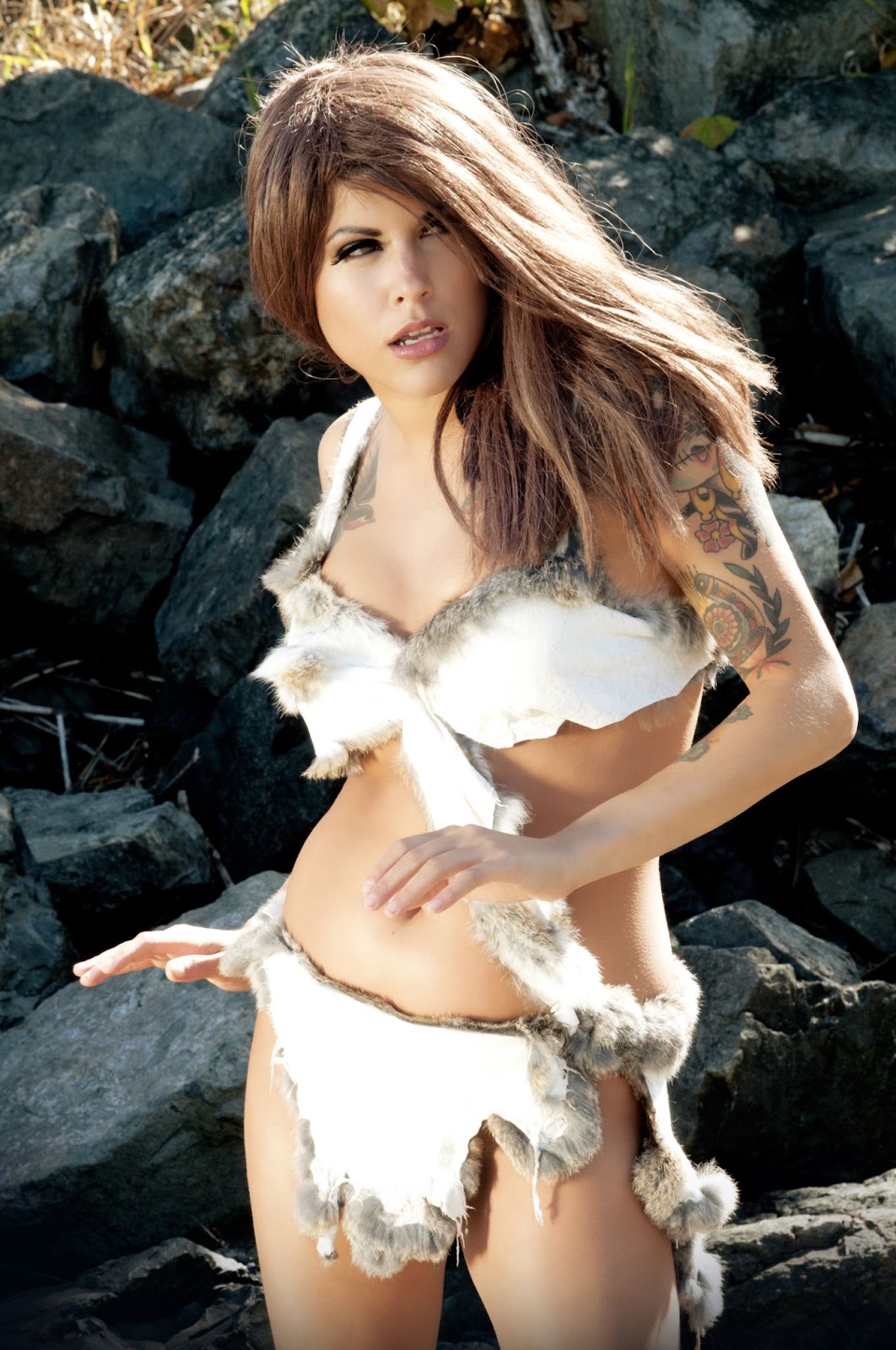 As soon as you see her, your body knows it’s time to plant your seed…

So your body starts flooding your system with testosterone, DHT, and all the rest surging through you….

Priming you for carnal lovemaking.

Getting you ready for what nature intends.

Like with puberty, where suddenly your body is flooded with testosterone and other hormones…

At the gentle caress of her lips on your skin…

Matt Cook is editor-in-chief of Daily Medical Discoveries. Matt has been a full time health researcher for 26 years. ABC News interviewed Matt on sexual health issues not long ago. Matt is widely quoted on over 1,000,000 websites. He has over 300,000 daily newsletter readers. Daily Medical Discoveries finds hidden, buried or ignored medical studies through the lens of 100 years of proven science. Matt heads up the editorial team of scientists and health researchers. Each discovery is based upon primary studies from peer reviewed science sources following the levitra or cialis to ensure accuracy.
Studies on neurosteroids XXV. Influence of a 5alpha-reductase inhibitor, finasteride, on rat brain neurosteroid levels and metabolismhttps://pubmed.ncbi.nlm.nih.gov/18758053/