And here is what makes all the difference…

Touch her and make her come with this weird electrifying method 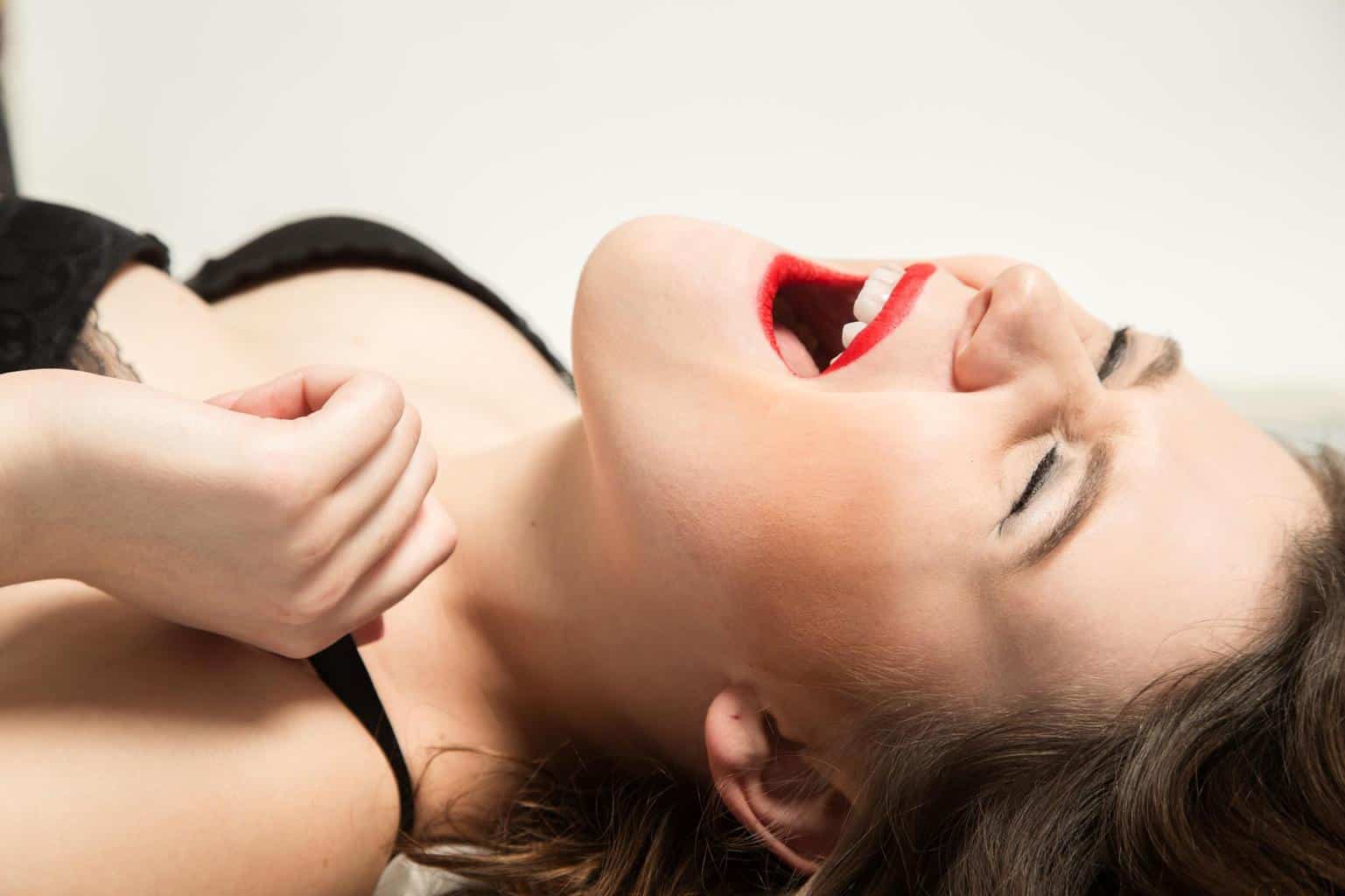 It sounds strange, but this weird electrifying method shocks a girl’s pleasure centers in a way she’s never experienced before…

And when she opens her eyes, you’re the only man she sees…

Here’s how to use this weird electrifying method to touch a girl and make her come (works on wives, girlfriends, or a girl you just met).

In studies where they recreate diets for experimental purposes, the Western diet has more than twice the amount of fat than the Asian diet (approximately 35% vs 15%).

That gives you some idea of the difference in fat levels.

These differences in dietary fat content are associated with different levels of cancer and metastasis.

In Asian countries, about 10% of men develop prostate cancer. In Western countries, the figure is closer to 40%.

Asian men living in Western countries develop prostate cancer at a rate of about 40% as well.

So it seems the difference in cancer rates is environmental.

A new study seems to show that higher dietary fat is the environmental trigger causing increased rates of prostate cancer.

These researchers conducted their study at the Beth Israel Deaconess Medical Center in Boston, Massachusetts. The journal Nature published the results.

In the first part of this investigation, they looked at human cancer cells and a couple of genes that have been associated with changes leading to cancer.

Two genes (PML and PTEN) have sometimes been found lacking in cancerous regions.

Because PML and PTEN are sometimes missing in cancer, they are known as tumor suppressor genes.

The first discovery in this study was confirmation that these two genes are often not found in metastatic human prostate cancer.

“Here we found that PML is frequently co-deleted with PTEN in metastatic human prostate cancer.”

When they performed experiments on mice to remove one of these genes, the mice developed cancerous metastasis at a higher rate.

“We demonstrated that conditional inactivation of PML in the mouse prostate morphs some tumors into lethal metastatic disease.”

The study showed that the loss of these two genes also led to a massive increase in fat production in cancerous regions.

“We found a hyperactivation of fat production and cancer indicators when PML and PTEN were absent.”

The scientists then performed some experiments to see if the acceleration of cancer was caused by the increase in fat production.

Using a drug called fatostatin, the scientists administered a drug that blocks an enzyme called SREB.

And, sure enough, blocking fat synthesis with fatostatin prevented tumors and metastases.

The scientists then wanted to find out if they could cause the same increase in cancer by feeding lab animals a high-fat diet.

Indeed, they found that a high-fat diet increased fat accumulation, tumors, and metastases in mice – mirroring the pattern seen in humans.

“A high-fat diet caused fat accumulation in prostate tumors and was sufficient to drive metastasis in a mouse model of human prostate cancer.”

To summarize the study’s findings:

“Our findings support the notion that Western high-fat diets can promote metastasis.”

The scientists tested the high-fat diet because of previous associations showing that an increase in dietary fat led to higher rates of fat synthesis in the body.

After all, fat leads to more fat.

It seems that eating a lower fat diet may be beneficial for health in many ways.

Other studies indicate it may also be healthier to spread fat intake out over the day rather than taking in large amounts in a short period.

You should see a healthcare professional for diagnosis and treatment of cancer. 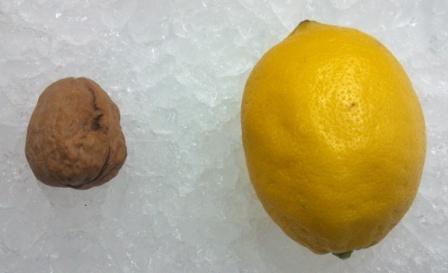 But this special nutrient I’ve discovered can shrink a lemon-sized prostate down to the size of a walnut – the normal size – with good urinary function.

Most men are deficient in this special nutrient that’s been called the “anti-cancer nutrient” by some scientists.

It fights back against toxins and chemicals in the testicles to protect your prostate and keep it healthy.

And that’s not all…

Here are some of the other natural prostate solutions I’ve discovered:

I’ve put all of these discoveries and more into one natural Prostate Solution Bible – get it here for free.

Matt Cook is editor-in-chief of Daily Medical Discoveries. Matt has been a full time health researcher for 26 years. ABC News interviewed Matt on sexual health issues not long ago. Matt is widely quoted on over 1,000,000 websites. He has over 300,000 daily newsletter readers. Daily Medical Discoveries finds hidden, buried or ignored medical studies through the lens of 100 years of proven science. Matt heads up the editorial team of scientists and health researchers. Each discovery is based upon primary studies from peer reviewed science sources following the Daily Medical Discoveries 7 Step Process to ensure accuracy.
Daily Medical Discoveries has strict sourcing guidelines and relies on peer-reviewed studies, academic research institutions, and medical associations. We avoid using tertiary references. You can learn more about how we ensure our content is accurate and current by reading our editorial policy. To continue reading about Prostate cancer and other topics that pertain to men, click here. If you’d like further information, feel free to check out these references: