Get all the joints in your body – from knuckles to knees – moving easily again, like when you were young…

As a man, here is how I lost weight without dieting…

I knew I needed a way to lose fat. But I did not want to lose muscle mass.

As a man gets older, every time he loses weight he loses both fat and lean mass.

His muscles get smaller.

His organs, such as his liver and kidneys, get smaller.

Even his brain gets smaller.

And that’s all from cutting calories, counting carbs, or skipping meals.

That’s why so many men end up with poor erections and poor health when they go on a diet.

So how can a man lose fat without dieting?

One of the worst diseases you can get is osteoporosis.

Many men have it (and its little brother, osteopenia).

When you get it, you break your bones easily – even from a simple fall or a bump.

And that can lead to a downward spiral where you’re immobilized.

It’s been known for a long time that ultrasound can actually help remodel and repair the bones.

And it’s easy to do this at home.

Here’s why you might want to talk to your doctor about it:

It’s like those guys in the Navy who have to scrape the paint off of the deck of the ship and then repaint it.

The cells that remove bone and the cells that put bone material back in have to be roughly in balance so that you don’t lose bone or gain bone.

The cells we are talking about are called osteoblasts.

This study shows that ultrasound can stimulate various chemicals that make the osteoblasts more effective at their job of building bone.

This could be especially useful in a fracture.

But it could also be used therapeutically to maintain bone mass – or for any kind of injury.

This is not ultrasound for imaging.

This is a therapeutic ultrasound.

In this Korean study, they found that low-intensity ultrasound helped prevent osteoporosis that was normally present in the type of lab mice they used.

And, as far as anybody knows, it’s therapeutically beneficial – and not harmful.

There are even machines you can get for this that don’t cost very much.

You can talk to your doctor about this and implement it very easily.

Most doctors will probably scoff at it or think nothing of it… But they will be happy to approve it for you.

Then you can see how well it works.

Besides rebuilding bone, ultrasound is effective in getting rid of the pain caused by muscle injuries. 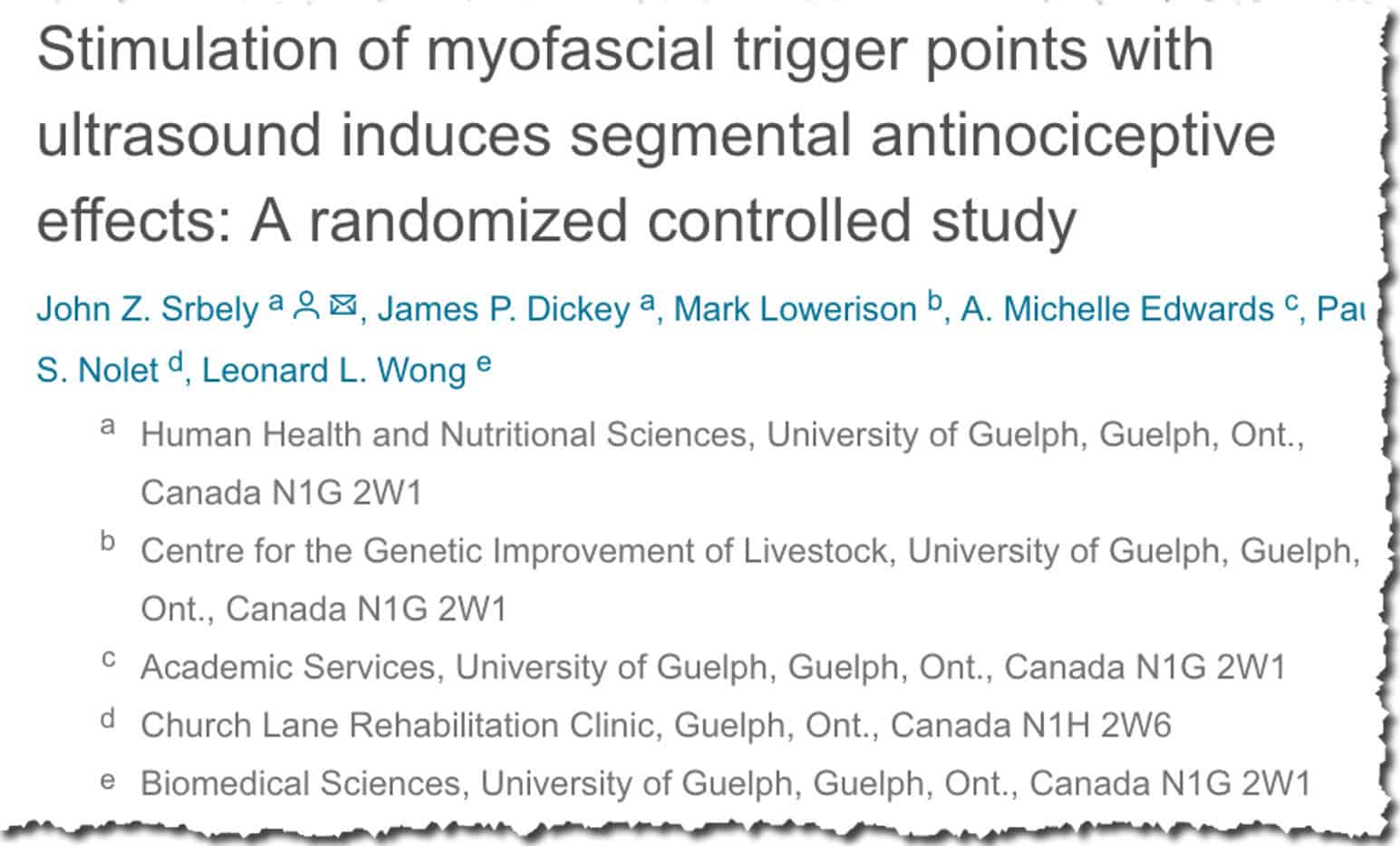 And the researchers compared the results.

The ultrasound was shown to be very beneficial in reducing pain.

Rather than just exposing the tissued willy-nilly to the ultrasound, the researchers focused on trigger points.

Trigger points are known to be the sources of pain in the muscle fascia – the tissue surrounding the muscles.

Chances are, any injury or pain that is even remotely muscular in nature involves trigger points.

So the scientists exposed some of their subjects to ultrasound on the trigger points and gave other subjects fake ultrasound – and there was a really big difference in the results.

So there you have it, several reasons to look closely at ultrasound therapy if you have either muscle pain or a fracture – or injury of almost any kind.

As with everything we discuss, talk to your doctor first about pain management.

Scientists are “flabbergasted” at this shocking finding that Okinawa men often live to 100.

They are having sex with their wives the entire time…

And they look decades younger than most.

For example, would you believe this man is over 70 years old? 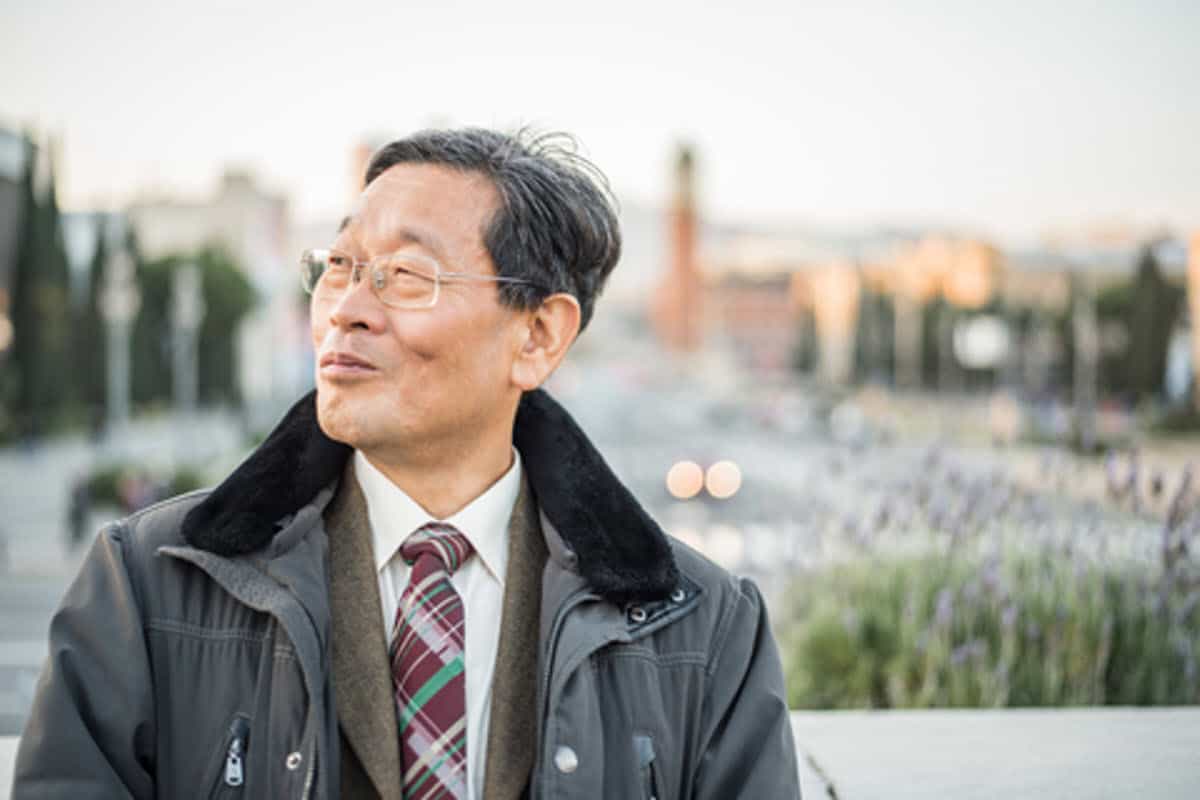 He is still having sex regularly and has no intention of ever stopping.

And his skin is still elastic and smooth…like most of his male friends and neighbors.

His bones are not brittle, he can live as actively as a young man – without fear of injury.

What are these men from Okinawa doing?

Here’s the Okinawa secret to a long, active, and youthful life…