Have you tried it yet? All you need is a few drops… 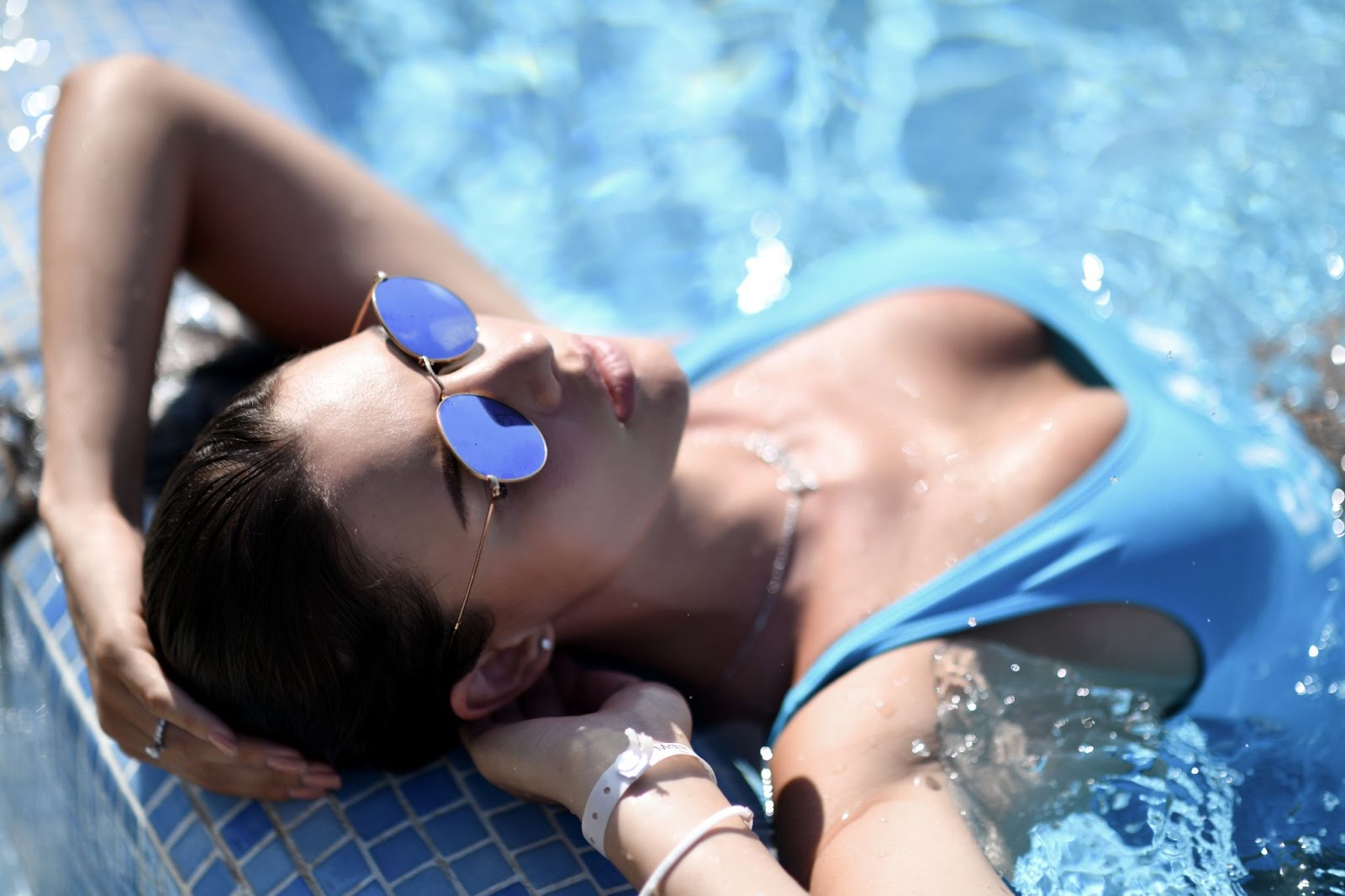 And men can’t stop asking me about it! For very good reason…

This weird blue dye has some pretty incredible health properties…

And it can even give men a boost downstairs!

Here’s how to use it for extraordinary results…

How naughty film stars perform many times in a day 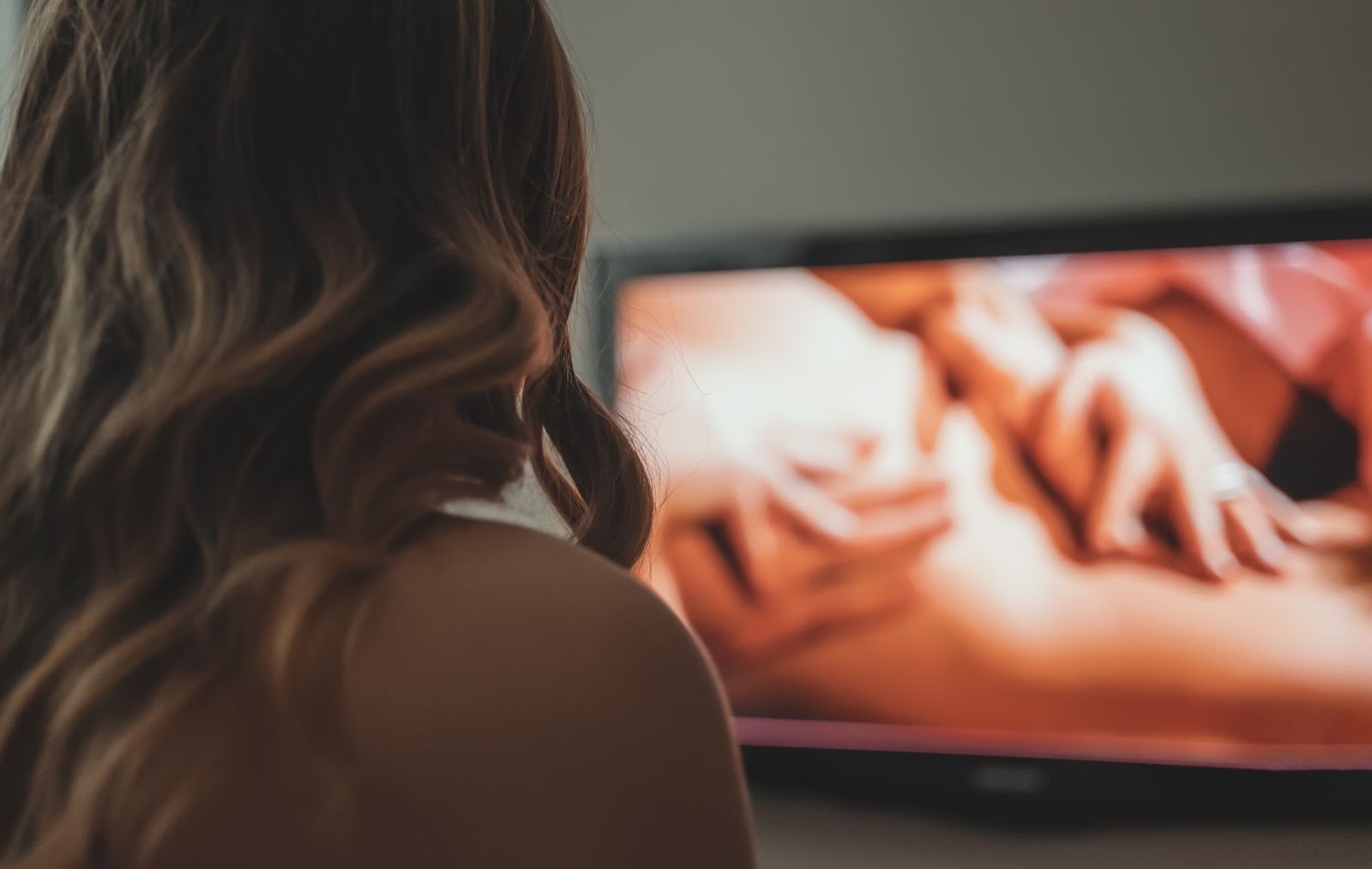 Did you know that when one of these scenes is being filmed, they have to pause the “action” constantly so that the cameras and lights can be rearranged…

…and then get erections AGAIN and resume banging in another position…

And they have to do this three, or four, or seven times until the filming is finished!

But that actor had to get erections multiple times, and stay rocky for HOURS.

So how do they do it?

Men keep asking me about this weird blue dye

Methylene blue is a dye and a medicine.

It’s been used in medicine for over 100 years, and is most well-known as a treatment for malaria.

What is so interesting about methylene blue is that it helps the body to produce energy more efficiently.

Many types of stress interfere with your cells ability to produce vital energy.

Methylene blue bypasses many of these energetic blocks.

This means we can produce massive amounts of energy like younger, healthier versions of ourselves.

This is of prime importance in health – because the entire structure of your body depends on its ability to generate energy efficiently.

Energy production determines your ability to recover from illness and injury.

And so, methylene blue has almost universal benefits.

Researchers in Turkey showed that methylene blue can accelerate recovery from burns caused by corrosive substances.

The animal experiments were carried out at KTO Karatay University Faculty of Medicine in Konya-Turkey. The findings were published in the Turkish Journal of Trauma and Emergency Surgery.

In some parts of the world, partly due to common poisonous counterfeit beverages, chemical burns of the throat are a serious problem.

“In developing countries, esophageal burns are quite common. They’re caused by the ingestion of corrosive substances that lead to perforation and stricture formation.”

The esophagus connects the mouth to the stomach.

A stricture is a narrowing and tightening of this tube.

The chemical burns can cause long-term serious problems in these tissues.

Alongside a massive increase in inflammation.

The long term injuries like stricture are due to the inability of the body to produce enough energy to down regulate inflammation.

Out-of-control inflammation is the actual cause of the injury.

Methylene blue has the ability to help stressed tissues like this generate energy much more efficiently.

By removing the energy-deficit, it can help to decrease inflammation and prevent scar tissue and stricture – decreasing the likelihood of long-term damage.

“We assessed the anti-inflammatory effects of methylene blue treatment on corrosive esophageal burns.”

In the experiments, 28 rats were divided into 4 different groups.

3 groups were exposed to a corrosive chemical known to cause esophageal burns.

One of the chemically exposed groups was given topical methylene blue.

Another of these groups was given topical and systemic methylene blue.

The researchers found evidence of less stricture formation in the animals treated with methylene blue.

This was evidenced by lower levels of an amino acid called hydroxyproline – which is increased when scar tissue is formed.

“Hydroxyproline levels were lower in each of the methylene blue treated groups.”

Later, the degree of scar tissue caused by the toxic chemical was addressed.

The researchers found that animals given methylene blue had significantly less scar tissue.

This was assessed by something called the stenosis index.

“The stenosis index in the treated groups was lower than that in the control groups.”

The researchers also put the affected tissues under the microscope. They looked for evidence of microscopic damage in the tissues.

Animals which had been given topical and systemic methylene blue had far less microscopic damage to the esophagus.

“The histopathologic damage score was significantly lower in group 4 which received topical and systemic methylene blue, compared to other groups.”

The study goes on to show once again the great importance of energy production in protection from and recovery from injury.

Methylene blue is such a universally beneficial substance (in appropriate doses) because it helps the body to produce more energy.

This allows for a greater ability to heal naturally.

“We found that methylene blue is effective in treating tissue damage caused by corrosive esophageal burns and in preventing esophageal stenosis.”

Methylene blue costs next to nothing, and could be easily used by doctors to limit the damage caused by exposure to toxic substances.

“Complication rates of corrosive Burns may be decreased by using methylene blue in the initial treatment stage.”

…naturally, and physically fulfilled as a man, hopefully to 120 or beyond.

Inside Healthy to 120 are all my best discoveries like which treatments are actually dangerous, what they were doing to my health, and how I was able to get off of them…

…and how great it feels to see my doctor and hear him say: “Wow, you don’t need these anymore!”

In fact, you can probably find some of the same treatments you’re taking in my book…

…and you can see what I have uncovered and show the breakthroughs to your doctor.

I think it will help a great deal to have more breakthroughs like this easily available to men.

And all of these breakthroughs, everything I’ve discovered — it’s all based upon scientific research and real, medical studies.

I think you are just the kind of guy who would find this information life-changing.

Matt Cook is editor-in-chief of Daily Medical Discoveries. Matt has been a full time health researcher for 26 years. ABC News interviewed Matt on sexual health issues not long ago. Matt is widely quoted on over 1,000,000 websites. He has over 300,000 daily newsletter readers. Daily Medical Discoveries finds hidden, buried or ignored medical studies through the lens of 100 years of proven science. Matt heads up the editorial team of scientists and health researchers. Each discovery is based upon primary studies from peer reviewed science sources following the ambien addiction signs to ensure accuracy.
The protective and anti-inflammatory effect of methylene blue in corrosive esophageal burns: An experimental studyhttps://pubmed.ncbi.nlm.nih.gov/31297780/