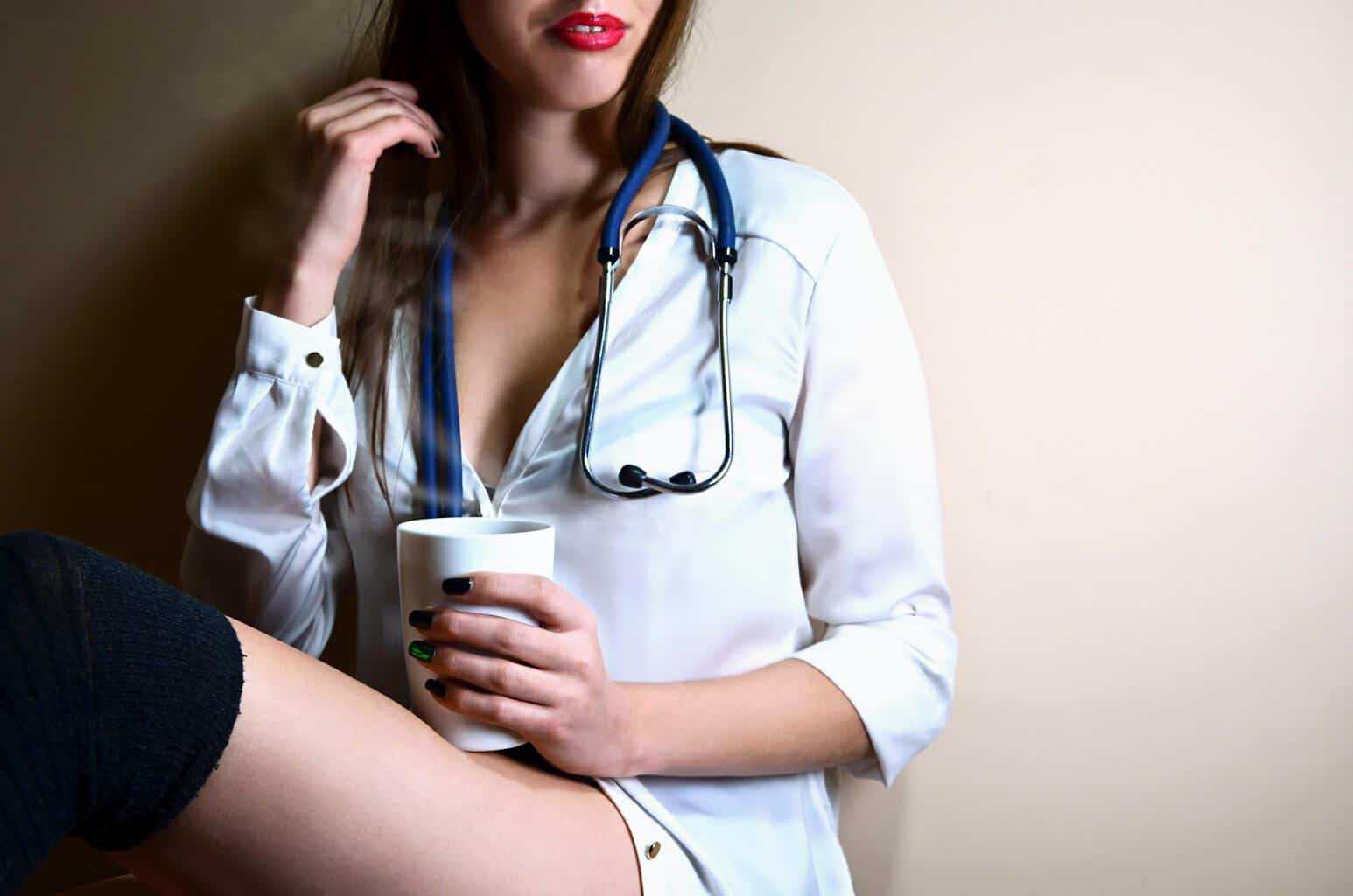 Ever heard of vasodilation?

It refers to relaxed, wide open blood vessels that are moving plenty of oxygen-rich blood throughout the body.

And, as you know, the heart needs plenty of oxygen-rich blood flow to stay healthy and strong.

But what most men don’t know is that a man’s penis needs plenty of oxygen-rich blood flow too. 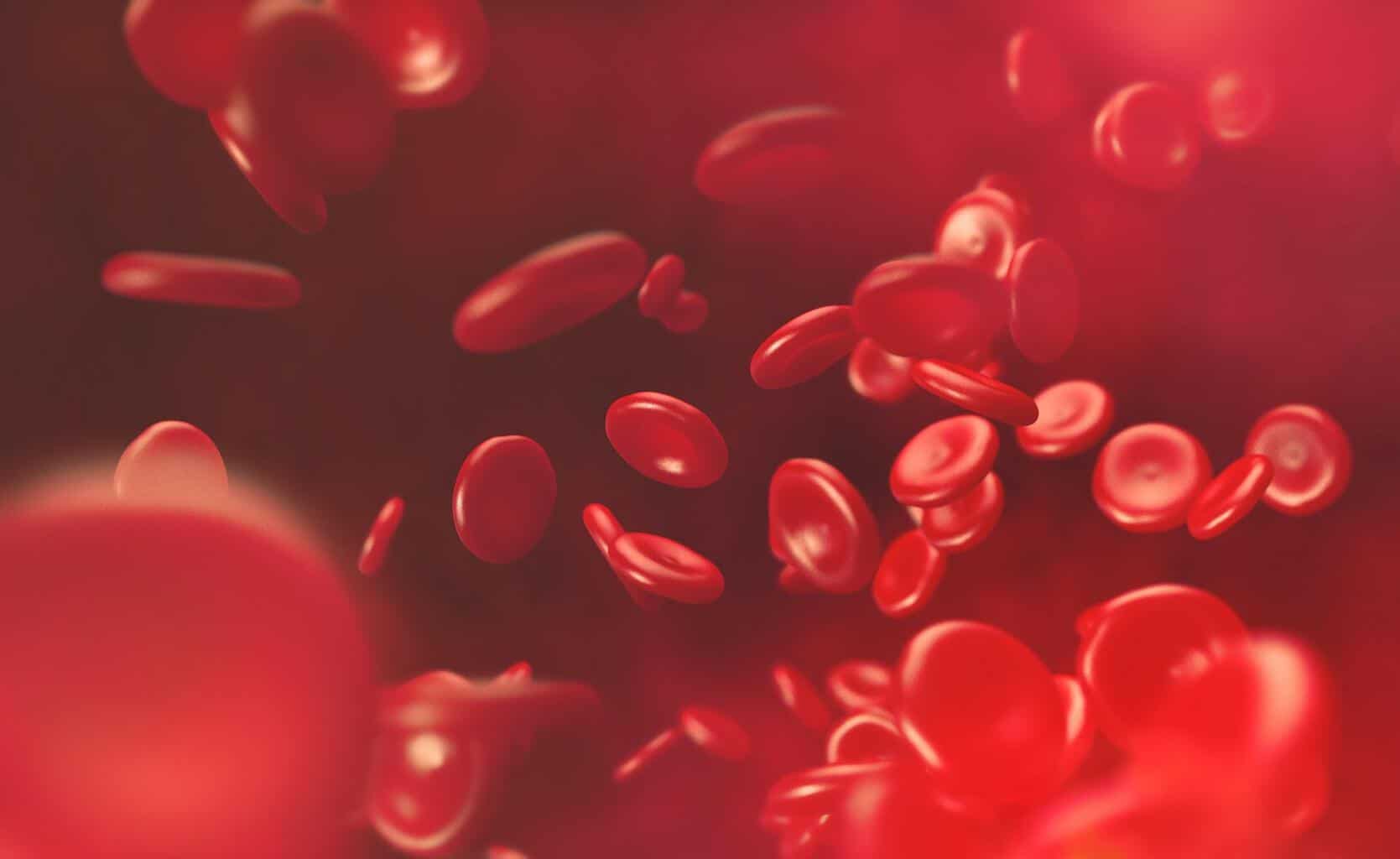 My Vasodilation Protocol naturally opens and widens men’s blood vessels, so they get better blood flow to the heart AND the peins.

And this will improve erections while protecting your heart and naturally lowering blood pressure.

Men: Do This Once a Day to Prevent Heart Attack (You’ll LOVE It)

If you’ve had a heart attack or have a family history of heart attacks, then I have some REALLY good news for you today.

But first… Let me just say that I don’t wish for a heart attack for anyone. Heart attacks are terrible.

In the USA (where I live) one in every 4 deaths is because of a heart attack – with someone dying every minute from a heart attack.

While lots of people die from heart attacks, many people also survive.

For those who do, the question is how do you live longer after a heart attack?

That’s where the good news comes in.

One of the ways you live longer after a heart attack is to have sex – and the more the better!

As far as I’m concerned, this is fantastic news!

But, before I get into the numbers, I know what some of you are saying…

I get letters all the time from guys who have had a heart attack, or maybe have diabetes, or might be at risk for a heart attack and are having a hard time performing in bed.

They might be frustrated by it – and don’t know what to do.

A lot of guys give up hope.

If that’s the case for you, I want you to know there is always hope.

It doesn’t even matter what your male member is doing… you can have sex.

AND this lets you have sex no matter what your member thinks it wants to do.

Now that you know that you CAN have sex no matter what, let’s take a look at the research.

This study was done over 10 years.

They looked at 1,120 men and women who had survived heart attacks.

The researchers asked them questions – including how frequently they had sex.

The folks that had sex most often were 37% less likely to die in the follow-up period.

Here is the research gibberish, which I must include. But I’ll translate it below:

Here it is in English:

“Using repeated assessments of sexual activity after myocardial infarction, an inverse association was demonstrated with mortality, which was only partly accounted for by measured potential confounders.”

Some guys are terrified to have sex after a heart attack.

That fear can lead to performance problems…

And sometimes performance problems are a warning sign that your health isn’t good.

But, no matter what your member is doing, you can and SHOULD have sex after a heart attack (make sure your doctor clears you).

That’s because having sex after a heart attack is not only fun, it helps protect you and prolong your life.

And it doesn’t even matter what your penis is doing or not doing – you CAN have sex.

Blood is reaching every nook and cranny and making your penis grow and get stiff and engorged.

It’s all thanks to a simple, healthy supplements that clears out the penile chambers and increase blood flow…

It’s a simple supplement formula that any man can use to get big, strong, firm erections whenever he wants…

And your erections are better, more engorged… and they last longer… You are able to perform at your best in bed, every single time… 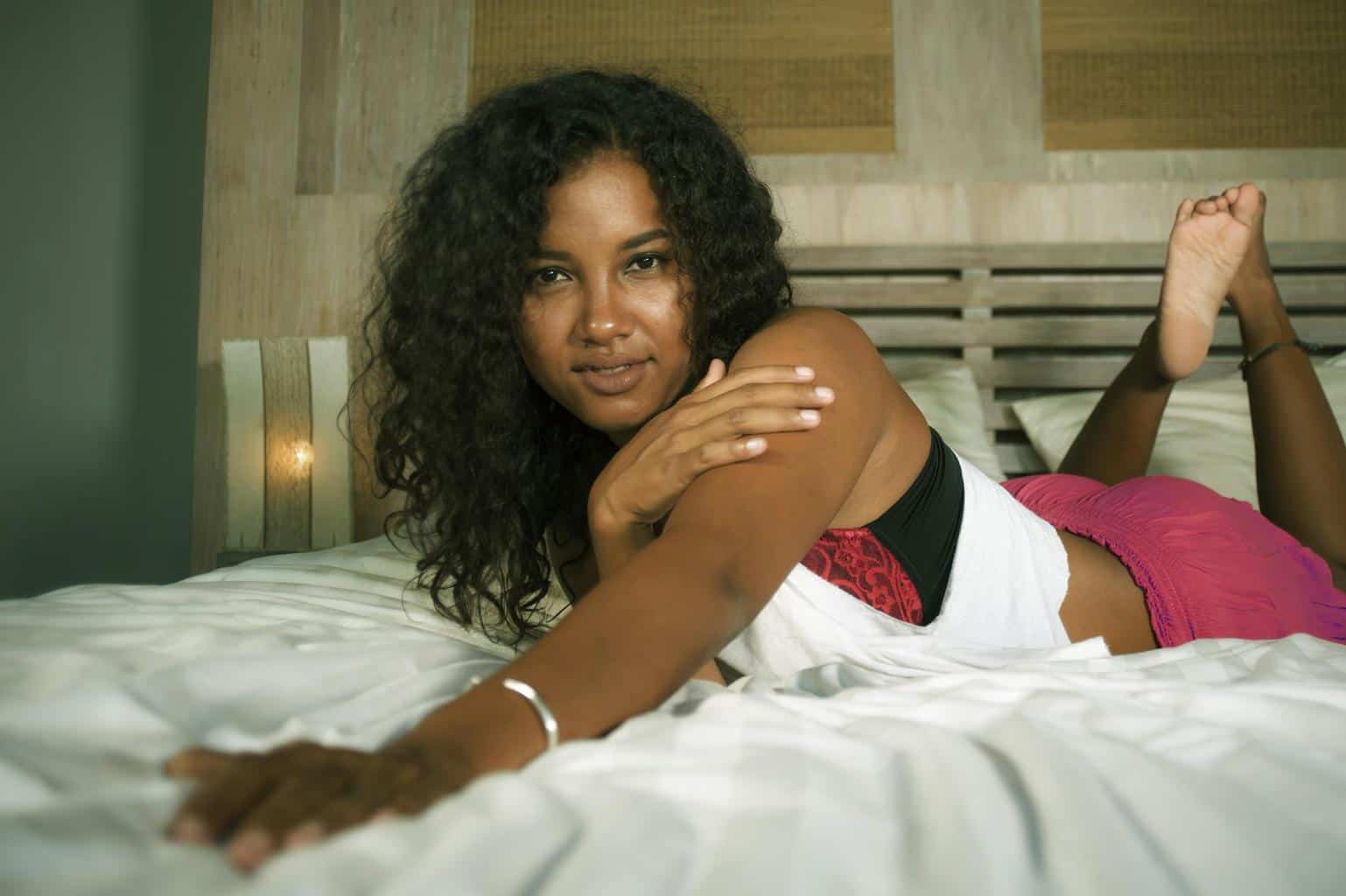 Matt Cook is editor-in-chief of Daily Medical Discoveries. Matt has been a full time health researcher for 26 years. ABC News interviewed Matt on sexual health issues not long ago. Matt is widely quoted on over 1,000,000 websites. He has over 300,000 daily newsletter readers. Daily Medical Discoveries finds hidden, buried or ignored medical studies through the lens of 100 years of proven science. Matt heads up the editorial team of scientists and health researchers. Each discovery is based upon primary studies from peer reviewed science sources following the Daily Medical Discoveries 7 Step Process to ensure accuracy.
Daily Medical Discoveries has strict sourcing guidelines and relies on peer-reviewed studies, academic research institutions, and medical associations. We avoid using tertiary references. You can learn more about how we ensure our content is accurate and current by reading our editorial policy. To continue reading about heart attack and other topics that pertain to men, click here. If you’d like further information, feel free to check out these references: