Is this all you need? By lowering prolactin, men experience increased sexual desire and better performance, without any change in testosterone. 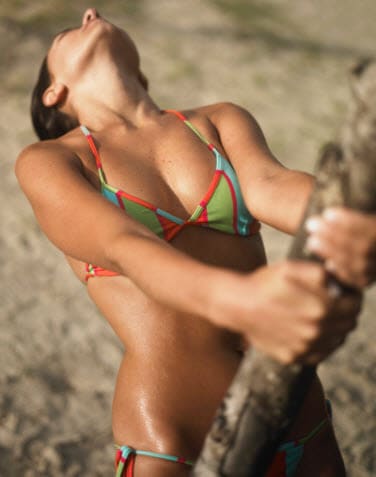 Thousands of men are rolling back their metabolism.

This has the effect of increasing testosterone and lowering harmful estrogen.

It also builds bulk and muscle without exercise.

It increases potency without causing problems.

And it results in a stronger sex drive than these men have experienced in a long time.

Men experiencing low libido, poor erections, and other bedroom problems may be suffering from nothing more than high prolactin levels.

These frequently go along with high estrogen levels and low testosterone levels.

But even if testosterone levels are normal or high, high prolactin can still cause a man to have low libido and sexual problems.

First, what is prolactin?

Prolactin is a hormone produced mostly in the brain.

Like all hormones, both men and women have prolactin.

But even without orgasm, there is always a certain level of prolactin present.

Their prolactin levels were measured before treatment and at different intervals during the study.


These readings were compared against their issues with sexual function.

Many men who came into the study suffering from premature ejaculation had moderately high prolactin levels (but not high enough to indicate disease).

A smaller number of men with sexual problems had high prolactin levels.

This study continued by using a very inexpensive and well-studied treatment – bromocriptine – to lower the men’s prolactin levels.

With their prolactin levels lowered, many of the men on bromocriptine went on to normal sexual function.

What’s really interesting is that bromocriptine also increased desire and improved performance, without any change in testosterone.

serum prolactin must be assayed in every case of erectile impotence

Getting your prolactin tested is easy. It’s a very common blood test.

You should make sure that you haven’t had any bedroom action within at least 24 hours before the test, and preferably two or three days.

Any sexual activity within that window of time before the test may skew your results higher than what they normally would be.

Keep in mind that there are several prolactin-lowering solutions, and bromocriptine is only one of them.

Lisuride is a similar treatment which may be even safer.

It is hard to get these days, but worth seeking out if you have a cooperative friendly physician.

The dosage of these treatments should be as low you can make it while still getting the results you’re looking for.

There are some prolactin-lowering chemicals such as cabergoline that doctors seem to give out more often.

But in larger doses, these can lead to fibrosis in the heart valve and other parts of the body.

In low dosages bromocriptine does not cause fibrosis, nor does lisuride.

Prolactin and estrogen levels are often high in men with performance problems.

It’s true that if you’re having prolactin issues, you could go to the doctor and get some bromocriptine, and that might help.

But there’re other things that bring prolactin levels down (which is GOOD).

Raising your metabolism, eating better, more zinc, methylene blue, lowering cortisol and estrogen levels in your body – all of these lower estrogen and prolactin levels.

Often, they will bring men back to sexual health.

You’ll be saying: “I’m getting semis now when my wife kisses me… and I’m gaining muscle without going to the gym.” 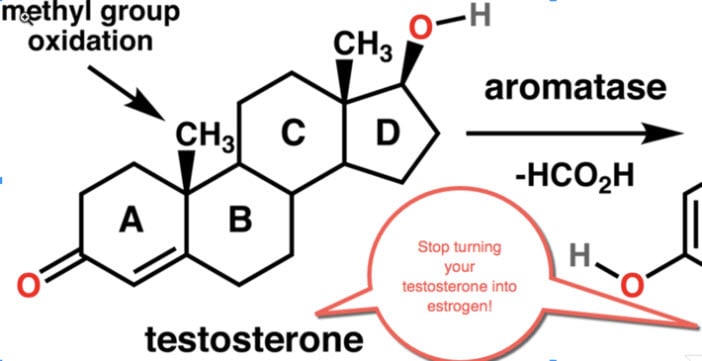 Here’s the strange brew that brings down prolactin and estrogen, giving you high libido and improved performance.

Matt Cook is editor-in-chief of Daily Medical Discoveries. Matt has been a full time health researcher for 26 years. ABC News interviewed Matt on sexual health issues not long ago. Matt is widely quoted on over 1,000,000 websites. He has over 300,000 daily newsletter readers. Daily Medical Discoveries finds hidden, buried or ignored medical studies through the lens of 100 years of proven science. Matt heads up the editorial team of scientists and health researchers. Each discovery is based upon primary studies from peer reviewed science sources following the Daily Medical Discoveries 7 Step Process to ensure accuracy.
Orgasm-induced prolactin secretion: feedback control of sexual drive? http://www.sciencedirect.com/science/article/pii/S0149763401000367 Effects of acute prolactin manipulation on sexual drive and function in males http://joe.endocrinology-journals.org/content/179/3/357.short Treatment of hyperprolactinemic states with different drugs: a study with bromocriptine, metergoline, and lisuride https://www.ncbi.nlm.nih.gov/pubmed/7199483