This is pretty shocking… 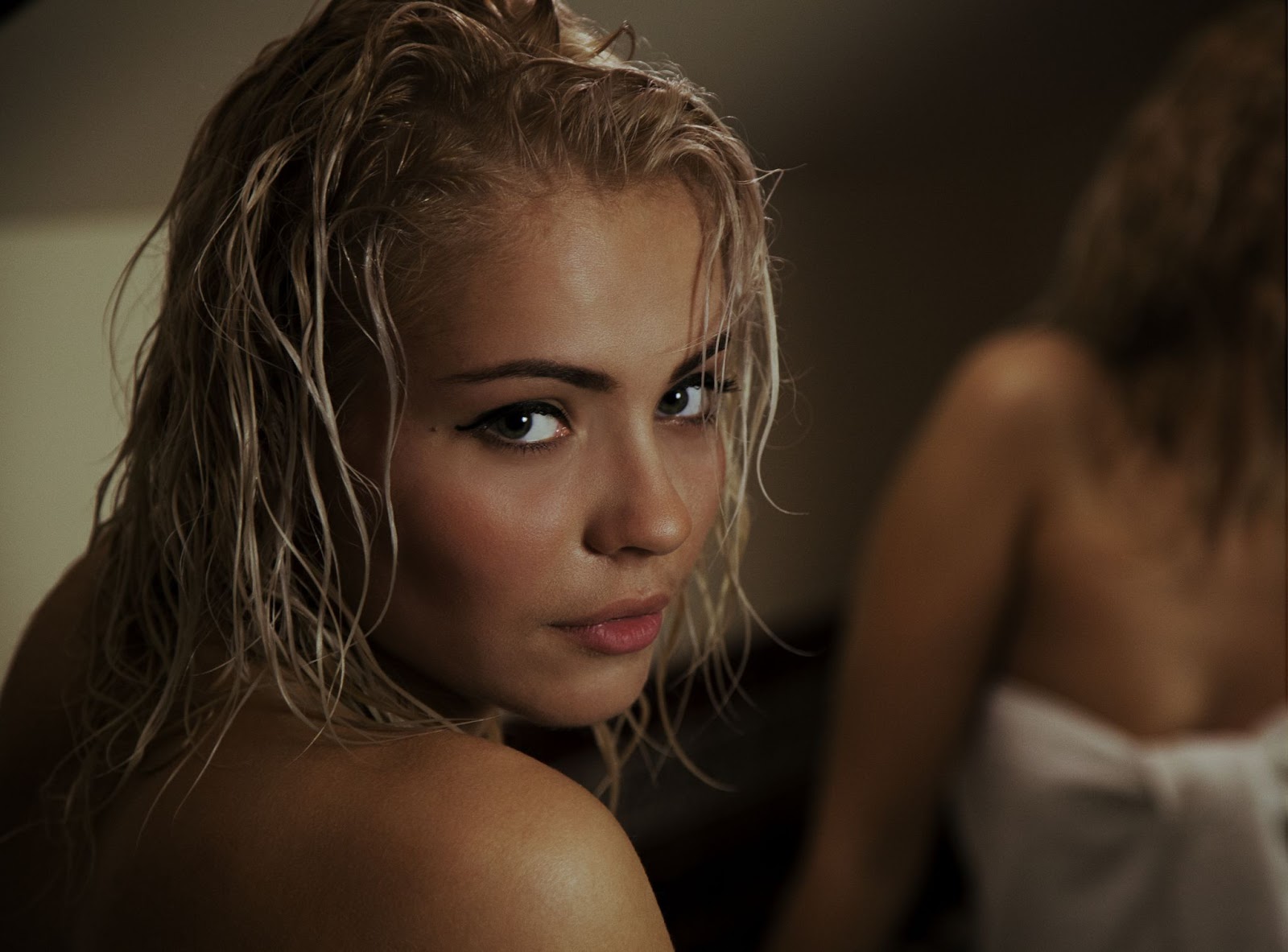 Why I’m steering clear from this common antibiotic

When you are weak, stressed, or ill — you will be attacked by bacteria.

These bacteria can launch attacks from inside your gut or from outside of the body.

Bacteria are probably the biggest actual cause of death.

And because of this, some antibiotics can be almost miraculous in their health benefits – when used wisely.

But antibiotics are essentially chemical poisons.

In many cases, antibiotics are not only poisonous to our bacterial enemies – but they can also be toxic to us.

Fluoroquinolones are among the most problematic antibiotics.

This human research was carried out at McGill University in Canada. The findings were published in the journal Neurology.

You will come across many people who claim to have been damaged by fluoroquinolones when you’re reading health forums.

The most commonly discussed type of fluoroquinolone antibiotic is ciprofloxacin.

It is from ciprofloxacin that we get the term “floxed” – something that people use to describe long term damage they believe was caused by these treatments.

One of the most common reported side effects of these treatments is peripheral neuropathy.

This is a group of symptoms including pain, numbness and weakness which is probably caused by damage to the nerves.

The study was designed to see whether there was any relationship between fluoroquinolone use and the risk of developing peripheral neuropathy.

The researchers analyzed data from men between 45 and 80 years old which was collected between the years 2001 and 2011.

The researchers analyzed over 30,000 medical records.

Men who are currently using fluoroquinolone antibiotics were 83% more likely to have peripheral neuropathy.

“Current users of fluoroquinolones were at a higher risk of developing peripheral neuropathy [+83%].”

The researchers also found that men who had just started taking these treatments were twice as likely to be diagnosed with the troubling nerve condition.

“Current new users of fluoroquinolones had the highest risk [+107%].”

Peripheral neuropathy is a widely reported and often dismissed side effect attributed to these treatments.

This research clearly shows that these treatments are strongly tied to development of peripheral neuropathy.

This condition can be very difficult to get rid of.

“Current users, especially new users of fluoroquinolones, are at a higher risk of developing peripheral neuropathy.”

Many healthcare professionals still underestimate the risks associated with these treatments.

“Despite the increase in the use of fluoroquinolones, clinicians should weigh the benefits against the risk of adverse events when ‘recommending’ these ‘treatments’ to their patients.”

This is not a problem which is attributable to antibiotics in general.

The other antibiotic, amoxicillin, had no link to peripheral neuropathy diagnosis.

“Risk of peripheral neuropathy increased by approximately 3% for each additional day of current fluoroquinolone No significant increased risk was observed with amoxicillin.”

Antibiotics can save your life.

And not all antibiotics are the same – they treat different bacteria.

There may be a case where fluoroquinolones could save your life and no other antibiotic will do.

But in most cases, there is a choice of different antibiotics.

The danger of some antibiotics like fluoroquinolones is often overlooked.

When needed, it’s important that antibiotics are taken quickly…

But you should still do a little research before starting the course, to make sure that the doctor is giving you the lowest risk but appropriate Rx. 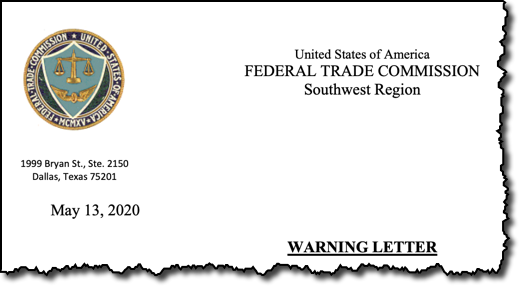 We live in a strange time…

When someone like me can get in trouble just for telling you about natural remedies I’ve been using to beat flus and viruses.

Heck, even doctors are losing their licenses for speaking out about these remedies.

And I won’t stand for it.

Matt Cook is editor-in-chief of Daily Medical Discoveries. Matt has been a full time health researcher for 26 years. ABC News interviewed Matt on sexual health issues not long ago. Matt is widely quoted on over 1,000,000 websites. He has over 300,000 daily newsletter readers. Daily Medical Discoveries finds hidden, buried or ignored medical studies through the lens of 100 years of proven science. Matt heads up the editorial team of scientists and health researchers. Each discovery is based upon primary studies from peer reviewed science sources following the viagra vs cialis price to ensure accuracy.
Oral fluoroquinolone use and risk of peripheral neuropathy: a pharmacoepidemiologic studyhttps://pubmed.ncbi.nlm.nih.gov/25150290/