Matt Cook here, and there’s 1 critically important vitamin that most men aren’t getting enough of.

And it has a tremendous impact on your health and performance as a man.

It can protect you from cancer, Alzheimer’s, low T, high blood pressure, and more…

So it’s safe to say — all men need more of this 1 important vitamin.

Here’s the best way to get it… 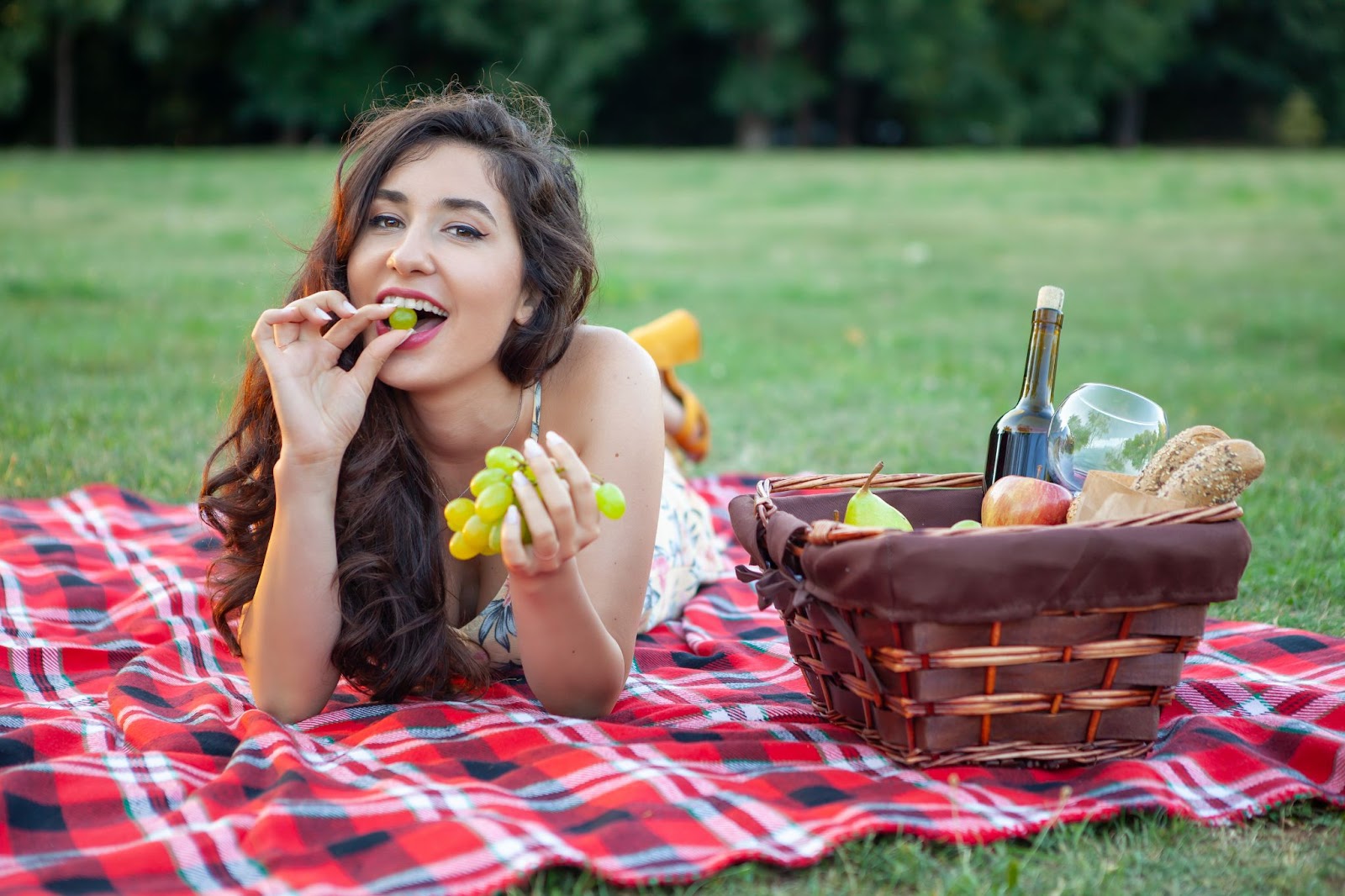 So I will give you the absolute best testimonial from the bottom of my heart that this has literally changed my intimate life almost overnight.

Here are the 5 erections foods I’ve added to my meals — they’ve saved my sex life!

If you’re a man, you need more of this 1 vitamin

It’s no secret to anyone — vitamin D is extremely important and protective against a myriad of pathologies.

Much more than a “vitamin,”, it is in fact a very fundamental steroid hormone which affects all tissues in the body.

It is synthesized in the skin after exposure to UVB rays in sunlight.

Because of the relative deficiency of sunlight exposure for most people, supplementation has become very common in recent years.

While it is not usually associated with cognitive function/brain health, vitamin D appears to be important for it:

A 2014 paper presented the findings of a long term study on serum vitamin D levels and the risks of dementia and Alzheimer disease.

1658 elderly adults in good health participated in this study.

During a follow-up in 1998-1999, the participants were reassessed to check for signs of dementia and/or AD.

The idea was to determine whether low vitamin D levels in 1992-1993 could be associated with an increased incidence of dementia and AD.

It turns out that they were:

“Our results confirm that vitamin D deficiency is associated with a substantially increased risk of all-cause dementia and Alzheimer disease. This adds to the ongoing debate about the role of vitamin D in nonskeletal conditions.” – Littlejohns et al. (2014)

If vitamin D deficiency is associated with this increased risk of cognitive disorders, it probably makes sense that increasing serum levels would protect against cognitive decline.

This is precisely what a recent 2020 study is showing…

With just daily supplementation of a small amount (800UI) of vitamin D for 12 months leading to cognitive improvements in 183 adults aged 65 years or older:

Now, 800UI is a very small amount to supplement with, with modern recommendations being in the 2000-5000UI range for most people.

But it does highlight how powerful vitamin D supplementation can be in a context of deficiency.

Brain health is certainly a major cause of concern, but it doesn’t have to implicate full blown diseases like dementia or Alzheimer.

With aging, everyone experiences subtle, but progressive, loss of cognitive function as a result of neurodegenerative processes in the brain.

These changes can affect quality of life a great deal.

Ensuring sufficient vitamin D levels with aging should be a core component of both personal routines and public policy objectives.

…using an UVB lamp, and taking vitamin D3 supplements on a daily basis. 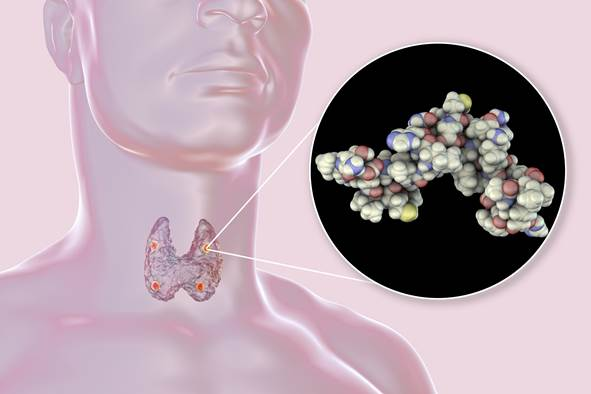 And one of the first things this killer hormone does is drain men of their vitamin D levels.

Fortunately, my Golden Ratio protocol keeps these key nutrients high while protecting you from the killer hormone.