Glycine blocks the toxic effects of bad bacteria in the gut 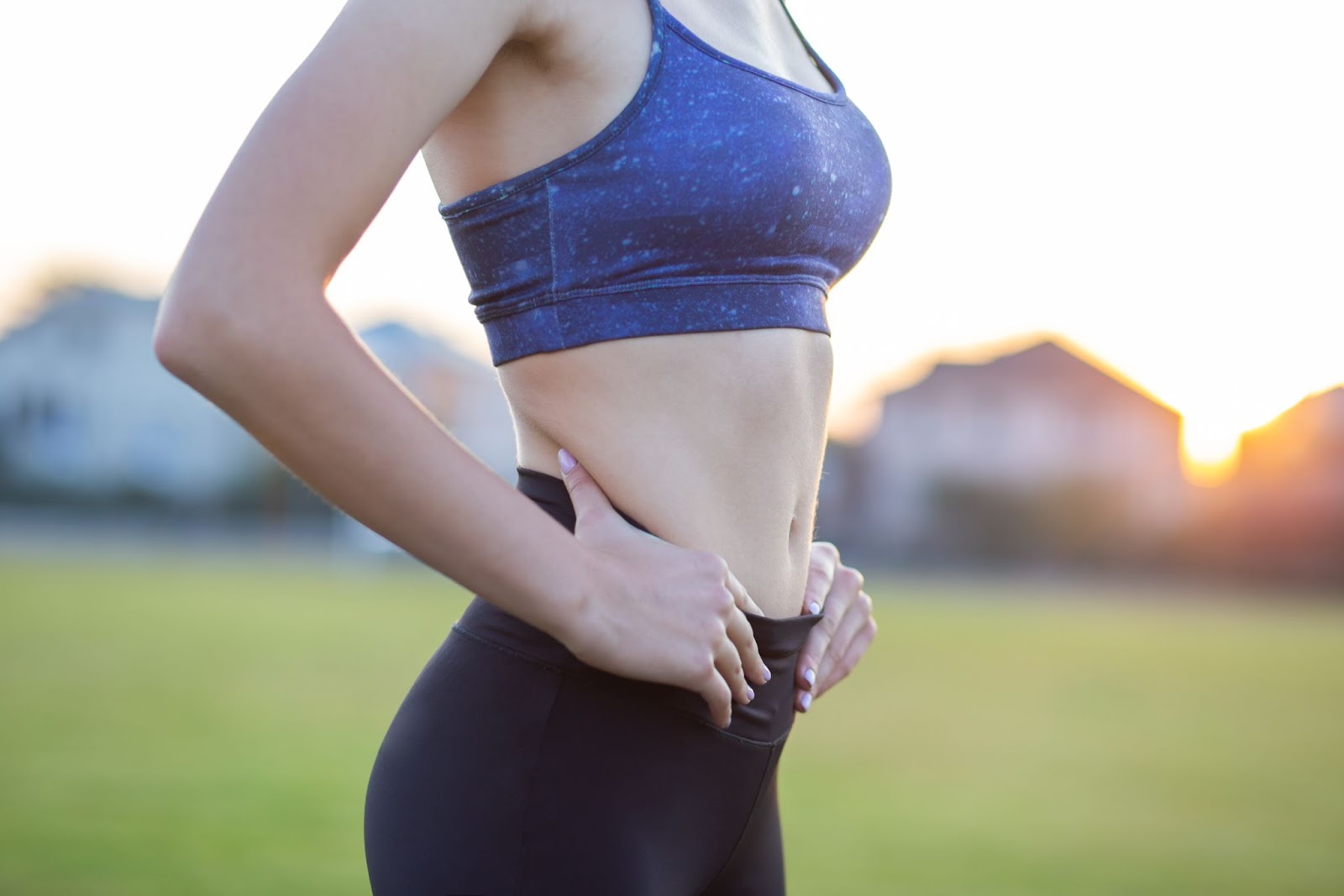 Matt Cook here, and most health problems begin in the gut.

That’s why I’m such a big fan of glycine.

It can fix common gut problems while helping you shed stubborn belly fat, boost metabolism, and even lower blood pressure.

It’s a powerhouse of a supplement and I couldn’t recommend it enough.

So here’s how to use it for maximum benefit…

Using the “Vascular Maximizer” method to get bigger down there 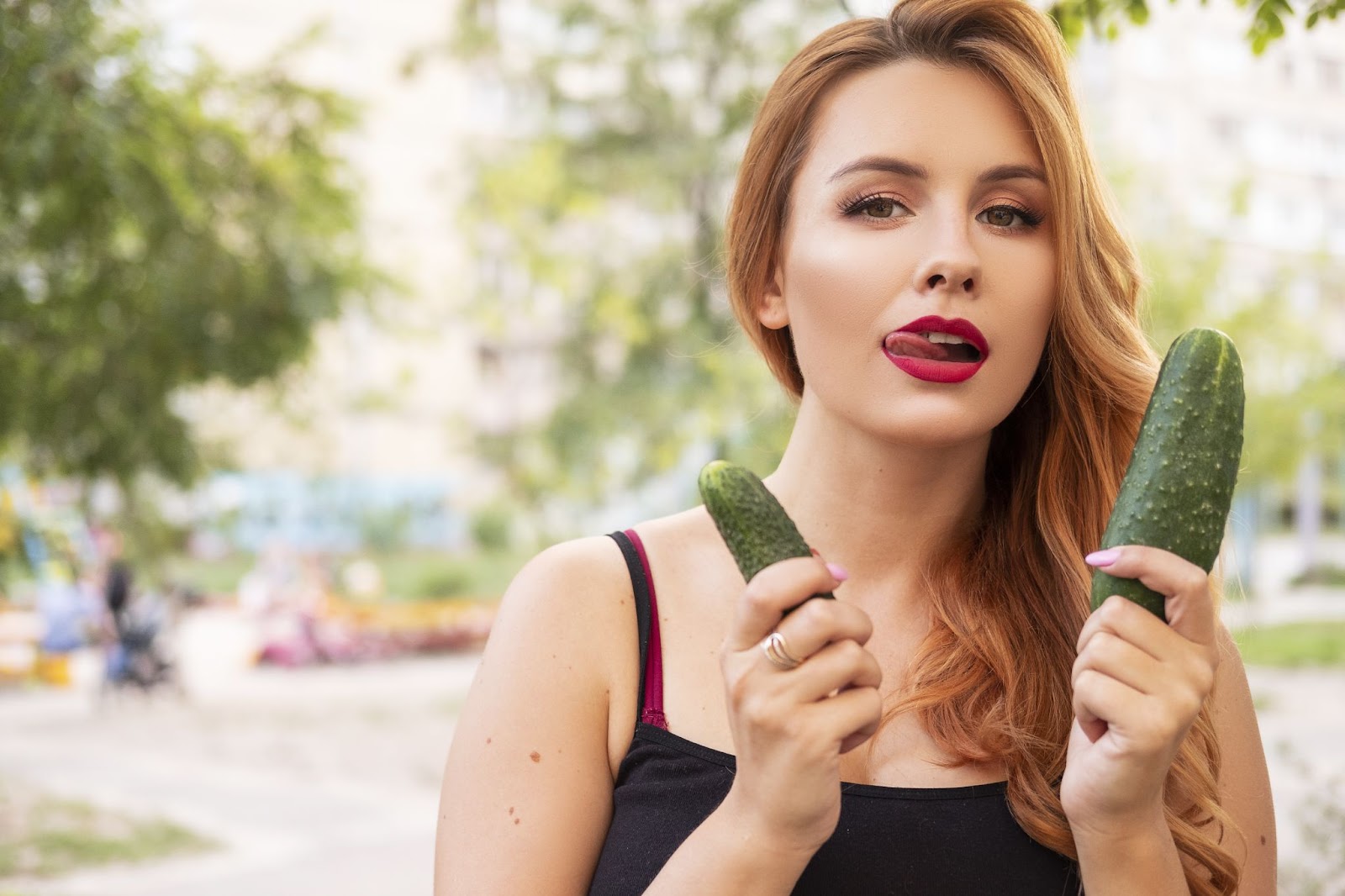 Did you know there’s an all-natural way to get bigger down there, and add extra inches AND girth?

I call it the Vascular Maximizer method, or VasMax for short.

And it allows any guy to give a woman the DEEP penetration she craves.

And listen, don’t bother with pills, pumps or any crazy contraptions that claim they can make you “bigger” down there.

They simply do NOT work!

…and it’s not just GUYS that are raving about it — their girlfriends and wives are darn happy about it, too…

How to use glycine to fix common gut problems in men

Glycine is the primary anti-inflammatory, healing component of gelatin and collagen proteins.

These natural foods contain up to 30% glycine weight – and this makes them remarkable health foods.

Glycine decreases numerous stress chemicals which are produced in the body.

The knock on effects can be quite dramatic.

For example, glycine can prevent increases in blood sugar while decreasing body fat and helping the body to produce more energy.

These animal experiments were carried out at Instituto Nacional de Cardiología Ignacio Chávez in Mexico. The findings were published in The American Journal of Physiology.

There are few health problems which are not related to the gut.

Gut bacteria can get out of control and begin to leak into the rest of the body.

This leads to a myriad of “metabolic” health problems.

Normally these gut problems are caused by fat in the diet, or complex fibers – both feeding the disease causing bacteria.

But this same problem can also be replicated by drinking massive amounts of sugar water.

(This is not the same as eating natural, high-sugar foods like fruit and honey – not even close.)

In these experiments, researchers looked at the effect of glycine on metabolic problems caused by drinking massive amounts of sugar water.

The experiments tracked metabolic factors in a number of different groups of rats.

One group of rats only had access to water which contained 30% sugar by weight.

This extremely high sugar content without any fiber or macronutrients leads to an explosion of bacteria in the stomach.

These bacteria in the stomach leak into the rest of the body causing metabolic problems.

Another group of rats was given the same 30% sugar water – but this time the water also had 1% glycine.

Blood pressure was 25 points lower in rats who were given supplemental glycine.

“The addition of 1% glycine to drinking water markedly reduced high blood pressure from 147 to 122.”

So what is happening here?

The sugar water is causing an explosion in bacteria which leak into the rest of the body.

These bacteria cause inflammation which has knock on effects – increasing blood pressure.

Glycine is having an anti-inflammatory effect – canceling out much of the inflammation caused by these gut bacteria.

The study also found that the addition of glycine lowered triglycerides and those animals had smaller fat cells.

“Decreases in intra-abdominal fat were observed in rats treated with glycine compared to the other rats.”

Rats who were not given glycine had 2.5x more belly fat.

These are fats which circulate in the blood and prevent sugar from entering the cell – a major cause of high blood sugar.

Finally, this study showed an increase in mitochondrial respiration – the efficient production of energy by the cell.

Glycine was blocking the toxic effects of pathogenic bacteria on energy creation.

Through its anti-inflammatory effect, glycine can break the chains linking metabolic problems like obesity with high blood pressure.

Why are these older men like teenagers in bed?

And single guys are sleeping around with younger women like they’re 20 again!

“Overwhelmed with all the women wanting to hook up”

I recently got a wave of emails and messages like this from men who are 50, 60, even 70 years old.

What turned these men into energy-filled teenagers?

Well, I discovered a simple combination of safe ingredients found in your kitchen and bathroom that raise metabolism by 30%…

With a restored metabolism men are feeling like teenagers again, bouncing off the walls and making love like crazy.

Matt Cook is editor-in-chief of Daily Medical Discoveries. Matt has been a full time health researcher for 26 years. ABC News interviewed Matt on sexual health issues not long ago. Matt is widely quoted on over 1,000,000 websites. He has over 300,000 daily newsletter readers. Daily Medical Discoveries finds hidden, buried or ignored medical studies through the lens of 100 years of proven science. Matt heads up the editorial team of scientists and health researchers. Each discovery is based upon primary studies from peer reviewed science sources following the https://www.dailymedicaldiscoveries.com/cialis-grapefruit/ to ensure accuracy.
https://pubmed.ncbi.nlm.nih.gov/15331379/ Glycine intake decreases plasma free fatty acids, adipose cell size, and blood pressure in sucrose-fed rats