And wake up with morning wood every day…

Imagine waking up and seeing five girls’ profiles on your phone… Which one would you like to go out this evening?

How is this possible?

These dating experts reach out to cute girls, set up dates with them for you, and the only thing you have to do is meet these beauties.

Are you curious about this opportunity to have three to five dates every week automatically? 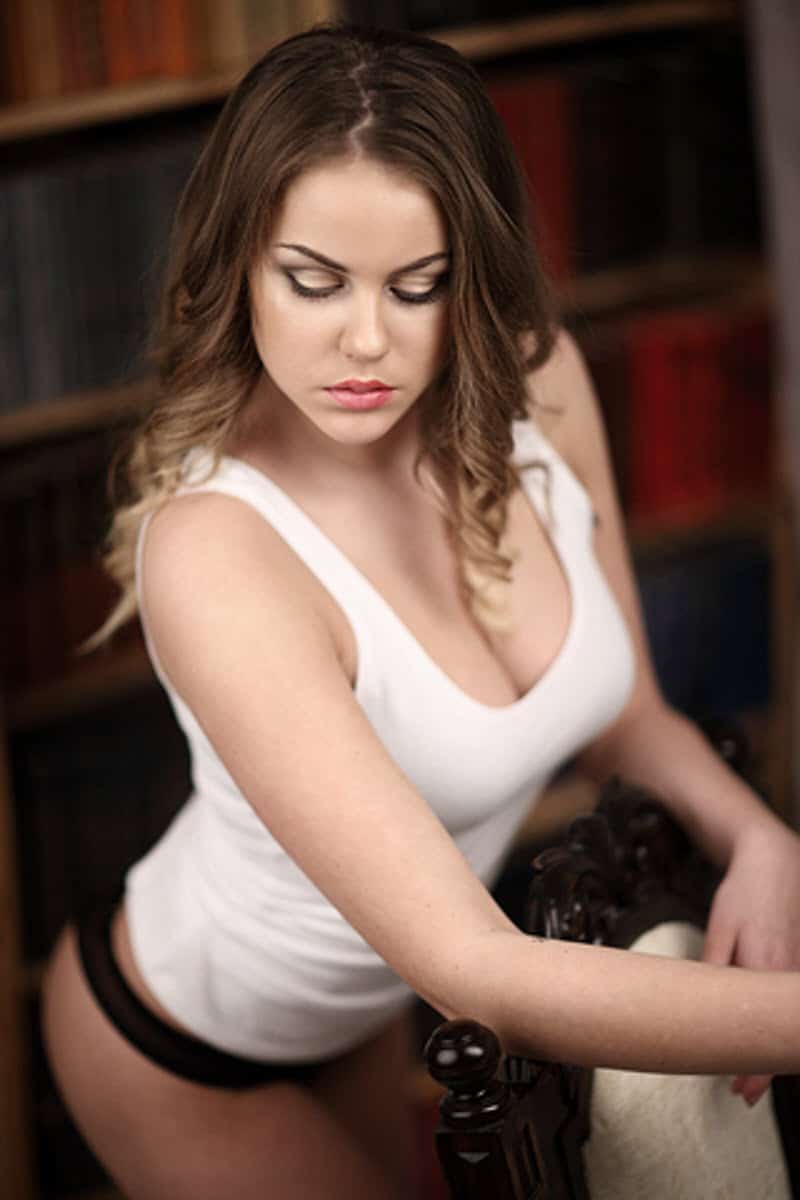 How to get morning wood every night

Sleep can have a huge impact on erections, and men who are sleeping wrong can end up with permanent erectile dysfunction…

One sleep problem men can experience is obstructive sleep apnea…

In the past 10 years, research has shown that this sleep disorder is a factor in high blood pressure, heart disease, stroke, and abnormal glucose metabolism.

And recently, scientists discovered a link between sleep apnea and erectile dysfunction.

This study shows that treating sleep apnea can improve symptoms of erectile dysfunction.

This human study was conducted at the Department of Otolaryngology, Ain Shams University Hospital in Egypt. The results were published in the International Journal of Clinical Practice.

These researchers looked at the effect of sleep apnea treatments on erectile function.

The scientists assessed people who had surgery to alleviate sleep apnea as well as people who started using a CPAP machine to treat their sleep apnea.

CPAP is a mask that blows air into the user – keeping the airways open during the night.

“This study aimed to determine the impact of long‐term treatment with continuous positive airway pressure (CPAP) and surgical procedures on obstructive sleep apnea and erectile function.”

80 men with sleep apnea and erection problems participated in the study.

The study found that using a CPAP device for three months led to significant improvements in ED.

“After 3 months of CPAP treatment, the patients showed significant improvement in erectile function.”

This series of questions separates erectile function into different categories based on the answers to questions.

The IIEF-5 has 4 categories of erectile dysfunction, from normal to severe.

In the study, the percentage of men with severe erection problems went down from 16% to 11%.

The number of men with normal penile function went from 0% to 22% after treatment for sleep apnea.

The number of men with mild and moderate erectile dysfunction also decreased with treatment – there were improvements in every category.

But questionnaires alone can be tricky and unreliable.

So this study also took objective measurements of erectile function.

The researchers used a device called a RigiScan to measure penis function.

The RigiScan is a device that attaches to the penis and assesses night-time erections – it is an excellent measure of penis function.

“Nocturnal penile rigidity before and after CPAP treatment was evaluated using automated RigiScan.”

The number of men in the top RigiScan category increased from 14% to 40% after sleep apnea treatment.

This study shows that treating sleep apnea can improve both subjective and objective measures of penile function.

Sleep apnea could be considered a cause of erectile dysfunction.

“Obstructive sleep apnea in male patients can be considered as an underlying pathogenic factor for later development of ED.”

“CPAP and obstruction-relieving surgery have been found effective in improving sexual performance and quality of life.”

As a bonus, the study showed that these sleep apnea treatments also decrease daytime sleepiness.

The participants had healthier levels of oxygen in their blood – because they were breathing properly at night.

Sleep apnea also seems to be a factor in hypertension, cardiovascular disease, stroke, and type 2 diabetes.

Sleep apnea can impair a critical phase of sleep known as deep sleep – and this is when the endocrine system triggers testosterone release.

So interrupted sleep does decrease testosterone.

You should see a healthcare professional for the diagnosis and treatment of erectile dysfunction and sleeping problems.

And I learned this amazing lesson from this coca smuggler…

His penis was SO huge that girls’ eyes would lock right on to it when he walked past them.

This coca smuggler took this herb that made his penis MASSIVE… 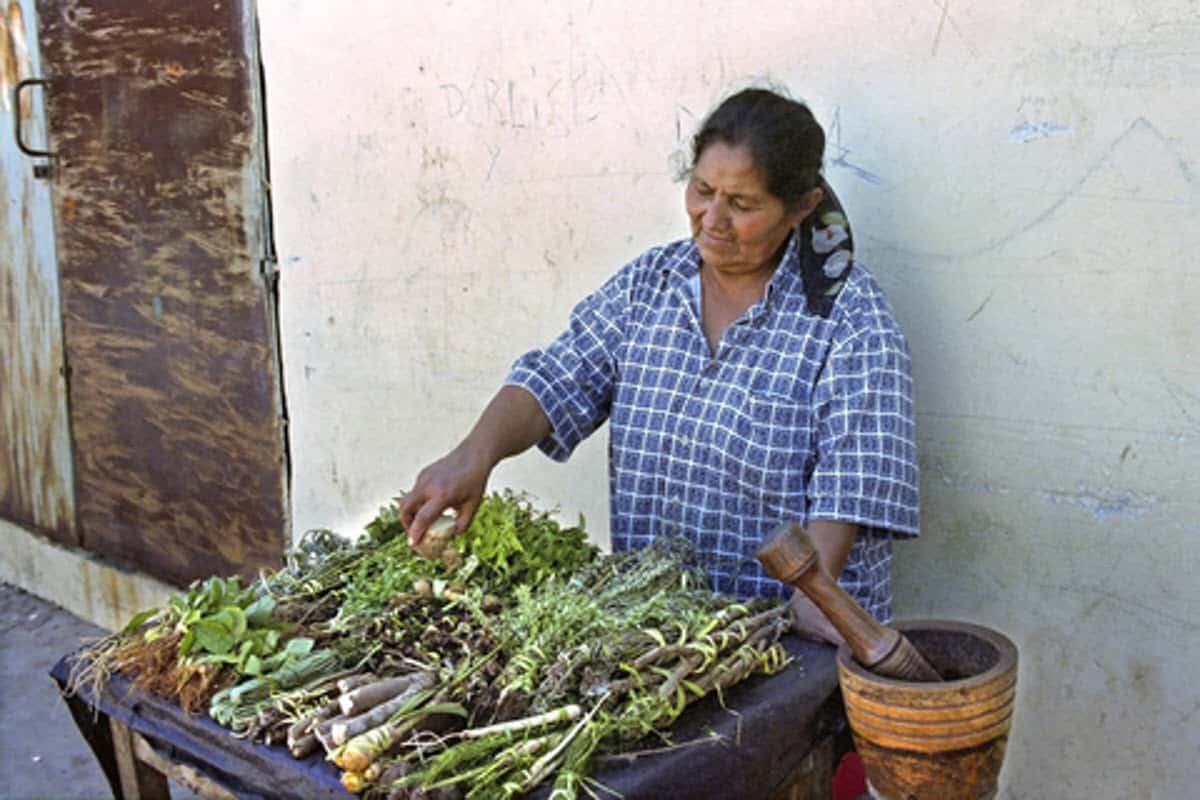 Imagine if you could take one herb or a simple shake and watch your penis proudly standing tall, wide, fat, engorged…

Matt Cook is editor-in-chief of Daily Medical Discoveries. Matt has been a full time health researcher for 26 years. ABC News interviewed Matt on sexual health issues not long ago. Matt is widely quoted on over 1,000,000 websites. He has over 300,000 daily newsletter readers. Daily Medical Discoveries finds hidden, buried or ignored medical studies through the lens of 100 years of proven science. Matt heads up the editorial team of scientists and health researchers. Each discovery is based upon primary studies from peer reviewed science sources following the Daily Medical Discoveries 7 Step Process to ensure accuracy.
Treatment of obstructive sleep apnoea as a therapeutic modality for associated erectile dysfunction https://onlinelibrary.wiley.com/doi/abs/10.1111/j.1742-1241.2012.02990.x