A panel of researchers believes that this number of ejaculations will protect you from prostate cancer.

How often do you have to ejaculate for prostate protection?

Methods for preventing prostate cancer are usually nutritional or biochemical in scope.

But there is also one behavioral method with a strong natural association – one that shouldn’t be too difficult to put into practice.

And this isn’t an entirely new observation.

This dates back nearly five decades…

Researchers were trying to correlate prostate cancer with venereal disease (in a manner similar to how nuns were used to study cervical cancer back then).

And they came across this finding accidentally.

Ejaculation frequency has been correlated, consistently, with reduced rates of prostate cancer.

Below is one such study:

This very large study – it followed 29,342 men over the course of eight years – was totally observational…

The men reported their frequency of ejaculation in real time.

This makes this study more powerful than most since it doesn’t rely on memory.

And these questions were answered by mail (which usually results in more straightforward answers than those given face‐to‐face).

And the results were…

A significantly lowered rate of prostate cancer in the high-frequency ejaculation group.

This is just frequency – regardless of type – which can rule out a few factors.

This study (and others) have shown that androgens also play a secondary role.

The real reason for this is more interesting, though. And it suggests both a dietary approach and a behavioral approach.

“When the entire range of ejaculation frequency was analyzed as a continuous variable in the multivariate model, each increment of 3 ejaculations per week across a lifetime was associated with a 15% decrease in risk of total prostate cancer.”

And this is a consistent finding!

An Australian study of over one thousand people, with matching controls, got essentially the same risk ratios.

And they had both cited John Isaacs, since his theory was the only one which fit the data.

“It is also consistent with the hypothesis of Isaacs, that infrequent ejaculation could increase the risk of prostate cancer because of the possible stagnation of carcinogenic secretions in the prostatic acini.”

So what are these carcinogens in the prostate, according to Isaacs?

While it’s true that certain molecules from the bloodstream can concentrate in the prostate, the true answer is immediately apparent.

The real answer literally suggests itself:

The three main polyamines are putrescine, spermine, and spermidine (the latter two are named from the cells in which they were originally discovered).

These molecules – and the enzyme which produces them – fluctuate during the cell cycle.

Polyamines interact with DNA directly and it seems they are necessary for their synthesis.

For this reason, they can actually cause cell proliferation…and perhaps even cancer.

Sperm cells have a very high concentration of polyamines.

This is, apparently, because polyamines are necessary to kickstart initial cell division in the egg.

Polyamines are mostly why the sperm cell works in the way it does.

“The prostate has one of the highest polyamine concentrations of any tissue. The initial identification of one of the polyamines, i.e. spermine, was reported in human semen as early as the 17th century by Antoni Van Leeuwenhoek.”

One enzyme, ornithine decarboxylase, is absolutely central to polyamine production. This enzyme is upregulated when the cell needs to divide.

And ornithine comes from methionine (an amino acid), mostly, so all that is really needed is the restriction of just this one amino acid.

And it’s true that limiting methionine increases the lifespans of rats by 44%.

And homocysteine is one of the worst amino acids by far. It is involved in coronary disease and all things inflammation.

“It is surprising that the prostate gland was not examined previously, because in many mammals this organ is the richest source of polyamines in the body.”

And since the induction of the enzyme ornithine decarboxylase always leads to cell proliferation in experiments, this would be a very solid theoretical argument…

But it’s much more than that…

This polyamine-producing enzyme has been observed directly to be upregulated in prostate cancer.

And polyamines were also found to be increased:

These researchers took prostates that had been removed from people and they measured the ornithine decarboxylase levels.

The scientists measured this enzyme in the normal areas of the prostate, the cancerous areas, and then compared the two.

“Ornithine decarboxylase is the first and the rate-limiting enzyme in the biosynthesis of polyamines (putrescine, spermidine, and spermine) in mammalian cells.”

So besides limiting linoleic acid, limiting polyamines is also important.

You can do this by restricting one amino acid: methionine.

Or alternatively, you can increase ejaculation frequency.

And this would have the effect of reducing the prostate’s exposure to polyamines.

Or perhaps, doing all of the above could be a good idea for those worried about prostate cancer.

Prostate cancer is the № 1 cancer for men, nearly everywhere.

And the reason for this, more likely than not, is simply polyamines – which can be restricted through diet.

“I’m not a dribbler anymore…now it’s a firehose and my wife eats it all up!”

Most of the time I come inside her. But those times that I don’t, she really enjoys my big load size and how far it goes.

When my loads were very small, I realized I had a problem. I wanted those huge loads.

But, if anything, mine were getting smaller.

I discovered I could NOT rely upon the recipes and supplements you hear about because they can be unsafe.

I’ve found a way to increase my loads VASTLY, and even my size, without danger… 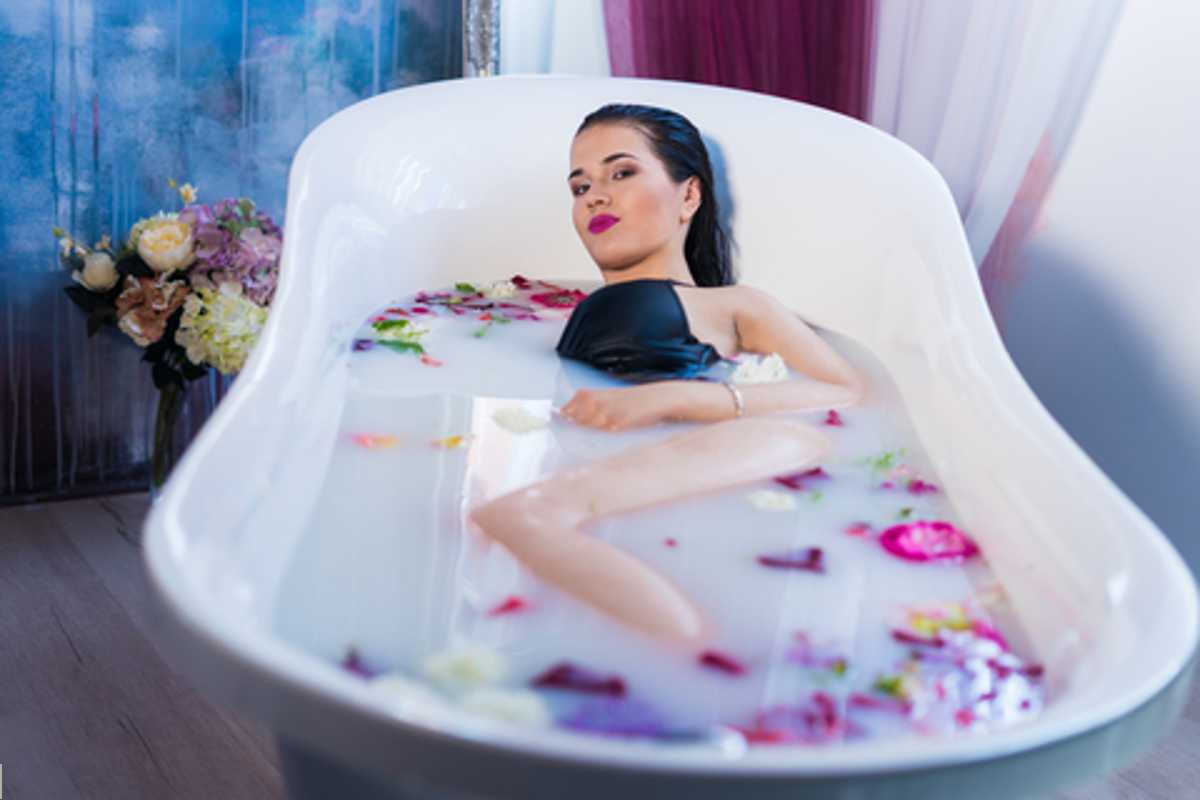 Impress her tonight: The truth about getting a bigger, fuller penis, huge loads, and amazing sexual stamina…