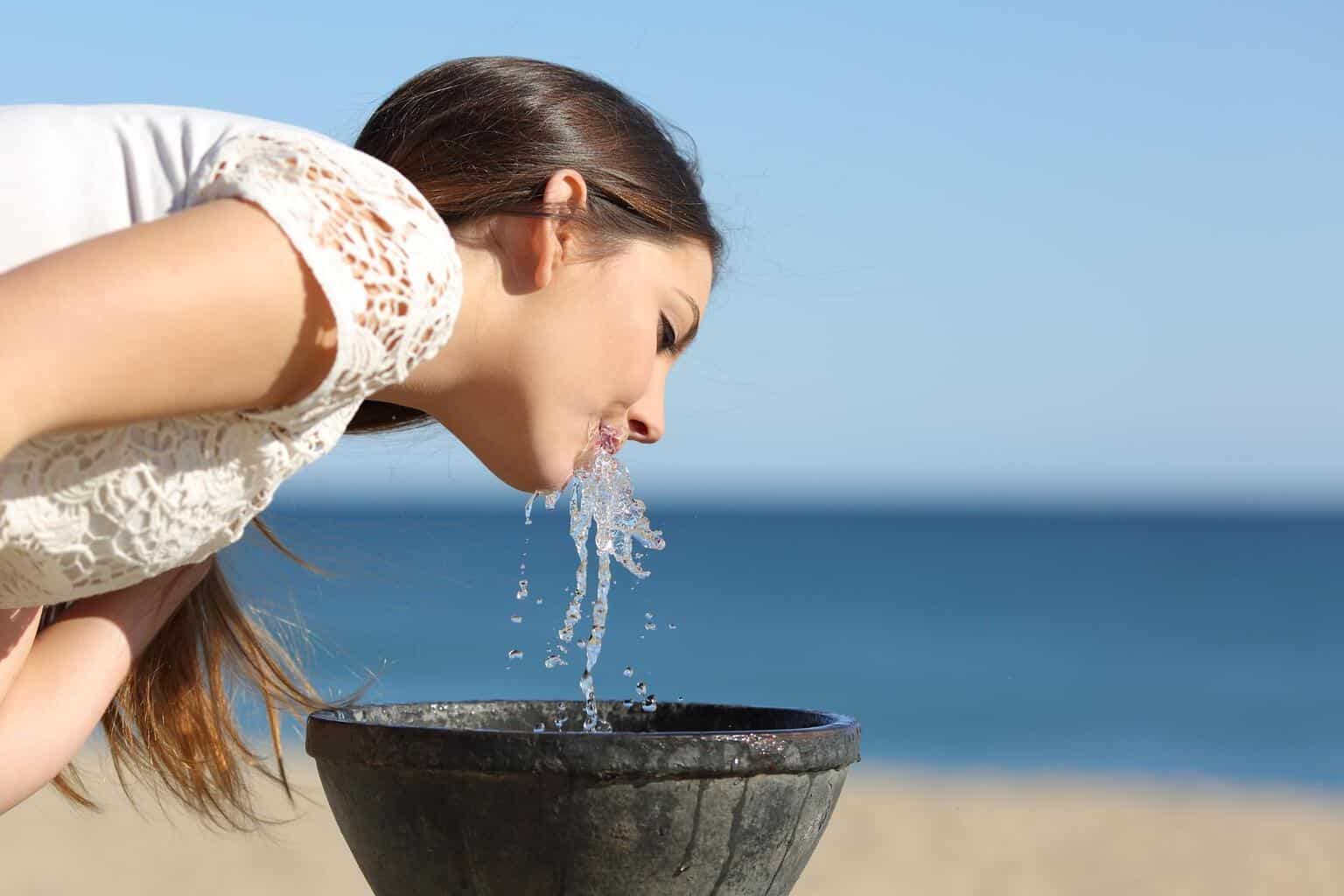 Warning: Drug prices are about to skyrocket again

A nefarious organization in Washington is hatching a secret plot to raise drug prices even higher.

They’re targeting seniors, retirees, and anyone on a fixed income.

And they plan to increase their profits while bankrupting hard-working Americans.

But thankfully, it’s not too late yet for us yet.

Here’s what you can do to protect your savings from this evil plot. 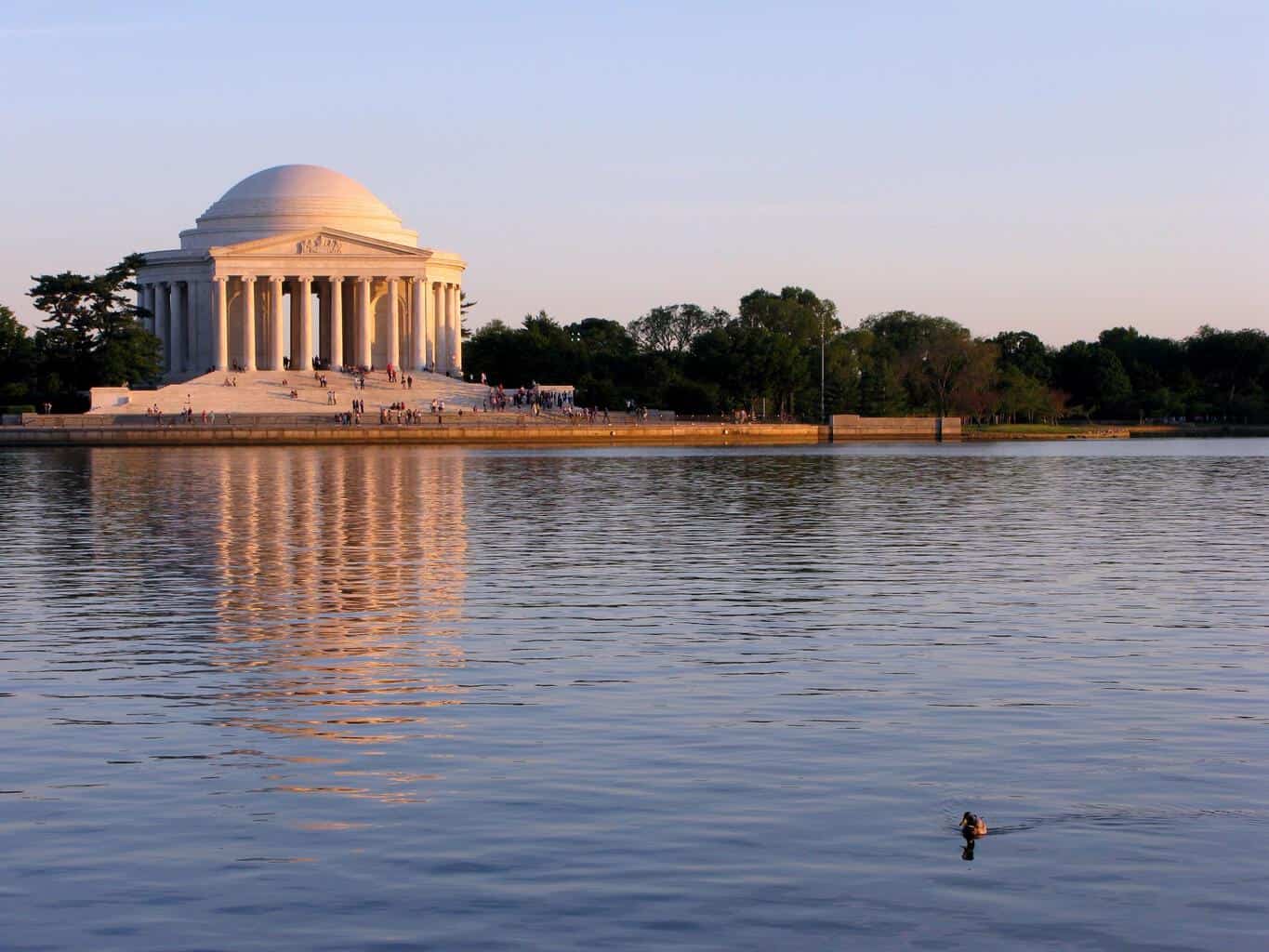 Hiding in our water and killing testosterone

The trash truck comes by Phil’s house twice a week…

…and the guys on the back of the truck empty the trash bins into the big, smelly truck and take it to what is nicely called a “landfill.”

And then everything that was in those trash bags gets dumped out.

Over time, that stuff leaches down into the soil and the water supply.

If you don’t believe me, go visit a dump some time. This is exactly what happens.

This leaching of crud into our water supply is one of the BIG reasons I use a filter on my water (Berkey Black takes out almost everything).

All of that trash ends up in our water – including many pharmaceuticals.

The sad reality is that our municipal cleaning systems aren’t super-good at getting it all out.

Most of the time, in the U.S. they do get out stuff that will kill you right away…

But they aren’t good at removing long-term threats to health.

Not only that… But many municipalities in the U.S. put fluoride INTO the water…

And I would like to get that out of the water supply too.

Because fluoride is poisonous to the human body – especially if you’re consuming it every day.

Because of this leaching problem, and because loads of people throw their pharmaceuticals directly into their trash cans…

Research is now finding crazy dangerous levels of antibiotics in many of the world’s rivers.

It’s a BIG problem and it’s only getting worse!

How often were antibiotics found?

And the researchers found antibiotics in two thirds of the water supplies they monitored:

“Researchers looked for 14 commonly used antibiotics in rivers in 72 countries across six continents and found antibiotics at 65% of the sites monitored.”

That’s two out of three of rivers tested!

That gives you a better than even chance that YOUR water will be contaminated.

What’s the most common antibiotic found in rivers?

The most common antibiotic found was metronidazole.

This is used to treat a wide variety of infections.

In Bangladesh, they had one site that exceeded 300 times the “safe” level of this stuff!

“Metronidazole, which is used to treat bacterial infections including skin and mouth infections, exceeded safe levels by the biggest margin, with concentrations at one site in Bangladesh 300 times greater than the ‘safe’ level.”

And that brings me to a whole other issue.

Why on earth do we have “safe” levels of antibiotics for our waterways anyway?

What’s going on with that?

It’s not like commercial antibiotics are a naturally occurring thing.

In my opinion, antibiotics shouldn’t be in our waterways at all.

Where are the most contaminated rivers?

And just so you don’t think that these contaminated rivers are someone else’s problem, they’ve been found all over the world…

“The team said that the ‘safe’ limits were most frequently exceeded in Asia and Africa, but sites in Europe, North America, and South America also had levels of concern showing that antibiotic contamination was a ‘global problem.’”

This is a problem…

And they are therefore becoming harder to treat.

Now scientists think that this broad contamination of antibiotics is contributing to the problem.

“Many scientists and policymakers now recognize the role of the natural environment in the antimicrobial resistance problem. Our data show that antibiotic contamination of rivers could be an important contributor.”

And that can cause problems with your health.

Your doctor isn’t going to tell you about this particular risk.

In order to prevent the most contaminants possible, I highly recommend that you filter your water with a high-quality water filter.

I use the Berkey Black filter because it’s one of the best on the market.

It’s really up to you to take care of yourself. 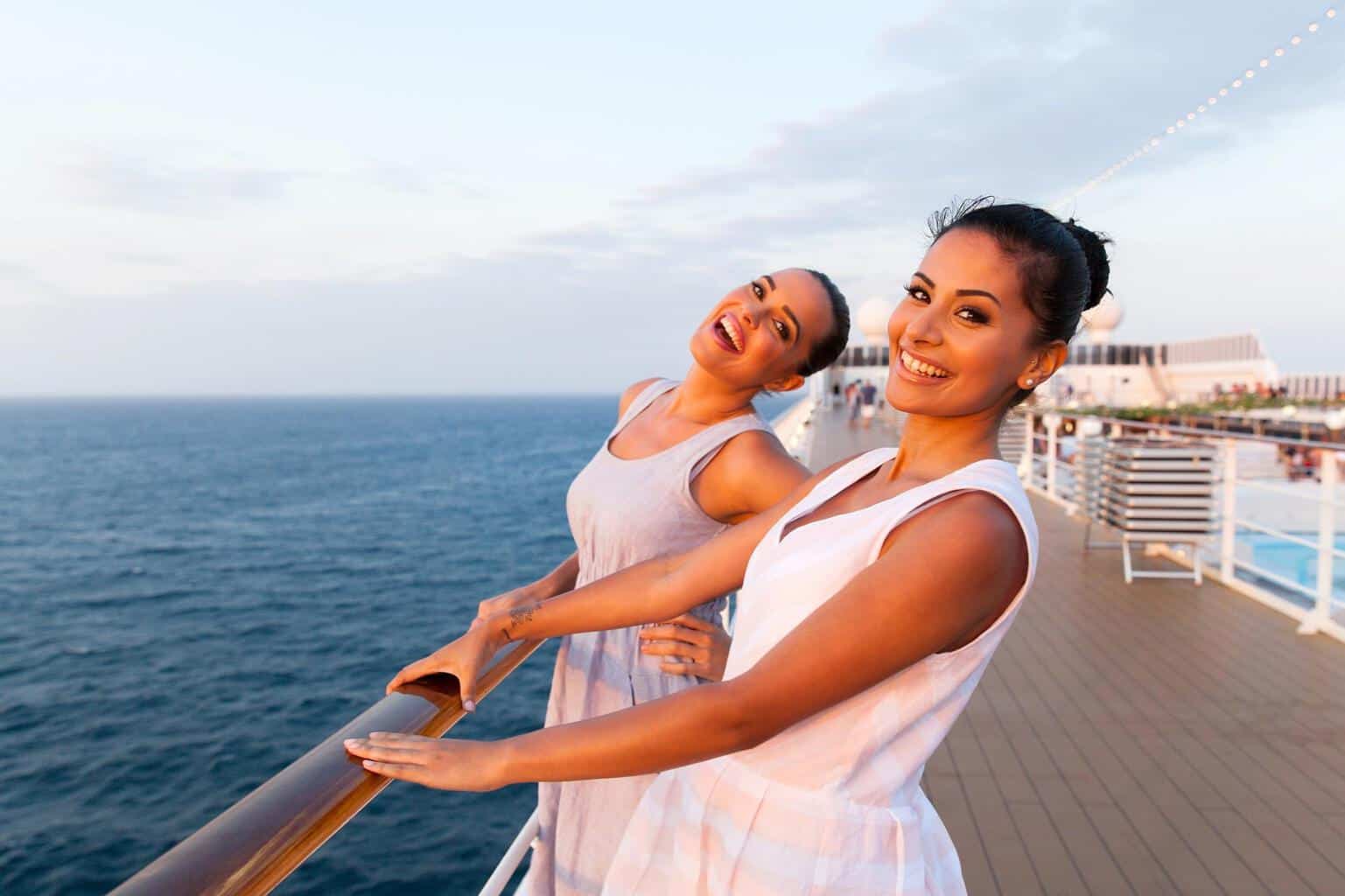 From a buddy of mine:

One summer I was on a cruise…

So I took some more Lantus.

But it was too much. I started to black out.

One of the gents on the cruise knew what to do. He made me drink a little orange juice, and then I could focus and was back to life.

After that cruise, I got so tired of the diabetic mindset, where you just keep taking what they give you…

…just a passive person who is a vending machine for Big Pharma profits.

And when I look back on my diabetic days, I regret not getting out of that mindset sooner.

Because since that day, I was able to reverse my diabetes and stop ALL my medications with the full enthusiastic agreement of my primary care doctor.

“Nobody has ever reversed diabetes symptoms,” he told me. “I don’t know how you did it.”

THIS is what I did. Hint: it involves this one cheap supplement.

Matt Cook is editor-in-chief of Daily Medical Discoveries. Matt has been a full time health researcher for 26 years. ABC News interviewed Matt on sexual health issues not long ago. Matt is widely quoted on over 1,000,000 websites. He has over 300,000 daily newsletter readers. Daily Medical Discoveries finds hidden, buried or ignored medical studies through the lens of 100 years of proven science. Matt heads up the editorial team of scientists and health researchers. Each discovery is based upon primary studies from peer reviewed science sources following the Daily Medical Discoveries 7 Step Process to ensure accuracy.
Daily Medical Discoveries has strict sourcing guidelines and relies on peer-reviewed studies, academic research institutions, and medical associations. We avoid using tertiary references. You can learn more about how we ensure our content is accurate and current by reading our editorial policy. To continue reading about contaminated rivers and other topics that pertain to men, click here. If you’d like further information, feel free to check out these references: