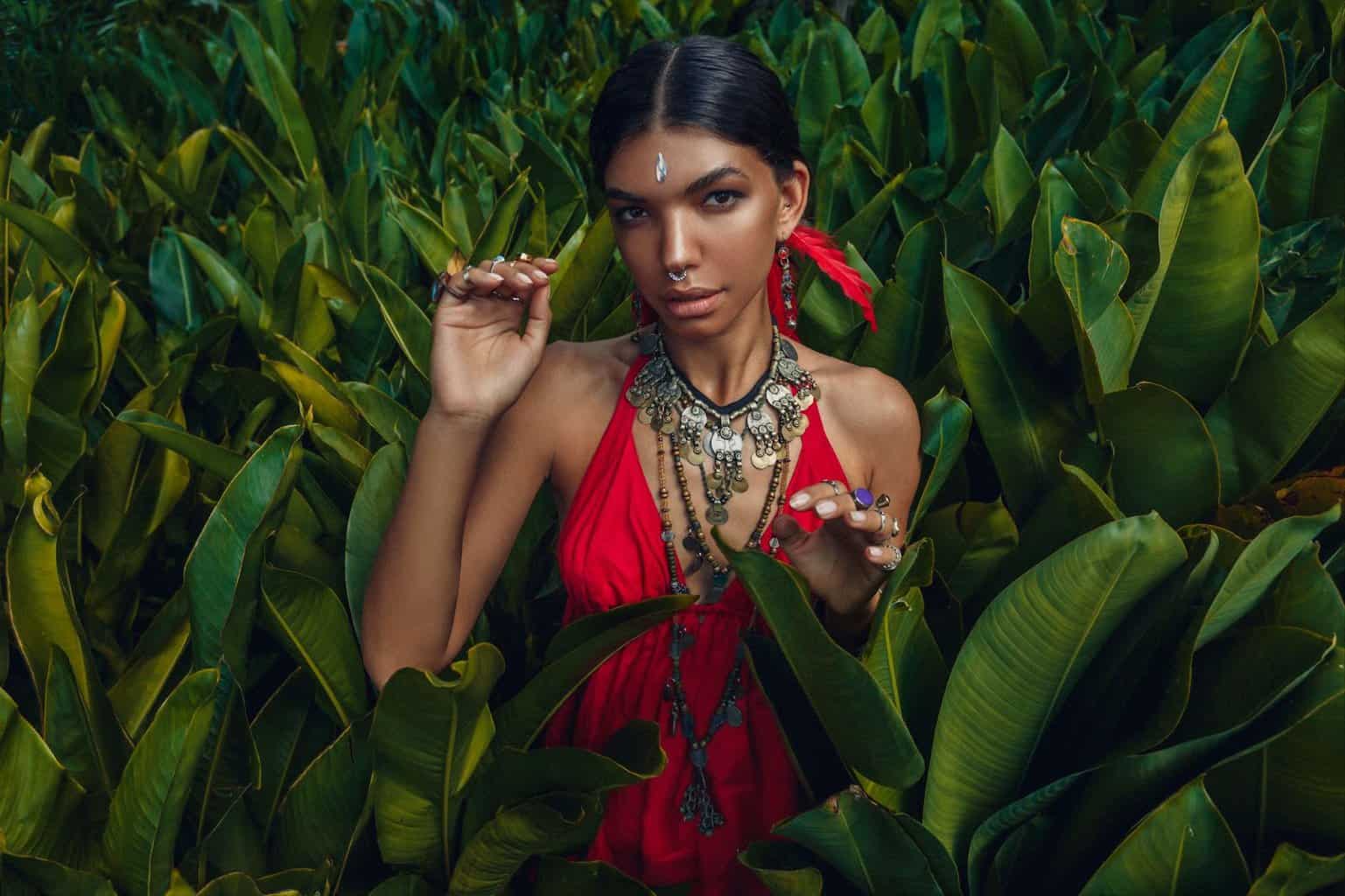 …and satisfy his woman over and over again…

Why men need plenty of DHT

Most men know that low testosterone can cause a host of problems.

And of course, if you are feeling any of those symptoms, a helpful doctor will recommend testing your testosterone levels.

But sometimes men with these symptoms have adequate testosterone levels.

In these cases it may be low DHT which causes these symptoms.

Even when testosterone levels are adequate.

The human study was carried out at the University of Rome Tor Vergata. The paper was published by the Journal of Endocrinological Investigation.

“Symptoms of hypogonadism are often reported by subjects with normal serum testosterone levels.”

Hypogonadism means that the gonads (testicles) are not working well. This is usually taken to mean low testosterone.

The study set out to look at the relationship between symptoms of hypogonadism and hormones including testosterone and DHT in men.

“We aimed to assess the association between clinical symptoms in andrological outpatients and sex steroids levels.”

The researchers excluded any men who were taking treatments which could artificially alter their hormone levels and otherwise confuse the results of the study.

“All men were free of interfering ‘treatments’ with complaints possibly related to hypogonadism.

The researchers found both testosterone and DHT had relation to sexual and nonsexual symptoms attributed to low testosterone.

“Testosterone as well as DHT was associated with ‘penile’ function and aging male scores in the overall population using univariate analyses.”

“DHT concentrations in subjects with normal T were found to be significant predictors of aging male symptoms scores.”

Specifically, the researchers found that low DHT and normal testosterone…

…was associated with nonsexual symptoms of hypogonadism or a low testosterone.

Slight variations in DHT levels had significant effects on the risks of having symptoms of hypogonadism.

“A 0.1 nmol/l serum DHT increase within the eugonadal range was associated with a 4.67% decrease in odds of having worse symptoms.”

“In men with biochemical hypogonadism, total and free T rather than DHT were associated with aging male symptoms.”

The research gives a solution to one of the problems found by a significant number of older guys.

That problem being finding the root cause of “low testosterone” symptoms when testosterone levels are normal.

These symptoms of low testosterone can be caused by low DHT.

“DHT can be associated with symptoms of hypogonadism in biochemically eugonadal men.”

If that comes back normal, then have a look at your DHT – that might be the problem.

“DHT tests might be helpful once the diagnosis of low-T has been ruled out.”

We are finding more and more that DHT is a critically important hormone in male health.

When I want sex with my wife, I take one bite of THIS…

I feel ready to go…

Like I’m on a hair trigger, and just one look from my wife will have me rigid and rocky…

It’s magical how well this works. And it’s completely natural.

Matt Cook is editor-in-chief of Daily Medical Discoveries. Matt has been a full time health researcher for 26 years. ABC News interviewed Matt on sexual health issues not long ago. Matt is widely quoted on over 1,000,000 websites. He has over 300,000 daily newsletter readers. Daily Medical Discoveries finds hidden, buried or ignored medical studies through the lens of 100 years of proven science. Matt heads up the editorial team of scientists and health researchers. Each discovery is based upon primary studies from peer reviewed science sources following the Daily Medical Discoveries 7 Step Process to ensure accuracy.
Serum concentrations of dihydrotestosterone are associated with symptoms of hypogonadism in biochemically eugonadal menhttps://pubmed.ncbi.nlm.nih.gov/33811609/