This secret is why Khan has millions of living descendants today

How did Genghis Khan manage to get 6 wives and 500 concubines?

Ghengis Khan was a prolific lover.

He fathered literally hundreds of children in his lifetime.

There are more than 16 million Khan descendants living today!

That’s a lot of nookie.

How could 1 man have so much sexual power, stamina, and drive?

This breathing method can naturally open up a stuffy nose

CO2 is a natural gas produced in the body when we generate cellular energy.

Rudimentary physiology classes often treat CO2 as nothing more than waste gas to be exhaled in exchange for useful oxygen.

But the truth is that carbon dioxide is one of the most valuable substances in the body.

I’ve written whole newsletters about the benefits of carbon dioxide – but the topic of this article covers yet another benefit of CO2.

Researchers showed that spraying CO2 into the nose a few times a day significantly reduced symptoms of seasonal hay fever.

The worse the hay fever is, the greater the benefits of CO2.

The human research was carried out at the University of South Florida Morsani College of Medicine in Tampa. The findings were published in The Journal of Allergy and Clinical Immunology.

Previous research has indicated that spraying CO2 into the nasal cavity could improve symptoms of hay fever.

Those studies only use a one off application – this research was designed to see how well the effect held up over time.

“The research was designed to assess the efficacy of as-needed treatment with nasal, non-inhaled CO2 in patients with seasonal allergic rhinitis.”

53 people with previous hay fever were recruited for the study.

They were assessed for a few days and the researchers selected 32 of those people with active hayfever for the study.

The participants were split into 2 groups.

One received the carbon dioxide treatment and the other received a placebo.

The treatment consisted of spraying carbon dioxide gas into the nostril for 10 seconds.

Then the treatment was repeated on the other nostril in the same way.

The participants all kept diaries of their symptoms.

They were allowed to use the treatment as needed up to a maximum of 6 times per day. The study ran for 2 weeks.

“A 10-second/nostril application was used as needed for 14 days (maximum 6 times/d).”

The researchers analyzed data from the diaries and found a clear and sustained improvement with the use of carbon dioxide versus placebo.

“Our analysis showed a significantly beneficial effect in total nasal symptom scores from baseline in the CO2 group.”

What’s more, there is greater improvement if the severity of the hayfever symptoms were more severe.

“The beneficial effect was larger with more severe baseline symptoms.”

There were few side effects with only some people reporting mild nasal discomfort around the time of treatment.

There were clear benefits from CO2 for all of those hay fever symptoms.

Histamine is one of the aggravating factors in hay fever.

CO2 helps to stabilize mast cells – decreasing the amount of histamine they release.

CO2 is also a vasodilator – it relaxes blood vessels.

This probably helps reduce congestion as the inflamed blood vessels around the nasal cavity return to normal under the soothing action of CO2.

“Nasal, non-inhaled CO2 is effective for the as-needed treatment of seasonal hay fever. The effect is rapid and the benefit is significant.”

There are other ways to increase your CO2 which can help with hayfever symptoms.

But it’s also beneficial because it trains the body to breathe less and so maintain higher CO2 levels.

A quicker effect can be achieved by placing a medium-sized paper bag over the nose and mouth.

Then breathe in and out through the nose for 2-3 minutes.

This will cause a significant increase in CO2 as you are rebreathing the exhaled CO2 which is caught in the bag.

It can rapidly decrease symptoms of hayfever – particularly nasal congestion.

Long term you need to increase your metabolic rate – as cellular energy generation is the source of CO2.

—-Important Message About Oxygenating the Penis—- 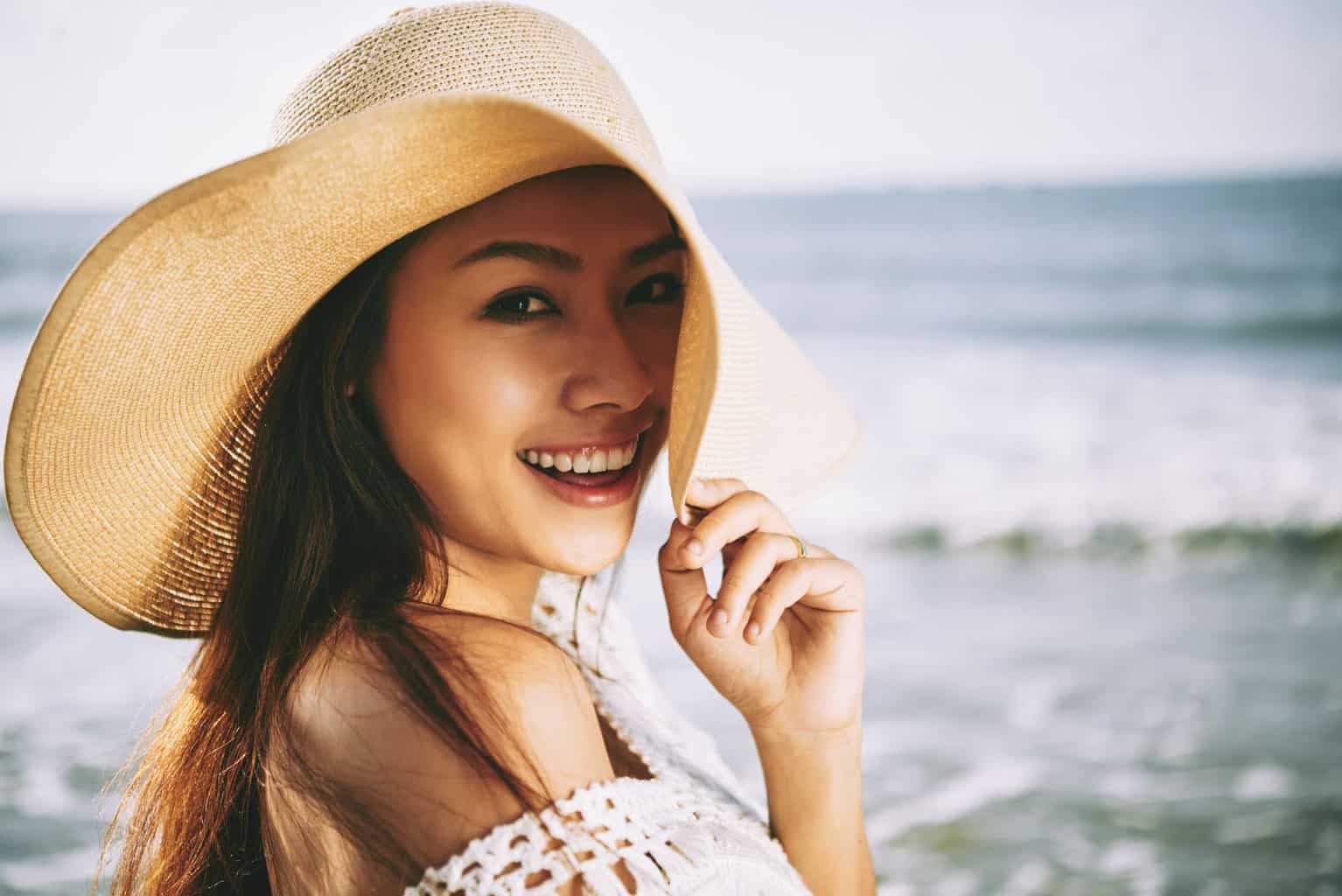 Is your penis, prostate and testicles choking for air?

And here’s a simple way to get oxygen down there and restore erections once and for all.

You may be breathing in a lot of air…

…but what counts is how much oxygen actually reaches your penile tissues, your prostate and testicles. 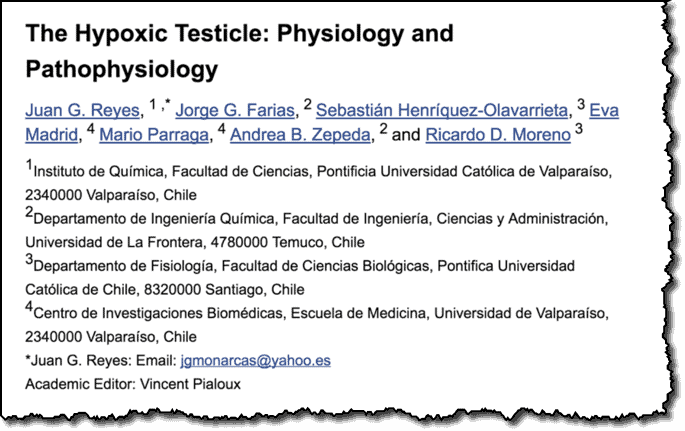 Weirdly enough, this was demonstrated by the real-life story of a Himalayan man that I met years ago.

I am convinced his size secret came from this oxygen remedy.

Before I forget, here is the story of this guy and his size secret, which I think is related to getting oxygen to the male unit…

Matt Cook is editor-in-chief of Daily Medical Discoveries. Matt has been a full time health researcher for 26 years. ABC News interviewed Matt on sexual health issues not long ago. Matt is widely quoted on over 1,000,000 websites. He has over 300,000 daily newsletter readers. Daily Medical Discoveries finds hidden, buried or ignored medical studies through the lens of 100 years of proven science. Matt heads up the editorial team of scientists and health researchers. Each discovery is based upon primary studies from peer reviewed science sources following the Daily Medical Discoveries 7 Step Process to ensure accuracy.
Nasal Carbon Dioxide Used As Needed in the Symptomatic Treatment of Seasonal Allergic Rhinitishttps://pubmed.ncbi.nlm.nih.gov/28705451/