Is Big Pharma covering up this cancer cure? The FDA is going along with them…

Have you ever heard of GcMAF?

I have a feeling something funny is going on…

Here’s everything I could dig up about this natural cancer cure, GcMAF (and the men who died trying to bring it to you)

Fluoride – good or bad for men?

Fluoride is a natural occurring mineral.

It is found in our bones and teeth.

In minuscule amounts, it is beneficial for our bodies.

But the problem is that our environment is full of fluoride. I mean TOXIC amounts.

Toothpastes, some cooking utensils, and more importantly our WATER supply is fluoridated.

Drinking, cooking, and taking a bath in tap water are enough to exceed that toxicity threshold.

It is generally associated with musculoskeletal issues like bone and joint issues.

But it can go as serious as bone cancer, arthritis, and kidney failure.

These are the common outcomes that any web search can show to you..

There is MORE to it..

The researchers wanted to investigate the interaction of fluoride with other minerals in the human body.

They found the perfect place to test this.

They went to a mountain region at an altitude of 6,500 ft. in Anatolia.

The reason they chose this place was that it was a fluoride rich volcanic region.

That being said, people who lived there were ingesting lots of fluoride through the soil and the water because of that.

“The Tendurek Mountain area is one of these regions with high-fluoride drinking water (…) Prolonged ingestion of this fluoride-rich water produces debilitating chronic fluorosis in humans and animals living in the region.”

So, the researchers picked out 15 participants who showed chronic fluorosis symptoms and a control group.

“Fifteen subjects living near Van, Turkey in the Tendurek Mountain region at an altitude of ca. 2000 m, who were diagnosed for chronic fluorosis through common clinical findings (skeletal abnormalities, painful gait, discoloration and softening of teeth, and difficulty in chewing), were selected randomly to represent the fluorotic group”

They made sure that the participants did not take any mineral supplements for at least two weeks before the blood drawings.

Because they didn’t want supplements to interfere with the findings.

After the blood drawings, doctors investigated the serum concentration of some important minerals in our body…

The findings were worrying…

There was a strong correlation between higher fluoride levels with LOWER concentration of those CRUCIAL minerals.

“Subjects with chronic fluorosis had significantly lower (P<0.05) levels of these minerals than the controls”

The researchers also referred to previous studies that investigated such interactions between minerals.

They pointed out that their findings were similar to those of previous ones.

In other words, this phenomenon was inspected and proved more than once.

Now we know that we lose those minerals by ingesting fluoride but..

It is BAD to be deficient in those minerals, I answer.

Zinc, magnesium, and copper are vital for tons of processes in our bodies.

What I am saying is that, you DON’T want to lose those minerals.

Therefore, what you should do is stay away from fluoride exposure.

We already get the minuscule amount that we need from foods.

And try to eat organic foods because most pesticides contain fluoride as well.

Mysterious chemical showing up in 88% of foods I tested 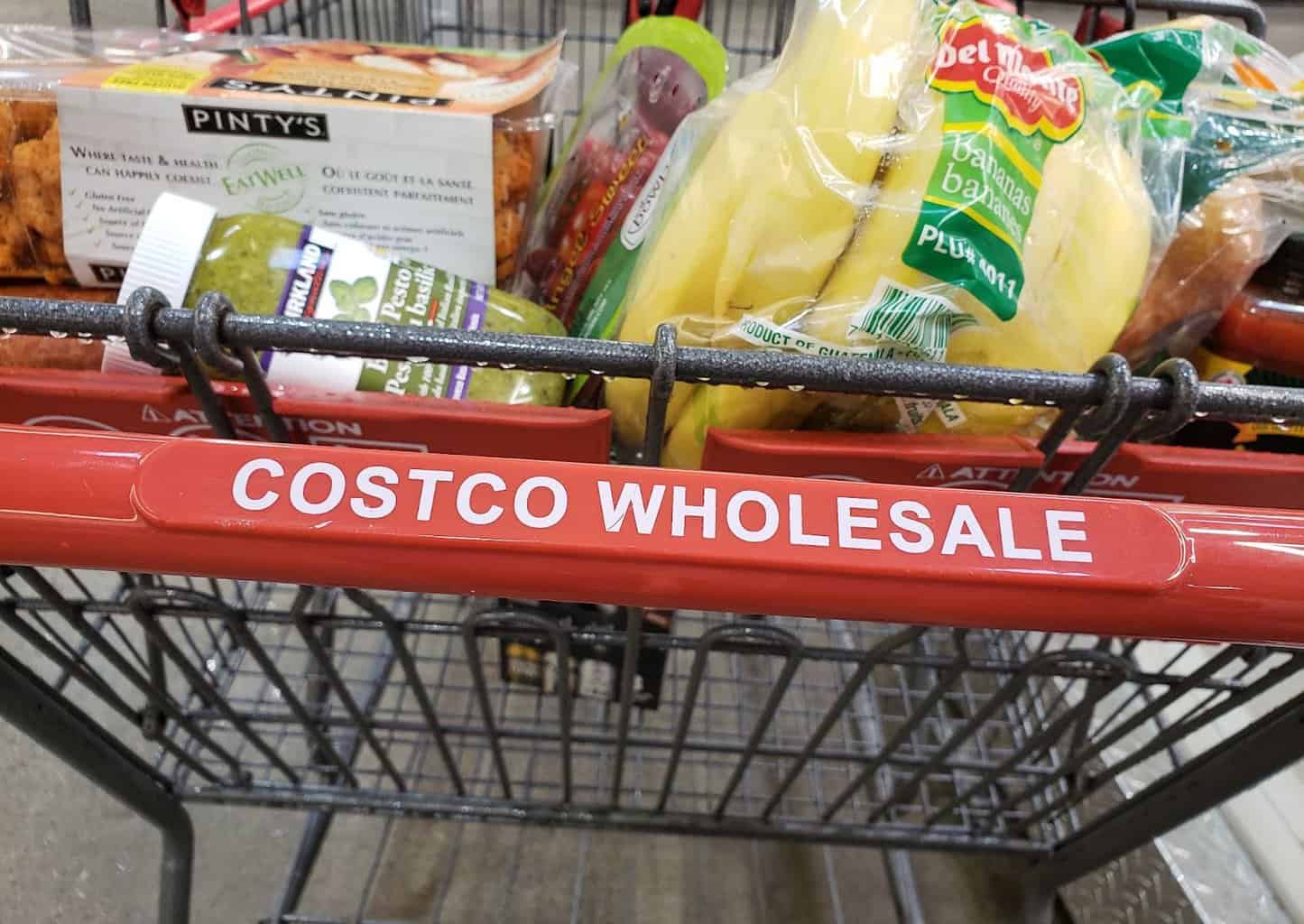 You are going to think this is crazy…

Lots of scientists know about it, but they are laying low.

It’s been called a “conspiracy theory,” but only by those who want you to ignore it…

Because the truth is — this mysterious chemical kills testosterone, clogs up blood flow, leads to diabetes and fat gain and Alzheimer’s…

And it’s found in 88% of food tested recently!

Here’s the dangerous chemical hiding in our food — you probably already had 300% too much today!

Matt Cook is editor-in-chief of Daily Medical Discoveries. Matt has been a full time health researcher for 26 years. ABC News interviewed Matt on sexual health issues not long ago. Matt is widely quoted on over 1,000,000 websites. He has over 300,000 daily newsletter readers. Daily Medical Discoveries finds hidden, buried or ignored medical studies through the lens of 100 years of proven science. Matt heads up the editorial team of scientists and health researchers. Each discovery is based upon primary studies from peer reviewed science sources following the Daily Medical Discoveries 7 Step Process to ensure accuracy.
https://pubmed.ncbi.nlm.nih.gov/21080101/