In this newsletter, I want to show you what the government considers being a good meal, and what you need to know about it in order not to get cancer.

This is what the government considers a good meal. Can you spot the thing that has really bad results if you eat it? 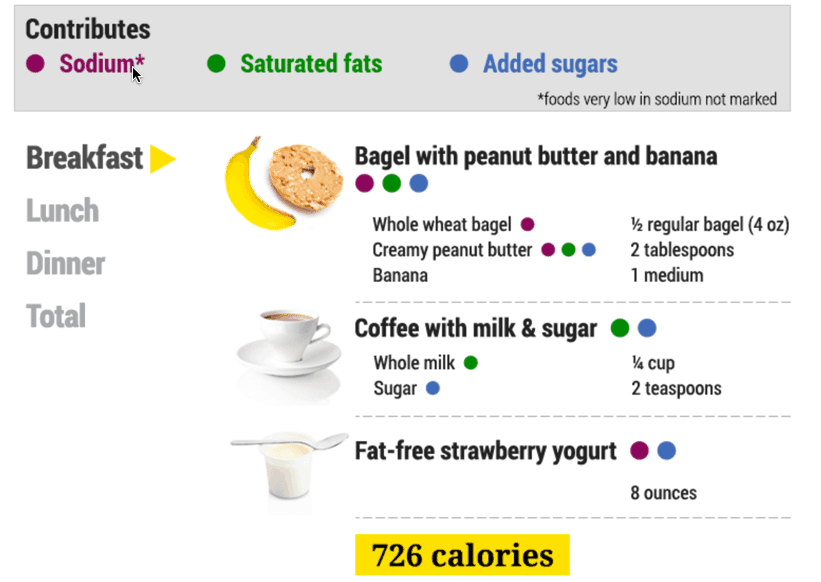 So let’s see why PUFAs are so bad. And why you should be cutting down your consumption of PUFAs to nothing. Was close to nothing as you can get.

One of the problems that most of us have today is a nonalcoholic fatty liver disease. Our livers are fatty, and as a result, we have an inability to create enough thyroid hormone, our metabolism is too low, we are suffering low testosterone, and we have a lot of health issues resulting in internal inflammation.

As you probably know, when you eat food, there are toxins called endotoxins in the food. And those endotoxins enter the body, and it is up to your liver to remove the endotoxins. So you would imagine that the liver contains a lot of immune cells, and you’re right. These immune cells in the liver are called Kupffer cells.

And the more Kupffer cells in your liver, the sicker your liver is.

Here is a picture of Kupffer cells working on a liver injury (perhaps one from PUFAs or endotoxins). 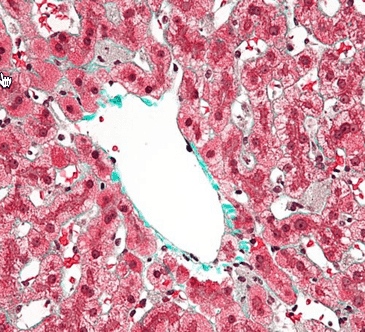 So now that we’ve laid the foundation let’s look at a very popular profile corn oil.

For corn oil, you can substitute any profile you want because they all work the same way. 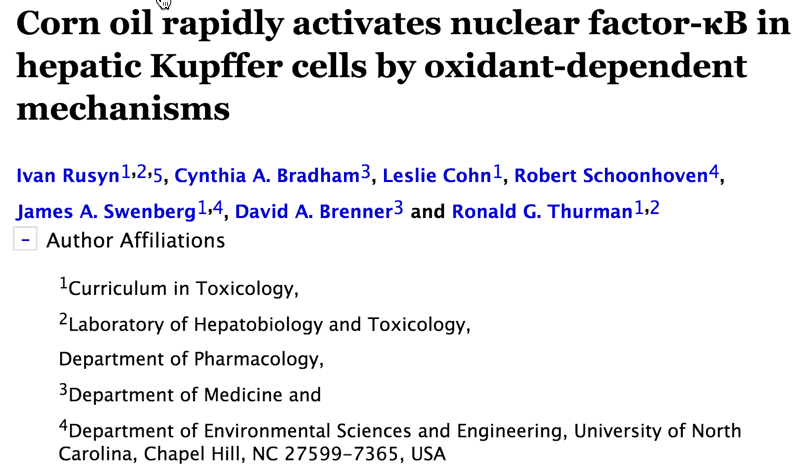 This tells you that corn oil is very toxic to the liver, and the liver is fighting the toxic actions of the corn oil by summoning its liver immune cells, the Kupffer cells.

They gave rats a high corn oil diet and then eventually sacrifice the rats and examined their liver and their colon.

as you can see in this graph: 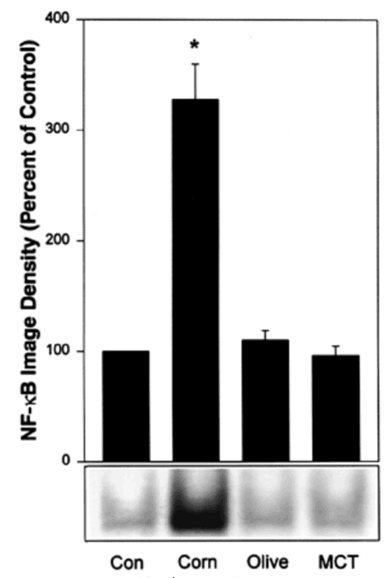 This shows a high liver immune response resulting in a 3.5 fold increase in Kupffer (immune) cells in the liver.

olive oil and [MCT oil, found in coconut oil] had no significant effect on hepatocyte proliferation.

And just to hammer this home carefully and thoroughly, you should know that

PUFAs are shown in the study to cause tumors

This is one of the many reasons sildenafil medication. This is why the peanut butter in the government recommended breakfast is so bad.

Peanuts and peanut oil contain very high amounts of PUFAs, as do all nuts, except for macadamia nuts.

As do all bottled salad dressings, sauces (except catsup and mustard), and all fried foods and all chips (crisps if you are British).

one big surprise, however, was that to some degree,

The adverse effects of the PUFAs could be countered by the amino acid glycine, found in gelatin.

I’ve been telling you about the miracle of gelatin and glycine for some time, and here is yet another reason to start including it in your diet. It takes the place of bone broth and eating the entire animal rather than just the muscle meat.

I don’t need much bone broth, but I do make sure I get enough gelatin. And here’s one more reason, to combat PUFAs in the body.

Matt Cook is editor-in-chief of Daily Medical Discoveries. Matt has been a full time health researcher for 26 years. https://www.dailymedicaldiscoveries.com/levitra-trial/ on sexual health issues not long ago. Matt is widely quoted on over 1,000,000 websites. He has over 300,000 daily newsletter readers. Daily Medical Discoveries finds hidden, buried or ignored medical studies through the lens of 100 years of proven science. Matt heads up the editorial team of scientists and health researchers. Each discovery is based upon primary studies from peer reviewed science sources following the amoxicillin teeth to ensure accuracy.
Daily Medical Discoveries has strict sourcing guidelines and relies on peer-reviewed studies, academic research institutions, and medical associations. We avoid using tertiary references. You can learn more about how we ensure our content is accurate and current by reading our editorial policy. To continue reading about PUFA consumption and other topics that pertain to men, click here. If you’d like further information, feel free to check out these references: Click for more information on effects of Corn oil, for information on Diet & Exercise, or for more on Healthy Eating Patterns.