At the end of the study, subjects reported lower subjective ages, the researchers found

Diabetic men: Here is the specific shake that you drink every day to fix diabetes symptoms – especially erection problems. 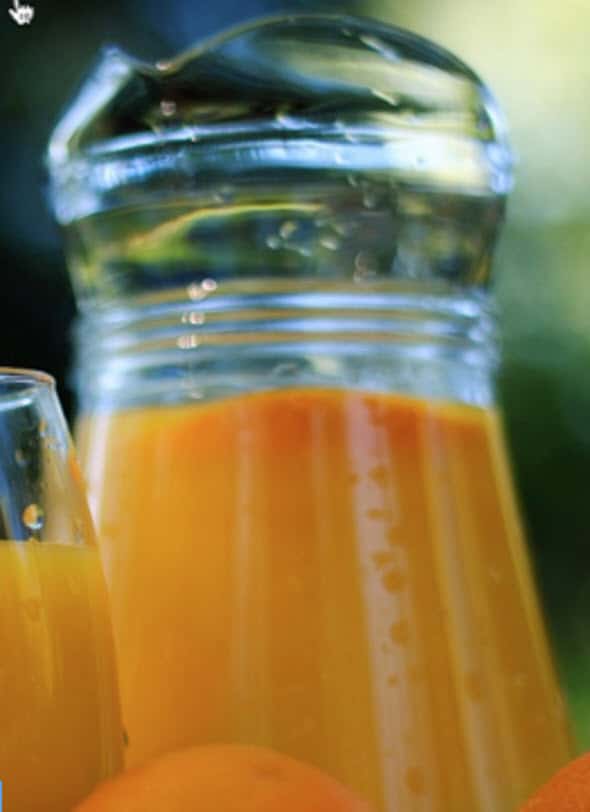 Drink this every morning: Blood sugar plummets to normal levels, and many men find they regain the erections they’ve missed for oh-so-long…

Well, not really. That’s not quite possible…yet.

But I’m planning on living to at least 120 years old and I’m excited about it.

You see, I’ve been with relatives while they aged badly – dementia, diabetes, and just generally hating the aging process.

And I am determined that this is NOT going to happen to me.

I want to feel younger than my real age says I should feel.

Some of making that happen is about how you treat your body over the course of your life.

But some of it is also about how you view your life in the here and now.

Some stuff about this study seems a little bit woo-woo…

So, before we get into it, I’m telling you that I’m not a big “power of positive thinking” kind of guy.

That being said, this study is really intriguing. And what it uncovered can make a HUGE difference in whether you age well or age poorly.

The two keys to feeling younger

You want to feel younger than your actual age. And you want to live a life that’s far more fulfilling.

How you do this is pretty easy – if you know the formula.

There are two main keys to this:

This study looked at subjective age – the age we feel rather than the age we are.

And it found that when people had a perception of control they felt younger.

That means you don’t have to have complete control of your life to feel younger – you just need to feel like you do.

So look for opportunities where you can create choices for yourself…

Opportunities to exercise control over whatever aspects of your life that you can.

It will help you feel younger.

Feeling younger is a big deal…

It’s not just about feeling good about yourself.

It’s about your overall health, your memory, and even how long you live.

“Research suggests that a younger subjective age, or when people feel younger than their chronological age, is associated with a variety of positive outcomes in older individuals, including better memory performance, health, and longevity…”

It’s no secret that moderate exercise is incredibly good for your health.

But that doesn’t mean you have to go to a gym and work out.

And that improves your health.

“Hughes and his colleagues recruited 59 adults in the Boston area between the ages of 35 and 69 who were not engaged in routine physical activity. All participants were given a FitBit fitness tracker and researchers monitored their daily step counts for five weeks. Individuals with greater increases in their step counts at the end of the study reported lower subjective ages, the researchers found.”

Taking control of the aging process…

Because I’m not usually a “power of positive thinking” person, I find this kind of study to be fascinating.

It proves just how powerful our mind is and how what we perceive often creates our reality.

But we also must choose to exercise that control.

We do that by giving ourselves options where we feel like we have a choice.

We also do it by making sure that we stay physically active as much as possible.

I don’t know about you, but I plan on living a long, full life until the day I drop dead.

And these strategies will help me do that.

Many of these men in Okinawa are over 100 years old, and these men are VERY active sexually… Here’s their secret…

“Half-a-century ago, anyone who reached the age of 60 was very old by Japanese standards, but now reaching your 70s and 80s here is really nothing special.” –Makoto Watanabe, an associate professor of communications and media at Hokkaido Bunkyo University.

The epicenter of this “quiet revolution” is the island of Okinawa.

Many of these men in Okinawa are over 100 years old, and these men are VERY sexually active…

We know they are having sex like rabbits because they are fathering children at an age when most men in the US aren’t even having sex anymore.

And men in all of Japan suffer very little erectile dysfunction, even in their 70s and beyond…

In fact, only 36% of these men experience erection problems in their 70s…

But in America, 70% of men aged 70 experience erectile dysfunction. That’s twice as many.

You might be thinking, What do these Japanese men do to avoid problems with their erections? 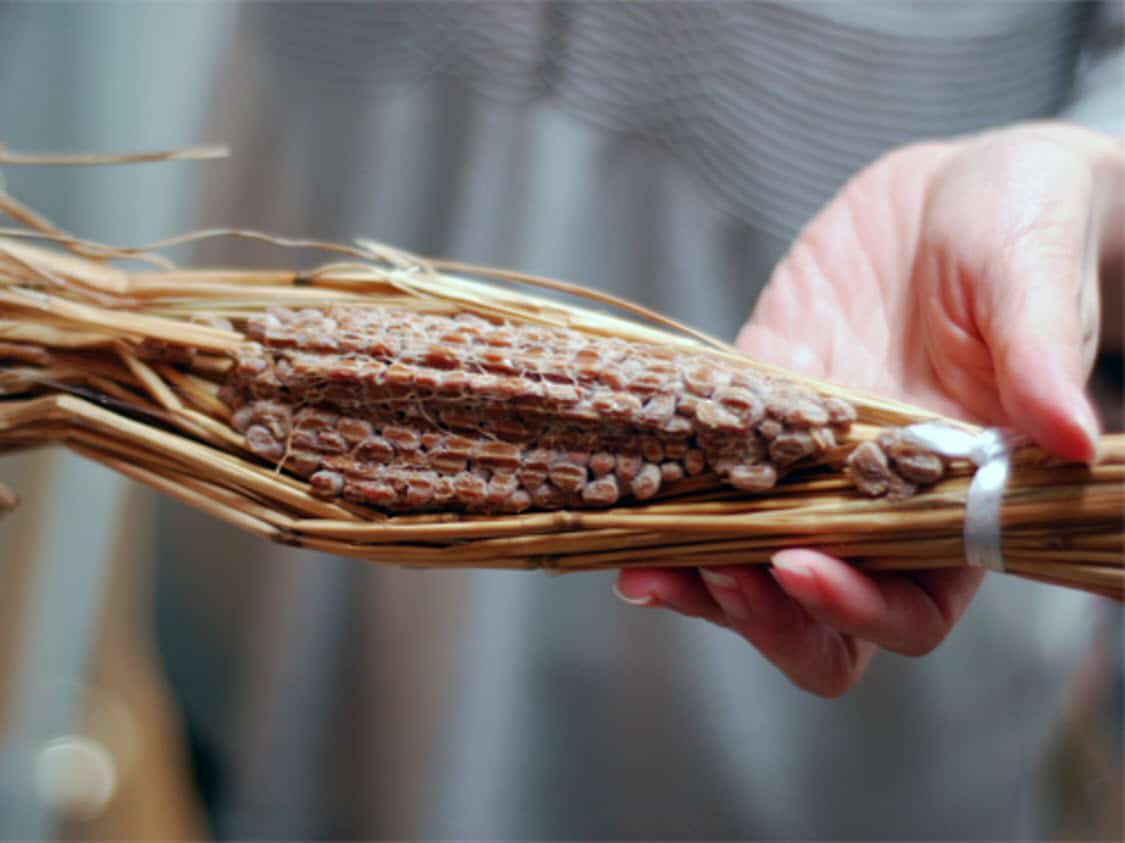 Click here to discover how this newly-discovered vitamin that leads to amazing sex – even at age 70, 80, or even 90

Matt Cook is editor-in-chief of Daily Medical Discoveries. Matt has been a full time health researcher for 26 years. ABC News interviewed Matt on sexual health issues not long ago. Matt is widely quoted on over 1,000,000 websites. He has over 300,000 daily newsletter readers. Daily Medical Discoveries finds hidden, buried or ignored medical studies through the lens of 100 years of proven science. Matt heads up the editorial team of scientists and health researchers. Each discovery is based upon primary studies from peer reviewed science sources following the Daily Medical Discoveries 7 Step Process to ensure accuracy.
You're only as old as you think and do Increased control, physical activity lower subjective age in older adults, research says https://www.sciencedaily.com/releases/2018/08/180809141122.htm