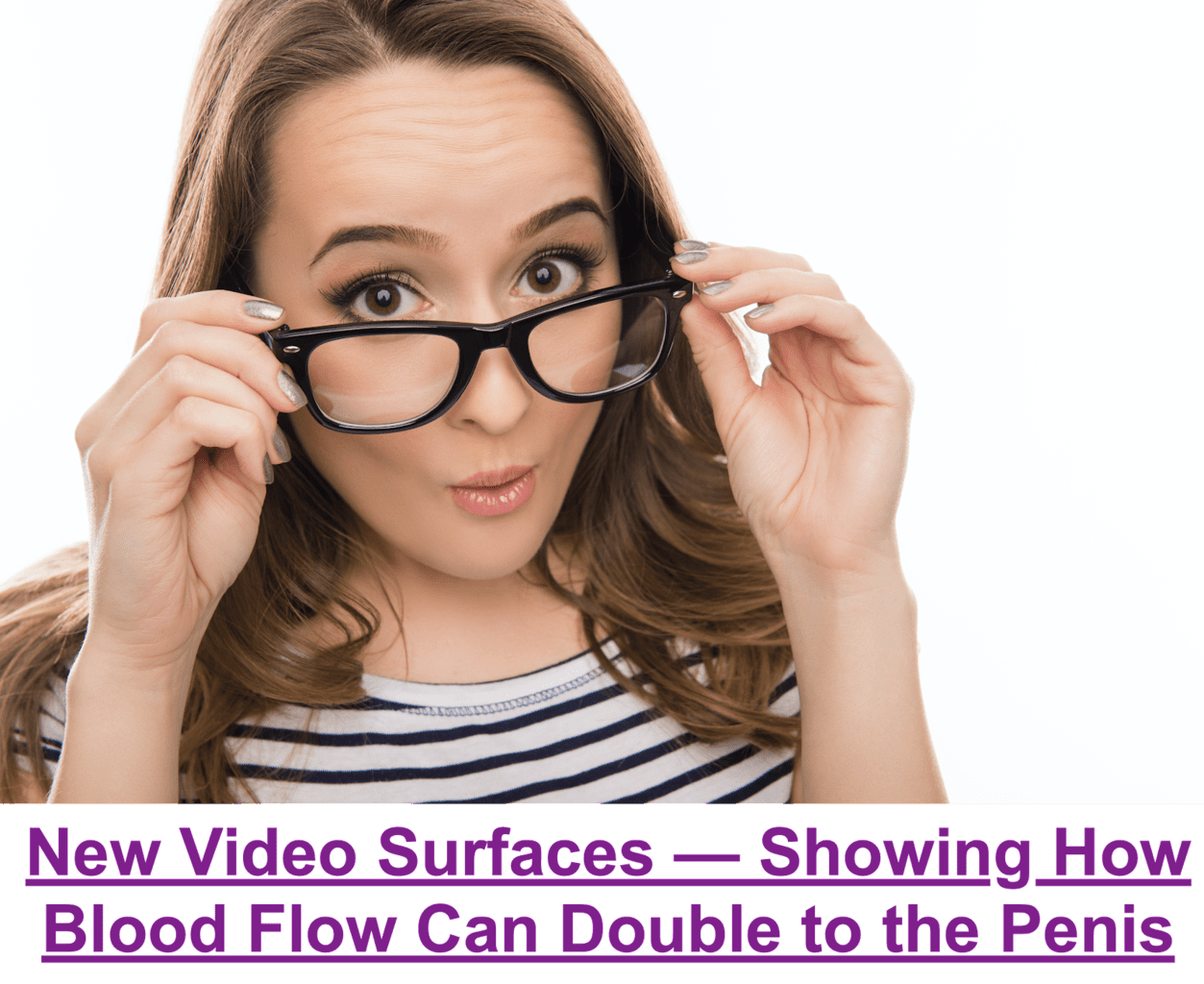 Yet another reason to use taurine

Uric acid is produced naturally in the body, and the body disposes of excess uric acid in the urine.

When there are problems we can have a buildup of excess uric acid in the blood – something called hyperuricemia.

Hyperuricemia can cause gout and kidney damage – there are some indications that it may play a role in diabetes and kidney stones too.

Many people are unaware that they have hyperuricemia…

Unless they have gout and know about the links between gout and elevated uric acid levels in the blood.

And researchers have discovered that a substance called taurine protects the kidneys against high levels of uric acid.

Taurine is found in small amounts in animal foods – probably the best food source of taurine of sea scallop.

But it is also found in energy drinks like Red Bull and it is available as a supplement.

The animal experiments were performed at Shenyang Agricultural University in China. The paper was published in Biochemical and Biophysical Research Communications.

Hyperuricemia is linked to a number of different health problems – but the authors of this study were particularly interested in its effect on kidneys.

Previous studies had shown that taurine can protect kidneys against harm by numerous different mechanisms.

“Taurine participates in several renal physiological processes and has been shown as a renoprotective agent.”

The authors were investigating the potential ability for taurine to protect the kidneys against harm caused by high levels of uric acid.

“It has been reported that taurine could reduce uric acid levels in diabetic rats, but to date there was no research on the effects of taurine on hyperuricemic rats with kidney injury.”

The researchers carried out their experiments on a number of different groups of rats.

Rats were given substances which made them have high levels of uric acid in the blood.

Some of the hyperuricemic rats were also given supplemental taurine in their drinking water.

“Hyperuricemic rat models were induced and taurine (1% or 2%) were added in the drinking water 7 days in advance for 17 days consecutively.”

The research confirmed that taurine has remarkable protective effects on the kidneys against harms caused by hyperuricemia.

“The results showed that taurine alleviated renal morphological and pathological changes as well as kidney dysfunction in hyperuricemic rats.”

The beneficial effects of taurine in this case may be due to its effect on an enzyme called xanthine oxidase.

Xanthine oxidase is an enzyme which is involved in the production of uric acid.

‘Taurine could efficiently decrease the elevated xanthine oxidase activities in hyperuricemic rats, indicating its effect on the regulation of uric acid formation.”

“The reabsorption and secretion of uric acid are dependent on a number of urate transporters.”

Taurine may help decrease the excess production of uric acid and get rid of already existing uric acid via effects on uric acid transporters.

Something which causes kidney damage and gout as well as having a role in kidney stones and probably type II diabetes also.

“The results indicate that taurine might play a role in the regulation of renal uric acid excretion.”

Most meats have a little bit of taurine.

Sea scallops have lots of taurine by whole food standards.

You can also get taurine from energy drinks like Red Bull and it is widely available as a health supplement too.

“Therefore, taurine could be a promising agent for the treatment of hyperuricemia.” 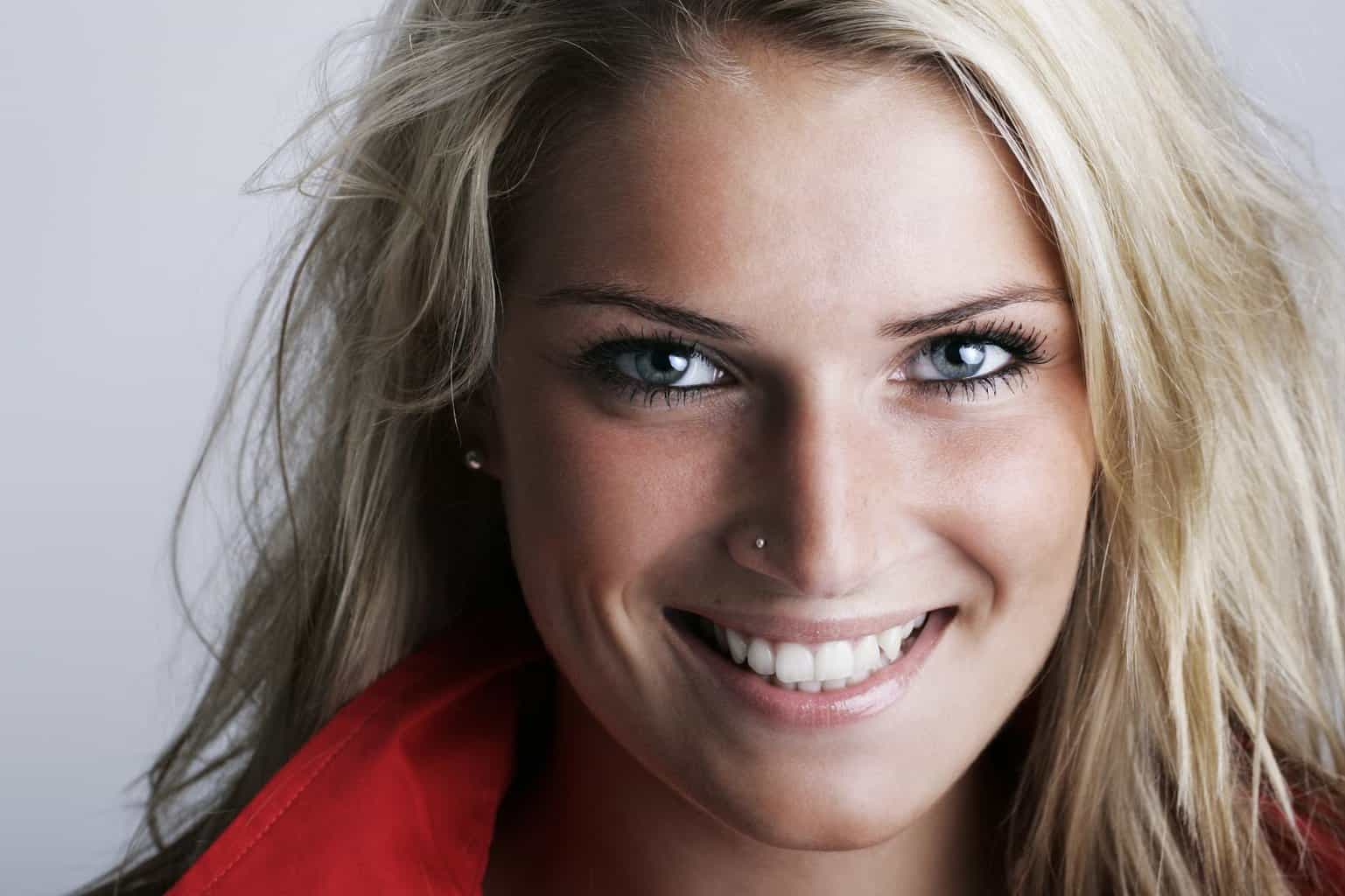 Most doctors tell you it can only be done through Big Pharma treatments, patches, or expensive procedures.

But that’s just not true.

And I got my T-levels up past 900 naturally on my own in just a few short weeks.

The doctor was so amazed, he was honestly kind of mad at me for doing it this way, LOL.

But it didn’t stop there…

It’s because of breaking the rules that I now have more than 600,000 daily newsletter subscribers, and an interview with ABC News.

Matt Cook is editor-in-chief of Daily Medical Discoveries. Matt has been a full time health researcher for 26 years. ABC News interviewed Matt on sexual health issues not long ago. Matt is widely quoted on over 1,000,000 websites. He has over 300,000 daily newsletter readers. Daily Medical Discoveries finds hidden, buried or ignored medical studies through the lens of 100 years of proven science. Matt heads up the editorial team of scientists and health researchers. Each discovery is based upon primary studies from peer reviewed science sources following the Daily Medical Discoveries 7 Step Process to ensure accuracy.
Taurine decreased uric acid levels in hyperuricemic rats and alleviated kidney injuryhttps://pubmed.ncbi.nlm.nih.gov/28552532/