I was not expecting such strong sexual benefits…

Because high cortisol is a huge nail in the coffin when it comes to men’s sex lives.

And here’s my latest discovery…

All from one simple natural supplement… 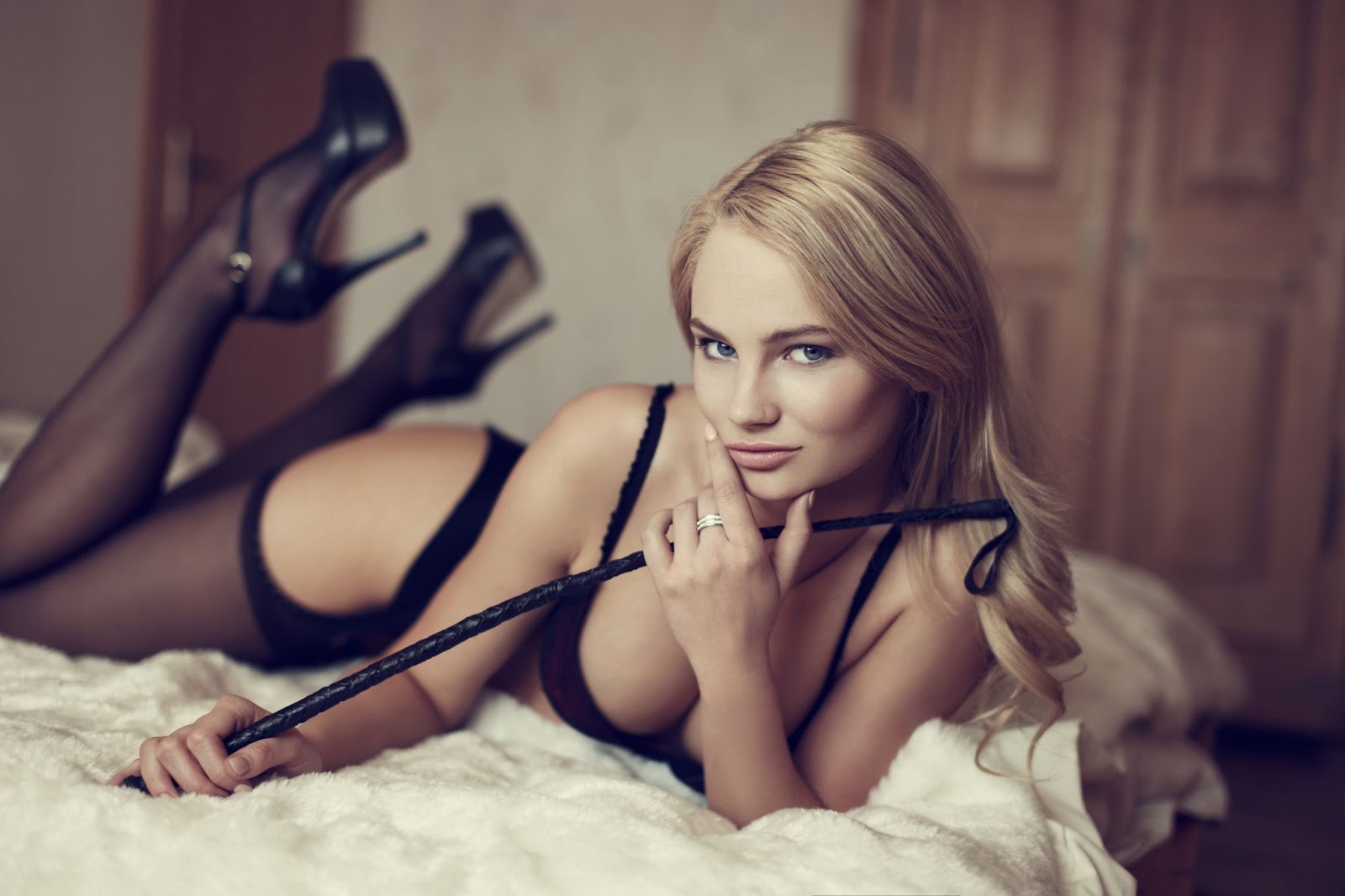 Cortisol is a hormone which has a number of essential functions in the body.

For example, when you don’t eat for a long time, cortisol increases to bring up blood sugar.

But these days many people have far too much cortisol…

And too much cortisol causes a lot of problems.

It suppresses the production of testosterone, and accelerates aging.

Bringing cortisol down to a reasonable level can have major benefits for men with these problems.

There are a number of ways which can be effective at reducing cortisol.

Some plants contain substances which block the production of cortisol in the body.

Animal experiments have shown that these plant substances can reduce metabolic problems like insulin resistance and high blood sugar.

These mice experiments were carried out at the Chinese Academy of Sciences, Shanghai, China. The findings were published in the British Journal of Pharmacology.

Cortisol is a hormone – there are many different hormones in the body.

The body likes to convert one hormone into another using enzymes.

11beta-HSD1 is the name of an enzyme that creates cortisol. This enzyme is produced in the liver and in fat tissue.

A number of enzymes make cortisol – but this enzyme in particular creates excess cortisol.

So it is a big target for the treatment of cortisol related diseases.

“11beta-HSD1 is an attractive therapeutic target of type 2 diabetes and metabolic syndrome.”

This research looked at a compound called emodin which is found in a number of plants.

Emodin is found in cascara sagrada – a very interesting herbal remedy I have written about in my newsletters.

“We investigated the effects of emodin on 11beta-HSD1 and its ability to ameliorate metabolic disorders in diet induced obese mice.”

This enzyme is a particular problem for overweight and obese people because it is made in fat cells.

Cortisol tends to make you fat – and that extra fat generates more cortisol.

So the researchers made some lab mice obese by feeding them a high-fat diet.

Then some of the mice were given pure emodin.

Next, researchers compared the levels of 11beta-HSD1 in the mice.

It shut down the cortisol factories in fat tissue and in the liver.

Reducing these problematic sources of excess cortisol can be a huge help for those trying to lose weight.

And when you have obesity and insulin resistance you usually have blood sugar problems too.

Of course, the obese mice eating a high-fat diet had high blood sugar.

Blocking the enzyme that creates this unnecessary cortisol can have major benefits for metabolic and hormonal diseases.

“This study demonstrated a new role for emodin as a potent and selective inhibitor of 11beta-HSD1 and its beneficial effects on metabolic disorders.”

Natural sources of emodin (like cascara sagrada) have numerous other benefits…

—-Important Message for Men Who Want to Lower Cortisol—- 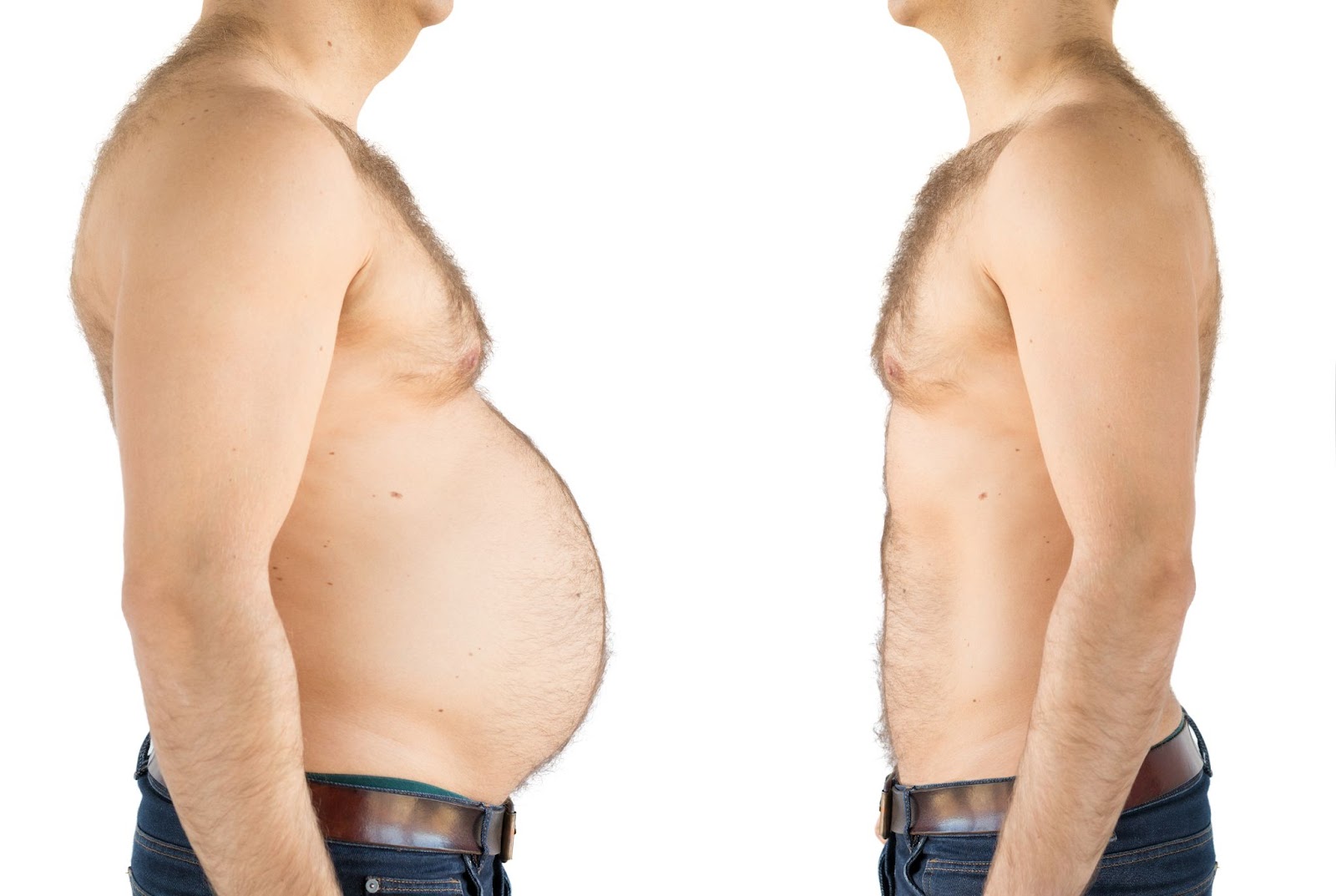 In the 1930s, a shocking scientific experiment proved that a simple supplement could literally burn fat away in men…

And it didn’t just burn the fat away, it increased muscle mass, testosterone, and libido…

…including cortisol that leads to belly fat, erections problems, and dreaded “man boobs” that women hate.

You see, it was effectively killing off the diet and exercise industries…

And Big Pharma wanted to sell men expensive treatments instead.

So they banned it… but I brought it back…

Matt Cook is editor-in-chief of Daily Medical Discoveries. Matt has been a full time health researcher for 26 years. cialis pill cutter on sexual health issues not long ago. Matt is widely quoted on over 1,000,000 websites. He has over 300,000 daily newsletter readers. Daily Medical Discoveries finds hidden, buried or ignored medical studies through the lens of 100 years of proven science. Matt heads up the editorial team of scientists and health researchers. Each discovery is based upon primary studies from peer reviewed science sources following the https://www.dailymedicaldiscoveries.com/stopping-plavix/ to ensure accuracy.
Emodin, a natural product, selectively inhibits 11beta-hydroxysteroid dehydrogenase type 1 and ameliorates metabolic disorder in diet-induced obese micehttps://pubmed.ncbi.nlm.nih.gov/20718744/