What they never tell men about “keto” diets 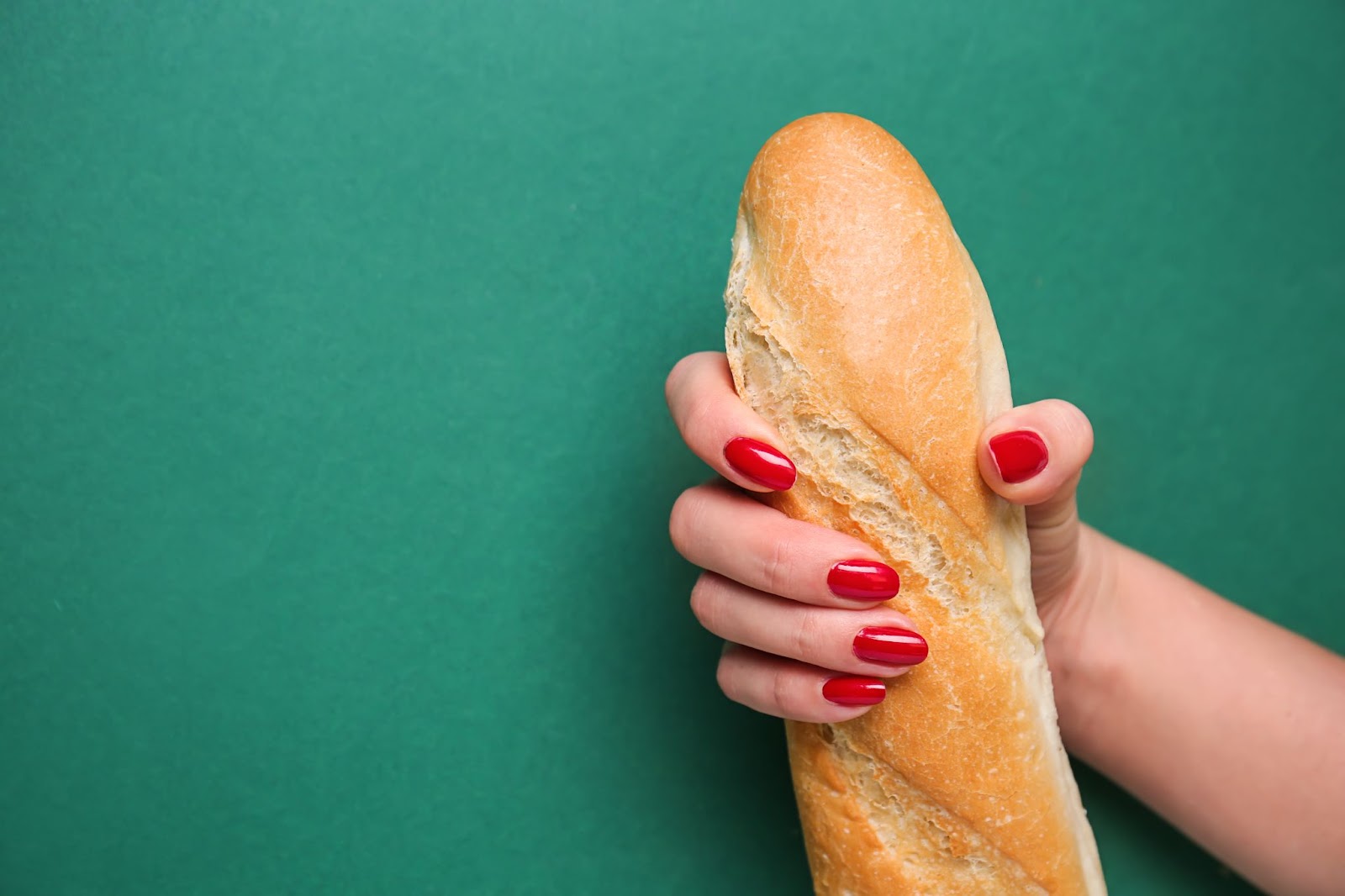 Matt Cook here, and “keto” or low / no carb diets are all the rage right now.

And I know a lot of men who are eating this way.

But what they never tell you about keto diets is what it does to a man’s rockiness.

And if you enjoy sex and intimacy as much as I do, you’ll want to know this the next time you pass on the bread basket…

—-Important Message: Have You Tried This Yet?—-

How to get bigger and harder and pleasure her better

So many people are suffering from type II diabetes and other related metabolic problems.

Yet the solutions provided by the mainstream are so out of touch with the scientific research.

I write a lot about the effects of fat and carbohydrate on metabolic disease – because the stories we are fed on this topic are wrong.

Take this study which shows the benefits of a low-fat diet.

In this study the percentage of fat in the diet was 8% of calories.

What happened on this high-carb diet?

Patient lost a little weight before maintaining a healthy weight.

The human research was carried out at the University of Gothenburg in Sweden. The results were published in the American Journal of Medicine.

We have two primary sources of energy. Fat and carbohydrates.

In diabetes, carbohydrate is not used properly – it cannot be oxidized.

The inability to use carbohydrates is the primary problem.

“Therapeutic efforts should aim at increasing the oxidation of carbohydrate. From this point of view the intake of carbohydrate should be kept high.”

It was these basic facts which led to this study.

The researchers at Gothenburg University recruited nine people with diabetes.

These were both men and women and all had long term diabetes of 10 years or more.

The participants were put on a number of similar diets.

Diets were slightly different because some people need more calories to maintain a healthy weight.

The diets had 20% of calories from protein.

About 8% of calories came from fat.

The rest (about 72%) came from carbohydrates.

Three participants stayed in this diet for 2.5 years.

Three other people stayed on the diet for 2 years.

And three stayed on the diet for 1.5 years.

You need to do long-term experiments like this with diets to see their long term effects.

The participants spent the initial part of the experiment in hospital – so doctors could keep a close eye on them.

They slept at the hospital for 2 to 6 months.

They went to work during the day and there were no problems.

“The clinical experiences with this diet were good. The patients tolerated the diet well.”

Some of the participants who had very late stage diabetes had experienced ketoacidosis regularly.

Ketoacidosis happens when some fats in the blood become too high – the blood pH changes and medical attention is required.

Because blood sugar was maintained by the high-carb diet there was no need for the body to produce these fats at such a high level.

“Ketoacidosis was not observed.”

Initially the patient lost a little bit of weight.

But their weight normalized and was maintained within a healthy range for the remainder of the experiment.

“After an initial period of weight reduction the patient readily maintained a low normal and relatively constant body weight.”

Hypoglycemia (low blood sugar) was much less common on the low-fat, high-carb diet than it had been before.

Most of the participants needed much less insulin.

“In most patients the need for insulin decreased, especially in those who lost considerable weight.”

Cholesterol and triglycerides decreased rapidly in people who had high levels.

“In patients with high levels of cholesterol and triglycerides before the diet, a reduction was observed as early as the first weeks of the diet.”

These blood lipid readings fell to normal, healthy levels and stayed there for the remainder of the experiment.

“Later on the level of these lipids remain relatively unchanged and not significantly different from the normal level for the population in this part of Sweden.”

This fascinating experiment further underlines the fact that low-fat, high-carb diets can have massive benefits for people with metabolic issues…

Contrary to the common wisdom of today that is making so many ill.

“The clinical experience with this type was in general favorable, and no untoward side-effects were noted.”

Men who eat sugar, BURN sugar — and here’s why that’s a GREAT thing 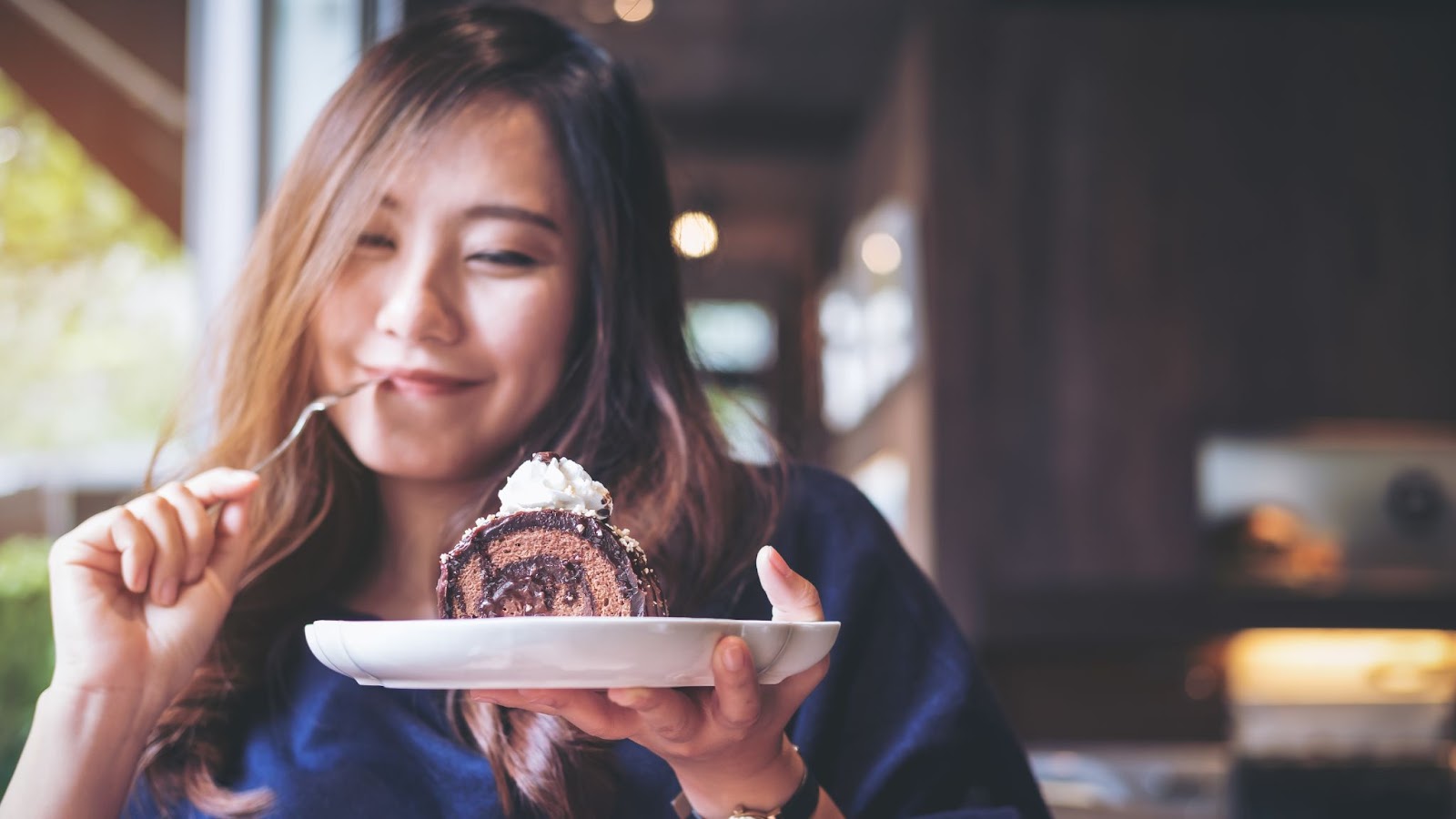 Remember being a kid and being warm and full of energy all the time?

You’d go outside to play in the cold and wouldn’t even want your jacket.

It’s ‘cause as kids, we are always burning up… our bodies are constantly burning SUGAR.

But as we age, our metabolisms get slow and cold, and instead of burning sugar for energy, the body starts burning fat…

And believe it or not, this is a BAD thing.

Do you know what eventually happens to men who only burn fat and not sugar?

So a hot, fast sugar-burning metabolism is the key to remaining young and healthy no matter how old you are.

Matt Cook is editor-in-chief of Daily Medical Discoveries. Matt has been a full time health researcher for 26 years. ABC News interviewed Matt on sexual health issues not long ago. Matt is widely quoted on over 1,000,000 websites. He has over 300,000 daily newsletter readers. Daily Medical Discoveries finds hidden, buried or ignored medical studies through the lens of 100 years of proven science. Matt heads up the editorial team of scientists and health researchers. Each discovery is based upon primary studies from peer reviewed science sources following the ativan xanax to ensure accuracy.
Carbohydrate-rich, Fat-Poor Diet in Diabeteshttps://pubmed.ncbi.nlm.nih.gov/5319129/