A sting from this creature can kill a human in just 72 hours. But it’s not all bad – a compound found in its venom could help treat one of the most common and debilitating health conditions in the United States.

The myth about weight loss and diabetes…

Many diabetic men lose weight but still have diabetes.

That’s because diabetes isn’t caused by being fat.

Losing weight is not the key to shaking diabetes.

If weight problems don’t cause diabetes, what does cause it?

Sugar doesn’t cause it either…millions of men who consume endless sugary sodas never get diabetes.

It turns out there is one cause of diabetes. It’s not weight and it’s not sugar.

And once you know the real cause, you have a chance to reverse your diabetes… 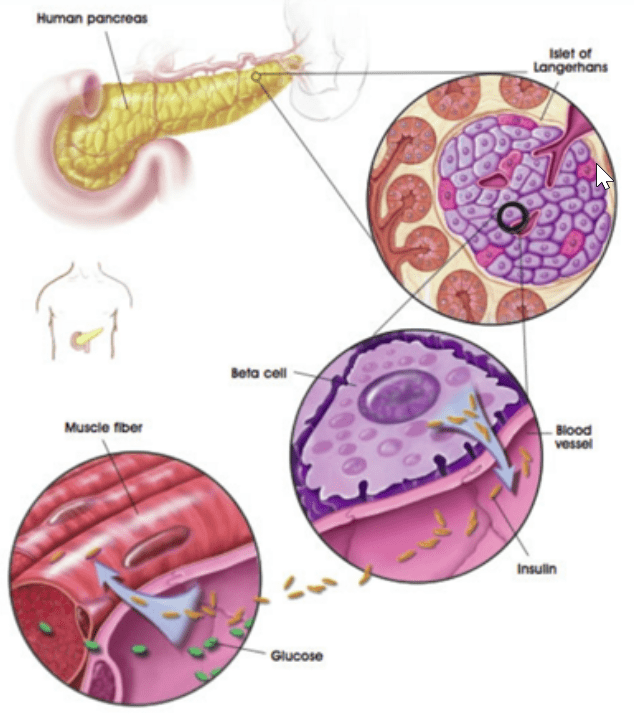 Here’s what really causes diabetes – you will be shocked…

Rheumatoid arthritis is a common autoimmune disease in which antibodies attack the joints.

This results in stiffness, pain, and swelling.

The disease can also affect internal organs – particularly the lungs and the heart.

There is no known cure for rheumatoid arthritis.

The current treatments are based on reducing pain and inflammation.

But a new discovery may lead to a very powerful treatment for rheumatoid arthritis.

And this new treatment might even be able to reverse the disease.

This animal study was carried out at Baylor College of Medicine and it was published in the Journal of Pharmacology and Experimental Therapeutics.

FSL cells cause many of the painful symptoms of rheumatoid arthritis.

The number of these FLS cells increases as rheumatoid arthritis progressives.

And they spread from arthritic joints to other joints, releasing inflammatory byproducts all the while.

Within these FLS cells are potassium channels that allow small potassium ions to flow in and out.

This potassium ion flow is key to the success of inflammatory fibroblast-like synoviocytes (FLS).

Blocking potassium ion channels stops the spread of FLS cells and that’s how it halts the progress of rheumatoid arthritis.

In this study, scientists wanted to find out if a peptide structure found in scorpion venom could produce a more targeted potassium channel block.

A targeted potassium channel block could reduce or even reverse rheumatoid arthritis without causing negative side effects.

“We aimed to determine whether the potassium channel specific venom peptide blocker iberiotoxin could reduce disease severity in animal models of Rheumatoid arthritis without inducing major side effects.”

So the scientists then tested the extract of scorpion venom on rats who had been given rheumatoid arthritis in the lab.

“We then tested the efficacy of the scorpion venom toxin in ameliorating disease in two rat models of rheumatoid arthritis.”

The scorpion venom extract proved to be effective in lowering the spread of fibroblast-like synoviocytes (FLS).

As expected, reducing the spread of FLS cells that cause rheumatoid arthritis led to a decrease in disease symptoms.

The real test here was whether the scorpion venom toxin could reduce the symptoms without also producing side effects.

“Scorpion venom toxin does not induce tremors or incontinence in rats.”

The ability of scorpion venom toxin to target only the relevant potassium ion channels could lead to a safe and very effective treatment for arthritis.

The substance used in this experiment was not whole scorpion venom. Scorpion venom contains hundreds of different elements.

This experiment used one compound (iberiotoxin) that was isolated from the venom of one particular type of scorpion.

So, hopefully, the treatment won’t feel like a scorpion sting!

In this experiment, the progression of rheumatoid arthritis was stopped.

There were also indicators that some of the effects of rheumatoid arthritis were reversed.

After treatment, some of the animals had better joint mobility and showed less inflammation in the joints…

…indicating the reversal of some of the disease processes associated with rheumatoid arthritis.

You should see a healthcare professional about diagnosing and treating rheumatoid arthritis.

Use it or lose it.

Men who don’t have regular sex are at risk…

22% of older men have this condition…

If you don’t get it fixed, you might never have sex again!

Here is the unique formula for fixing penile fibrosis…

Your erections will be back to their former glory and you will have those toe-curling, earth-shattering orgasms you remember… 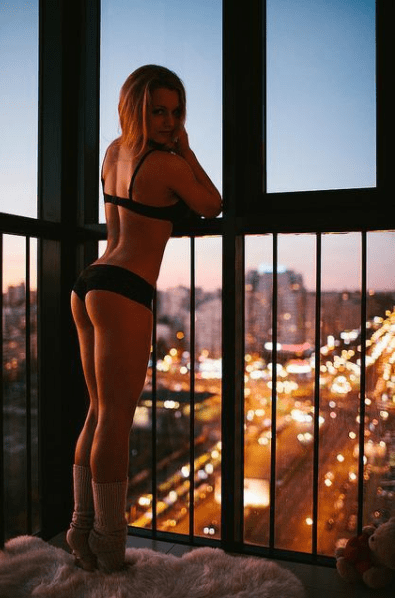 Matt Cook is editor-in-chief of Daily Medical Discoveries. Matt has been a full time health researcher for 26 years. ABC News interviewed Matt on sexual health issues not long ago. Matt is widely quoted on over 1,000,000 websites. He has over 300,000 daily newsletter readers. Daily Medical Discoveries finds hidden, buried or ignored medical studies through the lens of 100 years of proven science. Matt heads up the editorial team of scientists and health researchers. Each discovery is based upon primary studies from peer reviewed science sources following the Daily Medical Discoveries 7 Step Process to ensure accuracy.
Targeting KCa1.1 channels with a scorpion venom peptide for the therapy of rat models of rheumatoid arthritis http://jpet.aspetjournals.org/content/early/2018/02/16/jpet.117.245118