Nicotine is a miraculous substance.

And it’s been used for hundreds of years.

It’s especially interesting that people that love nicotine often are people in a stressed-out or depressed state.

People who are in prison, or in a hospital are more likely to enjoy nicotine.

People smoke who are stressed out and maybe, just maybe they are self-medicating.

In the old days, you had to actually smoke to get nicotine.

But now, of course, you can chew nicotine gum.

Even better than the gum perhaps, you can use the transdermal nicotine patches.

The patches are efficient, and they’re inexpensive.

This was an excellent study. 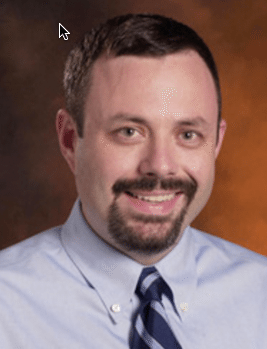 And Dr. McClernon’s research is not pro-tobacco or pro smoker at all.

Here are just some of the other studies that he’s participated in:

Let’s get back to nicotine and depression.

In this study, they gave one group of people nicotine patches.

Then they gave a second group of people placebo patches that contained no nicotine.

In other words, this was a gold standard randomized controlled trial.

They found that the people who had nicotine patches experienced much less depression.

Then the researchers reduced the amount of nicotine in the patches.

The participants did not know that the dosages had been changed.

The people who had the lowered nicotine dosages experienced their depression symptoms returning.

In other words, nicotine powerfully combats depression, even major depression.

nicotinic compounds should be evaluated for treating depression symptoms.

But hey, we already have nicotinic compounds.

There are two actually.

One of them is simple nicotine patches.

You can take nicotine in a patch or gum as we discussed, or you can even (gasp) smoke.

If you don’t want to inhale you can smoke a cigar, or pipe.

Or vape, because vaping (e-cigarettes) is probably quite safe compared to smoking tobacco.

There is less carbon monoxide, and you can control what you are taking into your body.

What you can try instead of nicotine is niacinamide (also called nicotinamide).

Niacinamide is the official name for vitamin B3.

This is one of many studies that show that vitamin B3 in various forms can combat even major depression.

There are also a number of human studies for vitamin B3.

The doses are split to help the body get the most use out of this short-lived vitamin.

The half-life in the human body of vitamin B3 is very short, around 30 minutes.

So it may be good to put your vitamin B3 into a tasty shake and sip it during the day.

Before you try this, make sure you talk to your doctor.

You’ll want to discuss the nicotine idea with your doctor.

Try these things out.

They may be much more time-tested and more proven than a lot of the expensive and potentially dangerous drugs that big Pharma has come out with.

And they certainly seem to work as well or maybe even better.

You may wonder what to do about the addictive nature of nicotine?

You will want to weigh the addictive qualities of nicotine against the damage caused by depression.

Nicotine is habit-forming for many people. 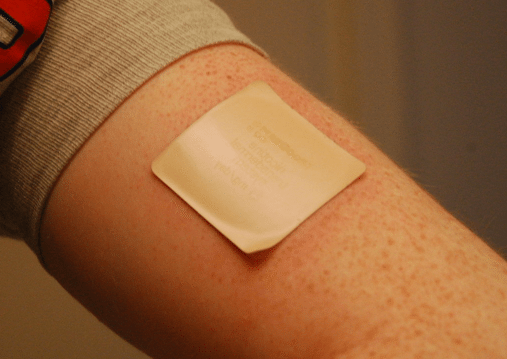 My personal experience with nicotine is that I can take it or leave it.

So I do have some now and then.

I hope that you have good experiences with it too if you decide to use it.