Now your liver can store so much more! Here’s what that means to you…

Your penis may be gasping for air…the penile tissues may be short of oxygen!

When the penis isn’t getting enough oxygen, it develops penile fibrosis.

Penile fibrosis affects about 22% of men…

Especially men who aren’t getting regular nighttime erections…or men who don’t have regular sex (at least once or twice a week.)

And if you’re over 40 or 50 years old, your chances of getting penile fibrosis are even higher.

But doctors don’t know what makes this fibrosis so common. Or how to fix it.

Fortunately, if you can catch it in time it’s easy to reverse.

And sometimes it can be reversed even later in the game. 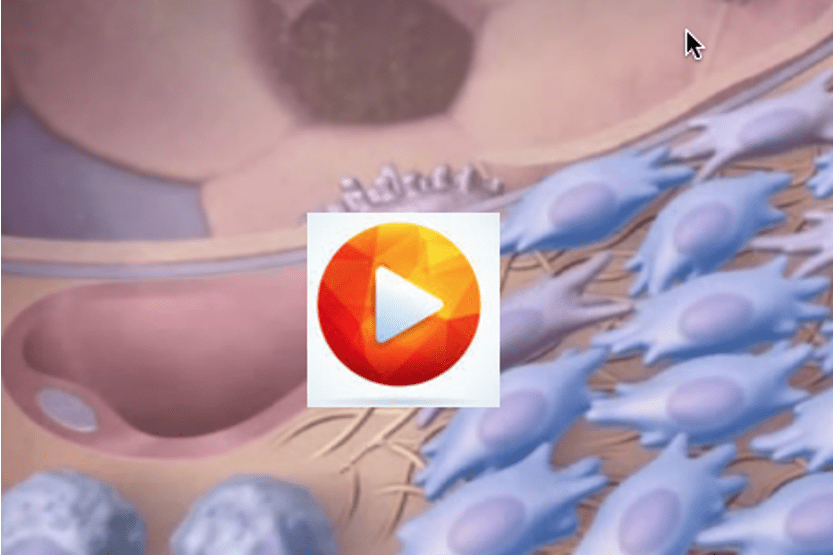 This will tell you if you have penile fibrosis or not…and how to easily reverse it if you do.

Can famotidine double your liver capacity?

Scientists working at the University of Amman in Jordan experimented with a compound called famotidine. (This is available at any drugstore over the counter.)

The scientists looked at the effect of famotidine on a protein involved in our body’s fuel storage system.

When they gave famotidine to mice they found that it improved their liver fuel storage capacity.

Famotidine is also known as Pepcid – a common treatment for stomach ulcers.

But there’s more to this story.

In another part of the study, scientists looked at the effect of famotidine on blood sugar levels in humans.

This mirrors the mouse study. Sugar goes from the blood into liver storage…

And famotidine can control how much fuel is in circulation and how much goes into storage.

Here’s how famotidine could help you sleep.

When the liver can’t keep up with the demand for fuel, our blood sugar drops.

Stress hormones are released to break our body down for emergency fuel. Ugh!

Okay, we’re still getting to the “helping you sleep” part…bear with me.

Stress hormones also wake us up when we run low on fuel.

Those same hormones are released when we are chased by an angry dog, attacked by a vicious goose, or involved in a heated confrontation.

That’s all part of the primitive system our bodies use to control blood sugar and the fight-or-flight response.

Stop the stress hormones and you might sleep through the night.

Years ago, I noticed that if I had a few beers I was more likely to wake up at 3 AM in a sweaty mess.

That was my first indication that I should investigate this topic.

Alcohol affects the liver profoundly… And I believe the 3 AM waking problem is often caused by the liver, and that’s why alcohol can trigger it.

The liver is our main fuel tank.

We make fuel deposits during the day…

Then these fuel deposits keep us going throughout the long night.

When we’re asleep, our liver keeps our body drip-fed for many foodless hours…

If the liver can hold enough reserve fuel.

When the fuel supply from the liver doesn’t provide enough energy, we wake up – because stress hormones are beginning to break our body down.

That’s where famotidine comes in.

Famotidine keeps the liver full of fuel, preventing stress hormones from waking us up.

I wish I had learned about this trick when I had sleep problems (though I found other ways eventually).

If your blood sugar tends to be high, this could be very helpful.

(Of course you can lower blood sugar too much – you need to be careful with powerful substances like famotidine.)

I always recommend talking to your doctor.

So there it is… A hack that could get you through the night while you work on the roots of your sleep problem.

One last thing on famotidine…

Scientists are working on this same mechanism right now, with the hope of curing those diseases.

Is a fatty liver the root of diabetes?

Because when your liver is fatty, it can’t store enough sugar…and diabetes often follows…

Here is my 2-week liver protocol that results in a clean liver, the ability to go for longer periods between meals, a higher metabolism, and no more diabetes.

Here’s what you need to know about fixing your liver in 2 weeks and eliminating diabetes symptoms so you can STOP using dangerous Big Pharma chemicals.

Matt Cook is editor-in-chief of Daily Medical Discoveries. Matt has been a full time health researcher for 26 years. ABC News interviewed Matt on sexual health issues not long ago. Matt is widely quoted on over 1,000,000 websites. He has over 300,000 daily newsletter readers. Daily Medical Discoveries finds hidden, buried or ignored medical studies through the lens of 100 years of proven science. Matt heads up the editorial team of scientists and health researchers. Each discovery is based upon primary studies from peer reviewed science sources following the Daily Medical Discoveries 7 Step Process to ensure accuracy.
Famotidine inhibits glycogen synthase kinase-3β: an investigation by docking simulation and experimental validation. https://www.ncbi.nlm.nih.gov/pubmed/22512725