Here’s why this is so popular with men today… 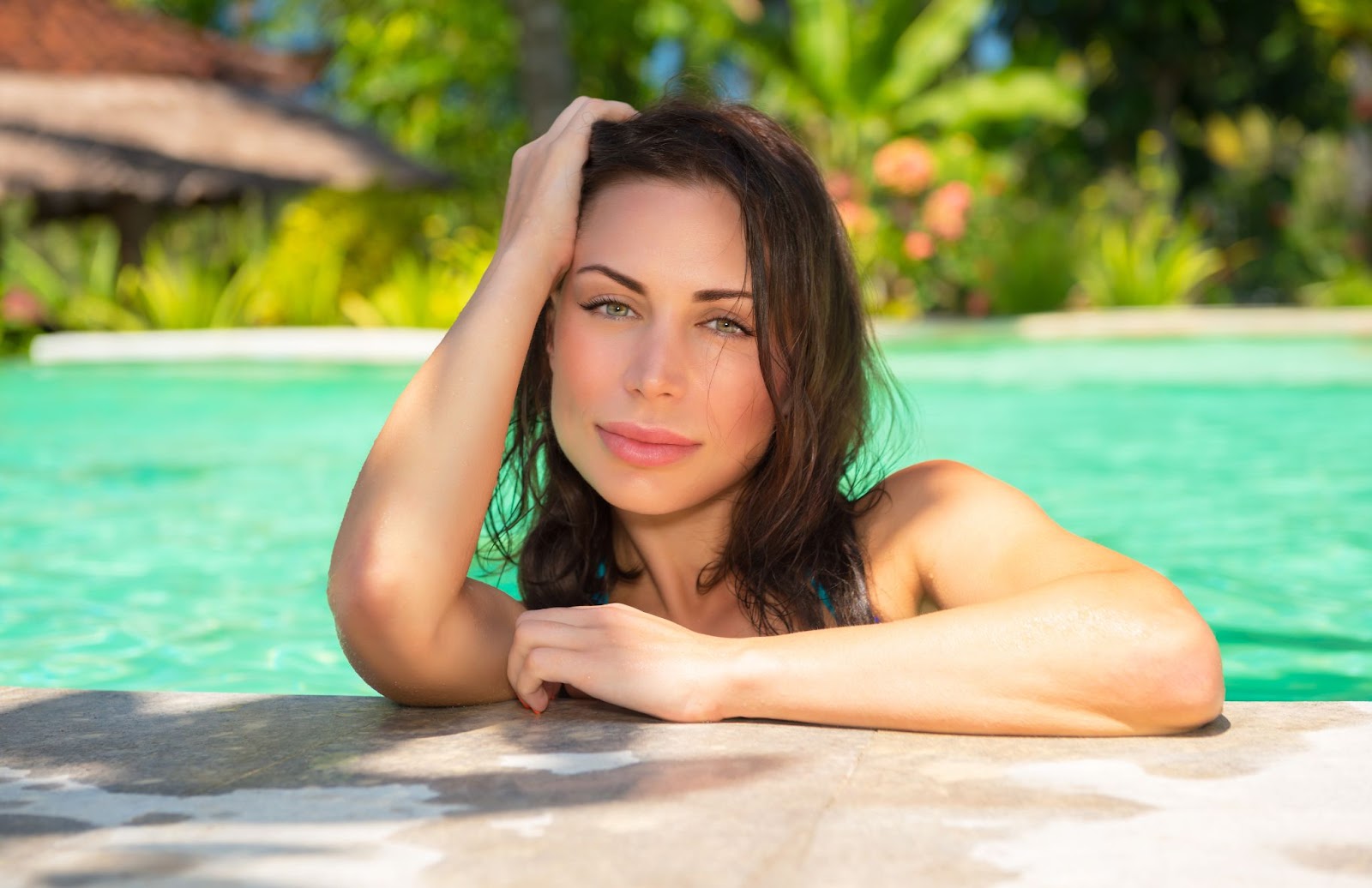 Matt Cook here, and I don’t always recommend herbs — but butea superba is an herb that is strongly pro-male…

…and unlike other herbs, it is NOT estrogenic…

AND it is helping 80% of men who use it enjoy better, longer-lasting rockiness…

How to go from “weak dribbling” to shooting MASSIVE loads

I’ve discovered how any man can double his semen reserves starting tonight, using a simple trick…

And the best part?

By using this simple method, you get to impress her with big powerful loads…

…the kind she is secretly craving for you to aim at her face, her tits, or her butt. 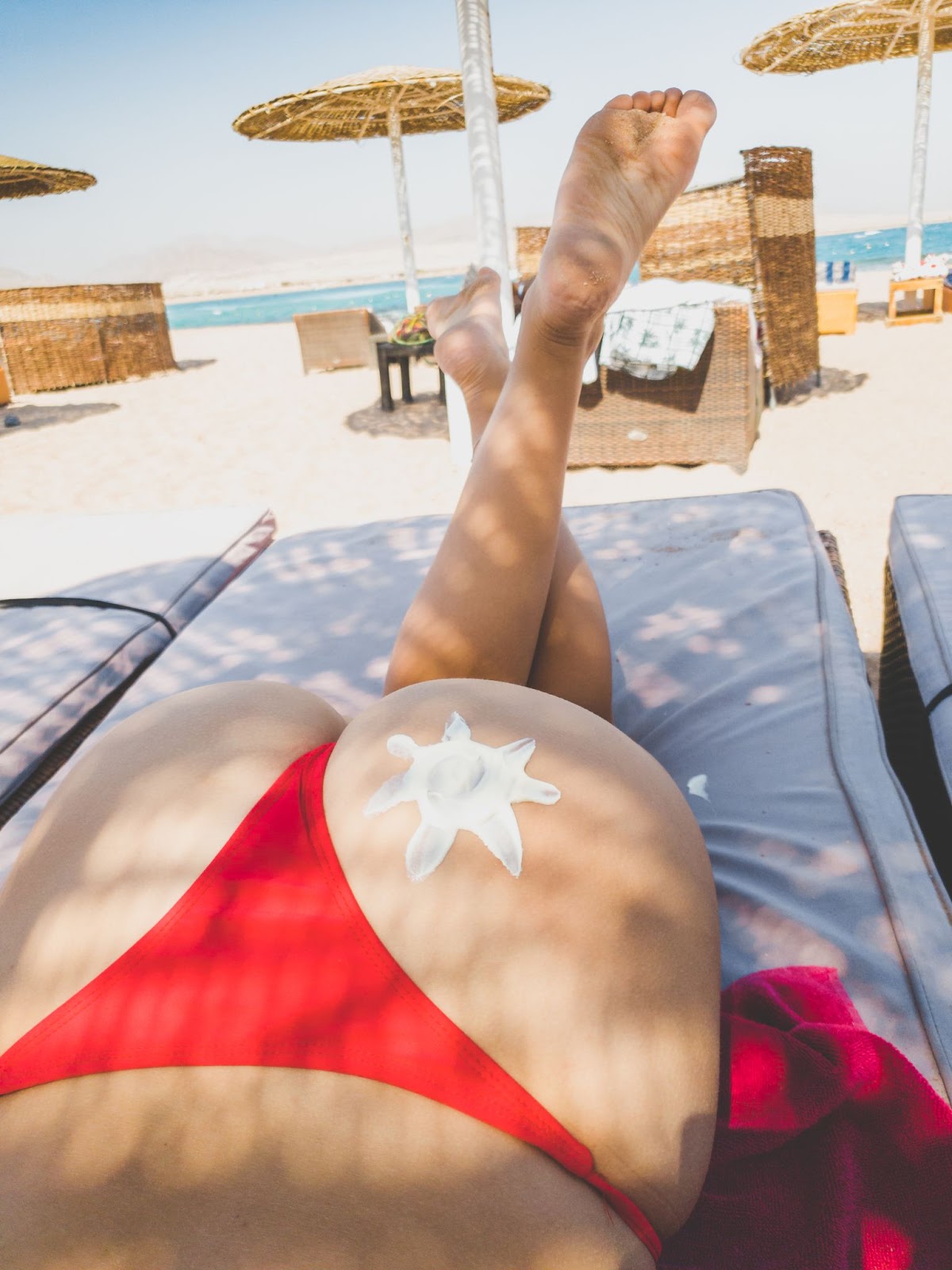 So you can paint her with a massive load, as soon as tonight if you want (and trust me, she’ll thank you later).

Butea superba is the name of the vine that grows in India, China, Vietnam, and Thailand.

It’s used as an herbal remedy in all of these countries.

The herb is known for having numerous aphrodisiac effects – increasing libido and sexual prowess.

It is used as a treatment for erections problems.

And investigations into the mechanisms behind this supplement lend support to these findings.

The human research was carried out at Chulalongkorn University in Bangkok, Thailand. The findings were published in the Asian Journal of Andrology.

Across many parts of Asia, Butea superba is known as an aphrodisiac and as a treatment for poor rockiness.

It’s a very common herbal supplement for these and other complaints in Thailand.

But researchers at a university in Bangkok wanted to test out whether or not this herbal remedy possessed the claimed effects.

“We aimed to study the effect of Butea superba on ‘penile’ dysfunction in Thai men.”

The researchers recruited a number of men with poor erections for a three-month long study.

The degree of erections problems was calculated using a standardized questionnaire – the IIEF-5.

This questionnaire is used all over the world and is designed to assess all aspects of sexual function which are affected by erections problems.

There are five categories in the questionnaire…

And the study showed that this herbal remedy improved 4/5 categories of erections problems.

“There was significant upgrading in four of the five descriptive evaluations of the IIEF-5 questionnaire.”

The significant improvement in 80% of categories was backed up by a more general consensus.

“82.4% of the patients exhibited notable improvement.”

But even when herbal remedies have positive effects we have to be careful about side effects.

The researchers ran standard lab tests to see if there were any red flags which might indicate liver damage or similar issues caused by the herb.

The researchers found nothing to worry about on their lab tests.

It seems that this ancient and widely used herbal remedy is relatively safe and effective in the treatment of poor rockiness.

Another thing you need to look for with herbal remedies is their effect on hormones.

…even if it seems like there are health benefits in the short term.

But the research into Butea superba shows that it has relatively few and weak estrogenic compounds.

On the other hand, it has potent effects on boosting the male hormones.

So much so, that some researchers have warned against overdosing on the supplement.

Butea superba will probably not fix the root causes of erections problems – you need to address that in other ways.

But this herbal supplement looks like a safe and effective short-term treatment while you fix the underlying problem.

—-Important Message: Reversing the Root Cause of Rockiness Problems—-

Why does drinking this liquid give me such big boners? 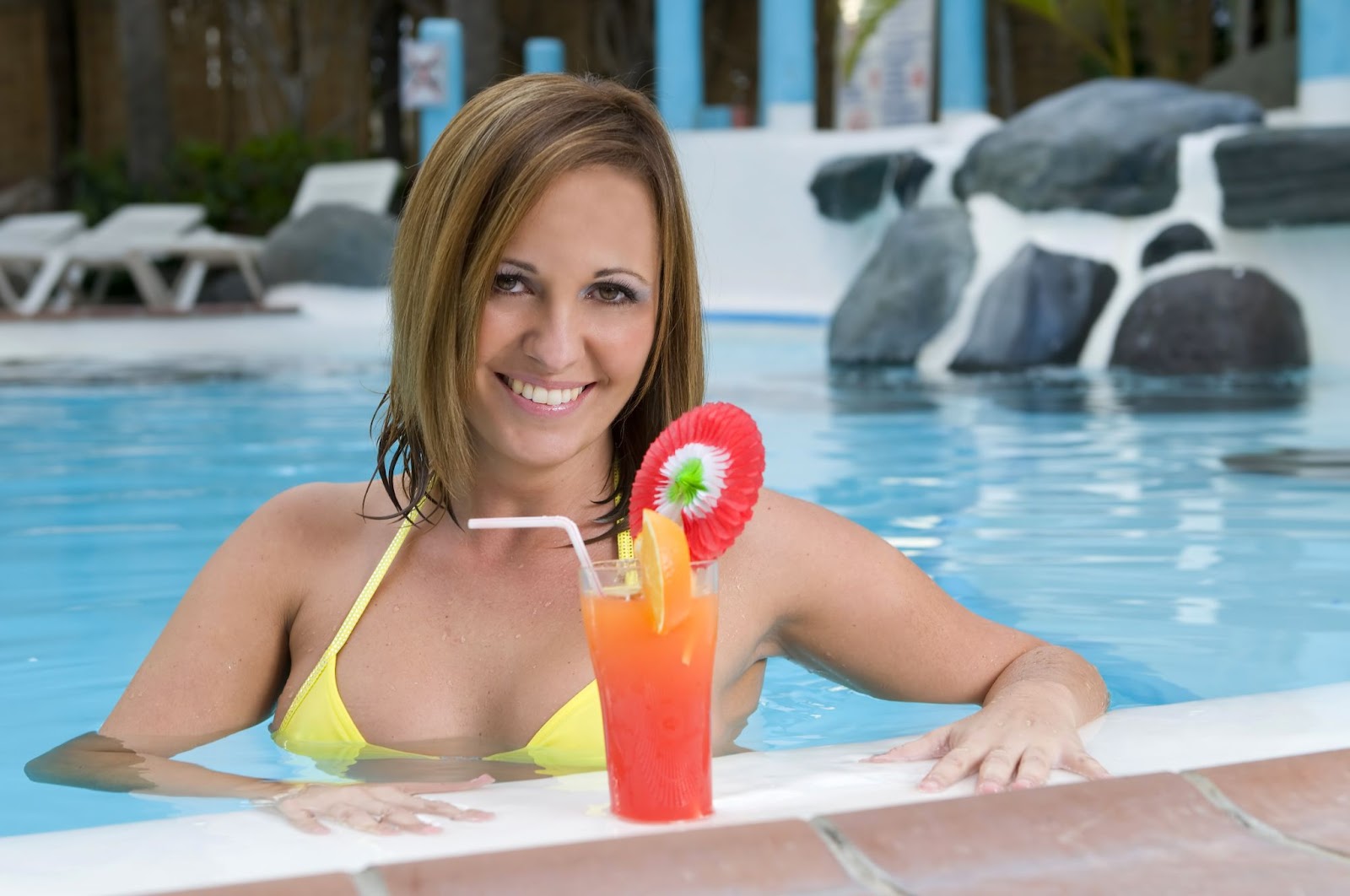 This is the liquid I drink when I want raging rockiness, marathon staying power, and the alpha male ability to satisfy any woman in bed…

And it works by reversing the root cause of erections problems — poor blood flow.

…ingredients that unclog the penile chambers, open up the blood vessels, and improve blood flow.

I like to drink this liquid at breakfast – it takes just 90 seconds a day to prepare and drink, and it’s 100% safe and natural.

And it’s been massively improving my boners, even making me appear bigger and thicker (which my wife loves).

Plus as an added benefit, it’s lowering my blood pressure (which my doctor loves.)

Matt Cook is editor-in-chief of Daily Medical Discoveries. Matt has been a full time health researcher for 26 years. https://www.dailymedicaldiscoveries.com/levitra-trial/ on sexual health issues not long ago. Matt is widely quoted on over 1,000,000 websites. He has over 300,000 daily newsletter readers. Daily Medical Discoveries finds hidden, buried or ignored medical studies through the lens of 100 years of proven science. Matt heads up the editorial team of scientists and health researchers. Each discovery is based upon primary studies from peer reviewed science sources following the https://www.dailymedicaldiscoveries.com/what-happen-if-a-woman-takes-viagra/ to ensure accuracy.
Clinical trial of Butea superba, an alternative herbal treatment for erectile dysfunctionhttps://pubmed.ncbi.nlm.nih.gov/12937809/