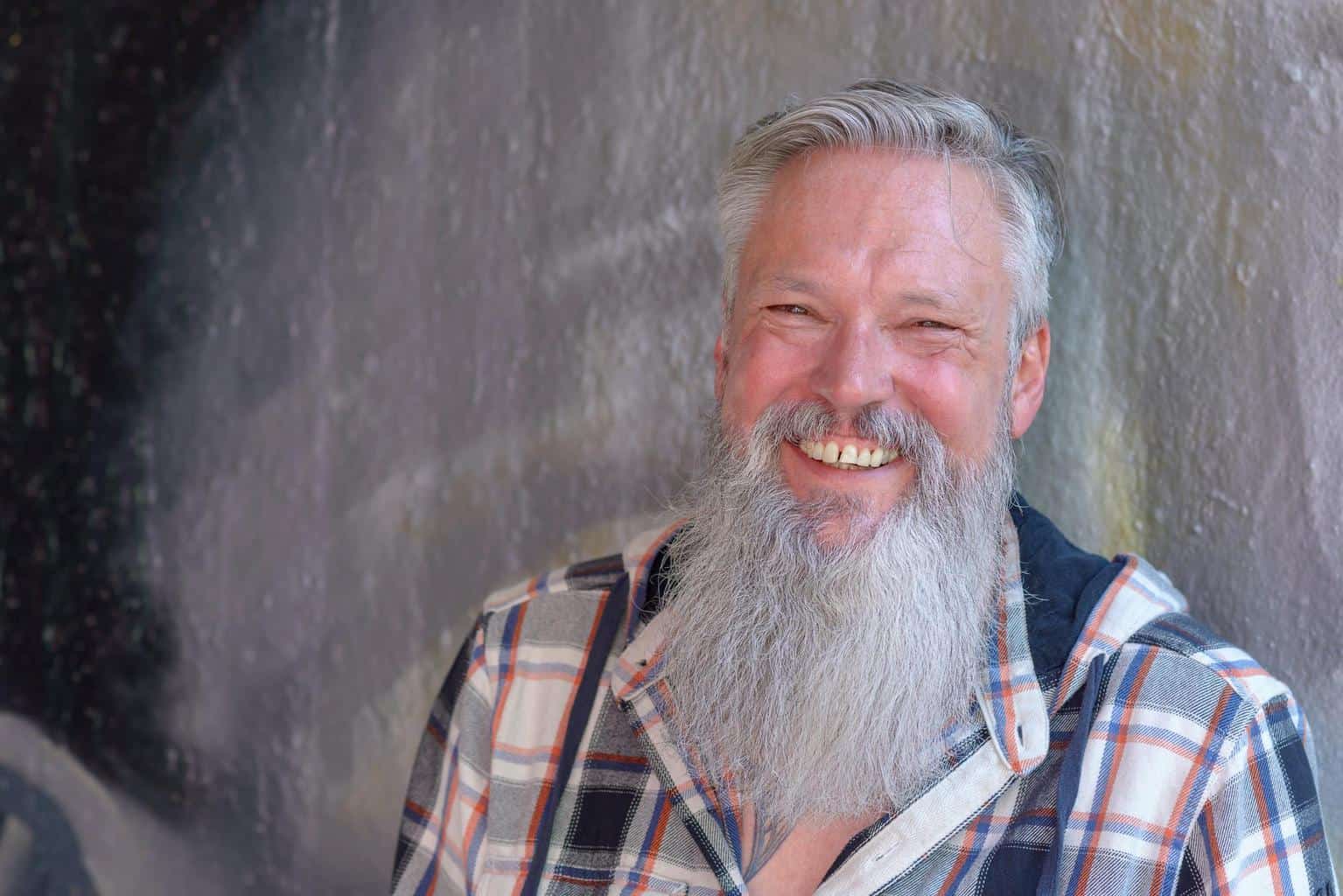 It’s just a simple mixture that you apply to the scalp before bed, and it oxygenates the hair follicles and improves blood flow…

So when you wake up in the morning, you’ll see visible, fresh hair growth on the top of your head and fewer strands in the sink or in your comb…

And this herbal formula is safe, cheap, and can be found in any health food store.

You only need a few drops – try it today for free.

Black cumin seed oil has an extraordinary benefit for men

But as with many exotic things, benefits are often exaggerated, non‐existent evidence is sometimes confabulated, and suggestions are eventually multiplied to include a litany of uses.

One suggested use now for black seed oil is growth…

After all, this is a hot topic. I’m talking hair growth at the moment, but growing other things is also possible… Read on, Dear Reader!

Many products now include this additional marketing pitch.

But just because a few online articles implicitly state that it “may thicken hair” or “could increase growth” – that does not necessarily make it so.

You can find similar statements for just about any oil.

But in this case, there appears to be some truth to it.

After all, it inhibits prostaglandin production.

And the main downstream cause in hair loss is almost certainly prostaglandin D₂ (Garza, 2012).

There are many studies on its prostaglandin production in vitro.

But the one, single, study on hair loss with black seed oil had shown improvement from the oil – demonstrating some utility for black seed oil in this regard:

This study was on telogen effluvium, a different variety of hair loss.

Alopecia areata, male pattern baldness, and telogen effluvium are all characterized by cytokines, prostaglandins, and cortisol.

Black seed oil was able to stop inflammation, reduce shedding, and normalize cycling – perhaps due to its high thymoquinone content.

“Our data demonstrated Nigella sativa [black seed oil] efficacy by an improvement of hair density and hair thickness after 3 months of treatment.”

There was an observed increase in both hair thickness and density with black seed oil (Nigella sativa oil).

These patients did much better than the ones on placebo after three months, as measured by automated hair density scans:

But there are many things that can cause hair growth…

It would be nice to know the best or most effective one to use.

It should be worth noting that these changes stopped after three months.

There was absolutely no increase in hair growth between three to six months – there was a 0% increase, literally.

So it works – but it goes only so far.

These changes likely come from this oil’s ability to reduce prostaglandin formation.

The oil from Nigella sativa has a cyclooxygenase inhibitor:

This study here is the most cited biochemical study on this topic, and for good reason.

So, although they were not measured, you would expect all prostaglandins to be similarly reduced.

The production of eicosanoid leukotriene B₄ was reduced as well, but this is a far less specific effect.

Nearly all antioxidants seem to prevent leukotriene B₄ formation, since the enzyme that makes it has iron in its active site.

“It is likely that it inhibits lipoxygenase by reducing the catalytically active ferric form of the enzyme to the inactive ferrous form, thus diminishing the enzyme turnover rate.”

And prostaglandin D₂, not leukotriene B₄, is the prime target.

But one reason why this oil might not be the best oil to use for hair is its shockingly high linoleic acid content:

This is even higher than in corn oil.

Linoleic acid is the only precursor for prostaglandins.

As such, a low linoleic acid diet would seem imperative to prevent inflammation and hair loss.

Sure, you can inhibit prostaglandin formation through inhibiting enzymes while also dousing your skin with its precursor, linoleic acid, but this can’t be ideal.

Logic would dictate that inhibiting prostaglandins while also avoiding linoleic acid would be better.

“…rather, it appears that the substances act to inhibit cyclo‐oxygenase and 5‐lipoxygenase directly, with greater effects on the latter enzyme.”

And its effects on cyclo‐oxygenase, or inhibiting prostaglandins, aren’t too astonishing compared to other known natural drugs.

Below is a study that demonstrates this:

This is where they inject a mouse paw with carrageenan and note how much it swells.

Even at five times the dose, the mice fed Nigella sativa (the “seed” in black seed oil) showed more inflammation than the aspirin group.

Although convenient, affordable, and pre-formulated, black seed doesn’t appear to inhibit cyclo‐oxygenase as well as aspirin.

But as an oil, it probably does absorb better than some other things.

This can also be judged by how black seed oil inhibits the pain response, shown in this study and in others. 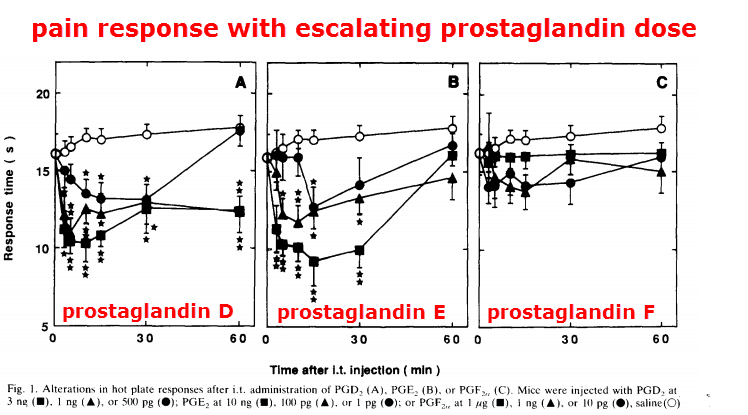 Inflammation, prostaglandins, and pain are essentially one.

So when a cyclo‐oxygenase inhibitor (i.e. indomethacin, aspirin, or black seed oil) is found to reduce pain, you can be almost certain that it’s doing it by reducing prostaglandins.

The pain reduction achieved by black seed oil wasn’t inhibited by naloxone, proving it wasn’t acting on an opiate receptor.

Although cylco‐oxygenase inhibitors are great for pain since they inhibit both prostaglandin E₂ and D₂, only the latter one actually causes hair loss.

Dr. Louis Garza has found that the ratio is more important than the total amounts.

“We have demonstrated that Prostaglandin D₂ is elevated in male balding scalp and that it functionally inhibits hair lengthening through its receptor GPR44, which directly suggests treatments for male pattern hair loss.”

What changes this prostaglandin ratio are mineralocorticoid inhibitors, or aldosterone-cortisol inhibitors.

This can be achieved either by blocking the receptor directly, such as with spironolactone, or by inhibiting 11-beta hydroxysteroid dehydrogenase (11-beta-HSD).

Inhibiting 11-beta-HSD on the skin inhibits the conversion of cortisone to cortisol.

Inhibitors of this enzyme have been found effective for hair growth, and topical 11-beta-HSD inhibitors are also used to counter inflammation.

So although great for topical pain, relying on black seed oil alone to regrow much hair may not be the best approach… 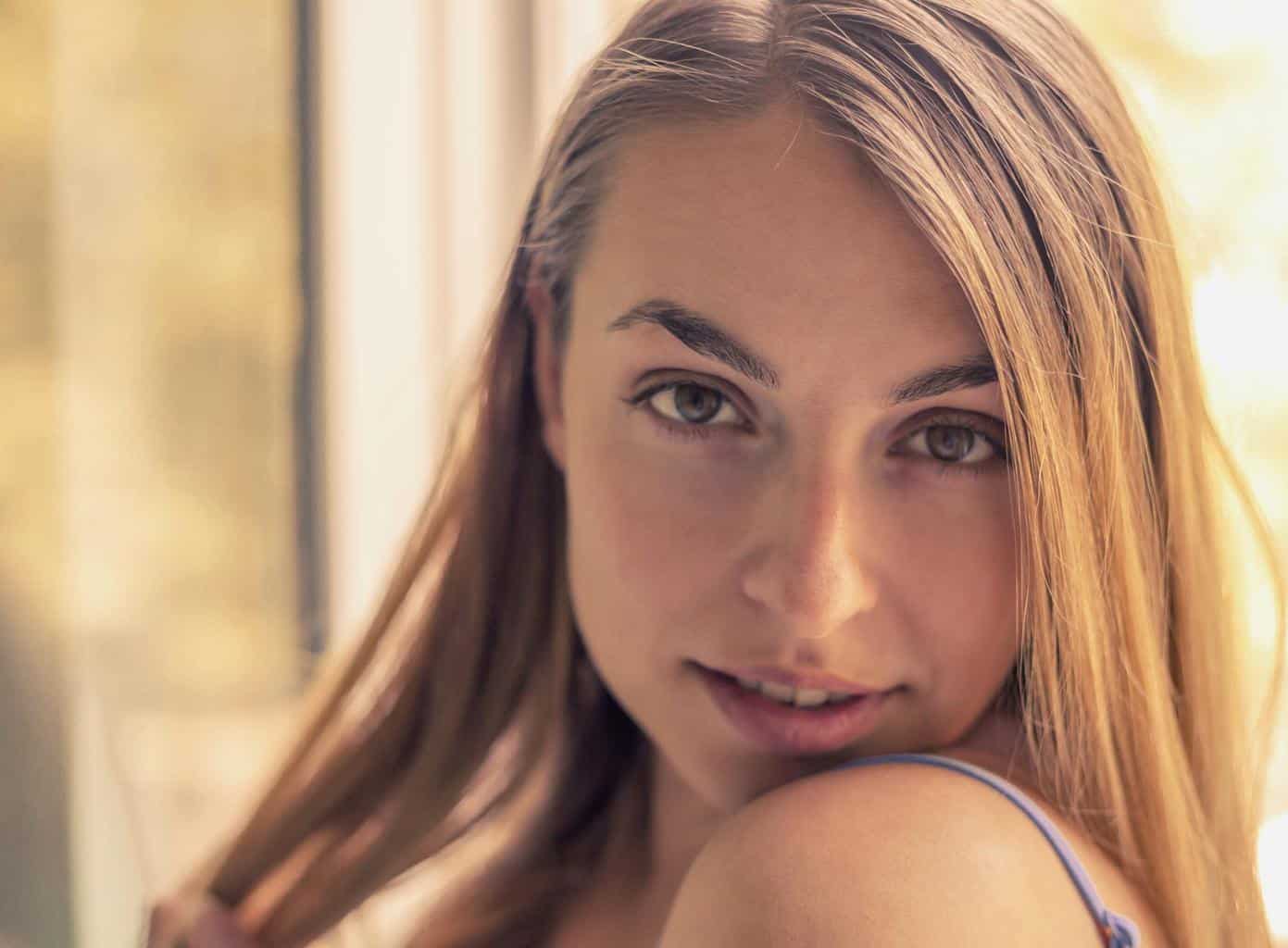 Matt Cook is editor-in-chief of Daily Medical Discoveries. Matt has been a full time health researcher for 26 years. ABC News interviewed Matt on sexual health issues not long ago. Matt is widely quoted on over 1,000,000 websites. He has over 300,000 daily newsletter readers. Daily Medical Discoveries finds hidden, buried or ignored medical studies through the lens of 100 years of proven science. Matt heads up the editorial team of scientists and health researchers. Each discovery is based upon primary studies from peer reviewed science sources following the Daily Medical Discoveries 7 Step Process to ensure accuracy.
Daily Medical Discoveries has strict sourcing guidelines and relies on peer-reviewed studies, academic research institutions, and medical associations. We avoid using tertiary references. You can learn more about how we ensure our content is accurate and current by reading our editorial policy. To continue reading about seed oil and other topics that pertain to men, click here. If you’d like further information, feel free to check out these references: