They’re called endocrine disruptors, and they lower T while raising estrogen in men

Matt Cook here, and there are certain household items that are secretly toxic to our testosterone…

Not good for men. 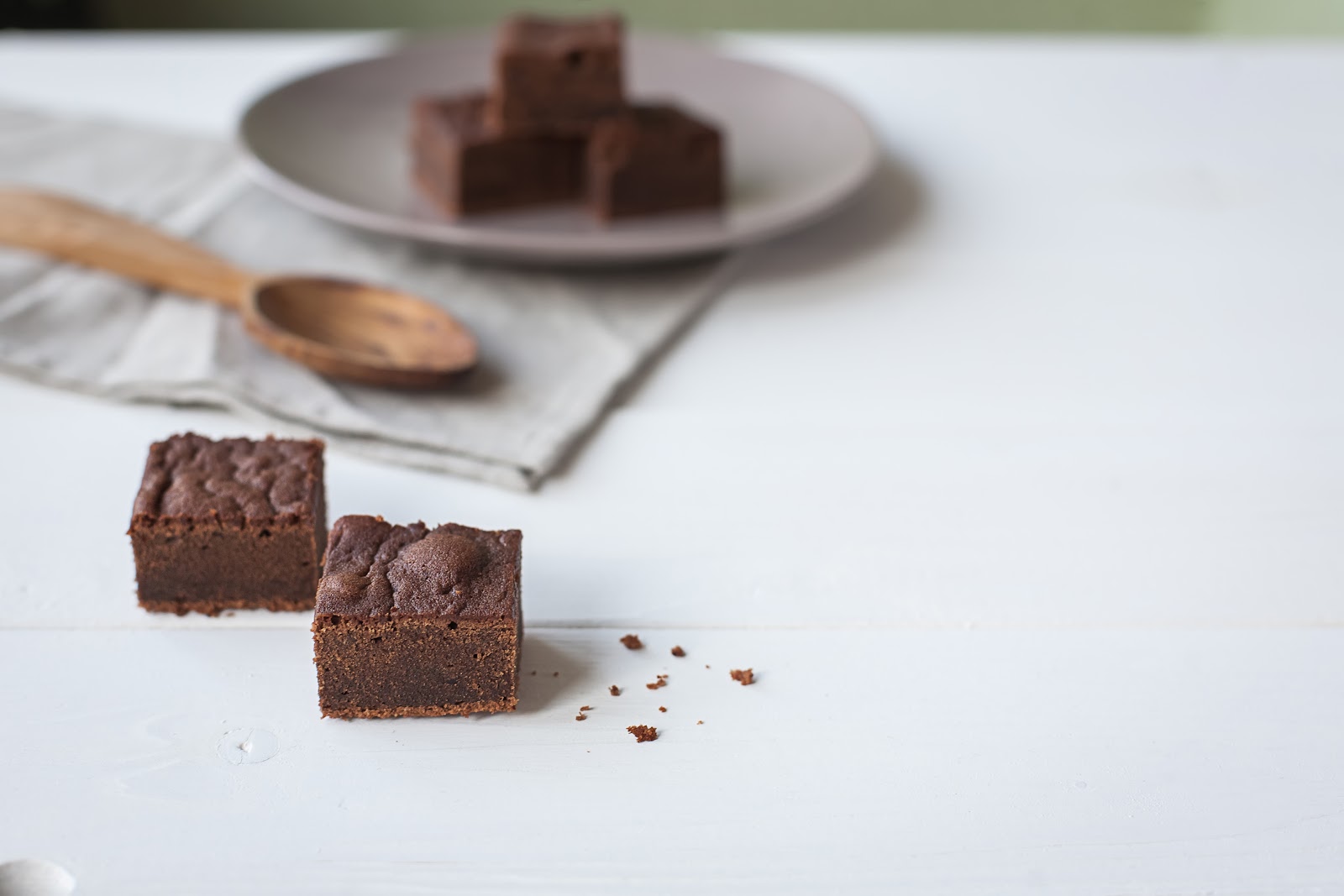 In just 5 minutes, you can whip up a natural testosterone booster that starts working immediately, whenever you need it.

And can take these little T boosters with you on the go, so anytime you want a boost in confidence or a little extra “oomph” down below…

…you just pop one of these T boosters in your mouth…

One man said: “It’s like getting testosterone injections but better”

Avoid these household items — toxic to your testosterone

Men and women really aren’t all that different.

Both genders produce the whole range of sex hormones, but they occur in different quantities in men and women.

When these hormones get out of balance, they can cause a ton of health problems.

These health problems can range from cancer to problems with development of secondary sexual characteristics.

In this first Scientific Statement of The Endocrine Society, we present the evidence that endocrine disruptors have effects on male and female reproduction, breast development and cancer, prostate cancer, neuroendocrinology, thyroid, metabolism and obesity, and cardiovascular endocrinology.

When there is too much of it, the endocrine disruptors that mimic estradiol are some of the hormone-like-substances that can wreak havoc on a man’s body.

Estradiol is one of the estrogen hormones and is produced in large quantities in women of childbearing age.

E2 (estradiol) plays a key role in the development of the female reproduction system, including the uterus, fallopian tubes, vagina, and breasts. Women have higher amounts of E2 during their reproductive years and almost none after menopause.

But it’s in MUCH smaller quantities than what women produce.

In men, E2 is secreted in moderate amounts by the testes throughout life.

Both women and men need this hormone, but there’s a problem with estrogens in particular.

Our environment has become very estrogen heavy due to the types of chemicals leached into our bodies and living spaces by plastics.

These chemicals aren’t estradiol exactly, but they act like estrogens in the body.

EDCs represent a broad class of molecules such as organochlorinated pesticides and industrial chemicals, plastics and plasticizers, fuels, and many other chemicals that are present in the environment or are in widespread use.

Poor erections can be caused by chemicals that mimic estradiol.

These estrogen mimicking chemicals can cause many health problems including causing poor rockiness.

In a study done with 143 patients dealing with poor erections and 52 healthy men, researchers looked at hormone levels in the blood and how they related to rockiness.

High levels of estradiol in the blood were strongly associated with poor rockiness.

We conclude that elevated serum estradiol levels may impair ‘penile’ function and may be involved in the pathogenesis of organic ‘penile’ dysfunction in eugonadal young men.

Getting rid of estrogen mimicking chemicals in your environment.

There are several functional steps you can take here that will help to reduce the environmental impact of these estrogen like substances.

The easiest one is to stop microwaving foods in plastic and to stop drinking out of plastic bottles.

These things will leach these endocrine disrupting chemicals into your food.

If you do have poor rockiness, then sometimes getting rid of as much environmental estrogen as possible can really help.

Raising your testosterone naturally (not through supplements) can also help quite a bit.

I think the most important thing to remember is that poor erections is often reversible, and even if it’s not you can have amazing sex.

So do what you can to limit plastics that you eat from so that your hormone system can get itself back on track.

—-Important Message About Your Bathroom Habits—-

Beware these toxic toilet paper brands that poison the prostate

And every time we wipe ourselves with this toilet paper, toxins go directly through our skin and into our bloodstream…

And this toxin is directly linked to prostate problems in men, even cancer.

Matt Cook is editor-in-chief of Daily Medical Discoveries. Matt has been a full time health researcher for 26 years. ABC News interviewed Matt on sexual health issues not long ago. Matt is widely quoted on over 1,000,000 websites. He has over 300,000 daily newsletter readers. Daily Medical Discoveries finds hidden, buried or ignored medical studies through the lens of 100 years of proven science. Matt heads up the editorial team of scientists and health researchers. Each discovery is based upon primary studies from peer reviewed science sources following the where to buy sildenafil over the counter to ensure accuracy.
https://www.ncbi.nlm.nih.gov/pmc/articles/PMC2726844/https://www.ncbi.nlm.nih.gov/pmc/articles/PMC7705979/