Should you take it? 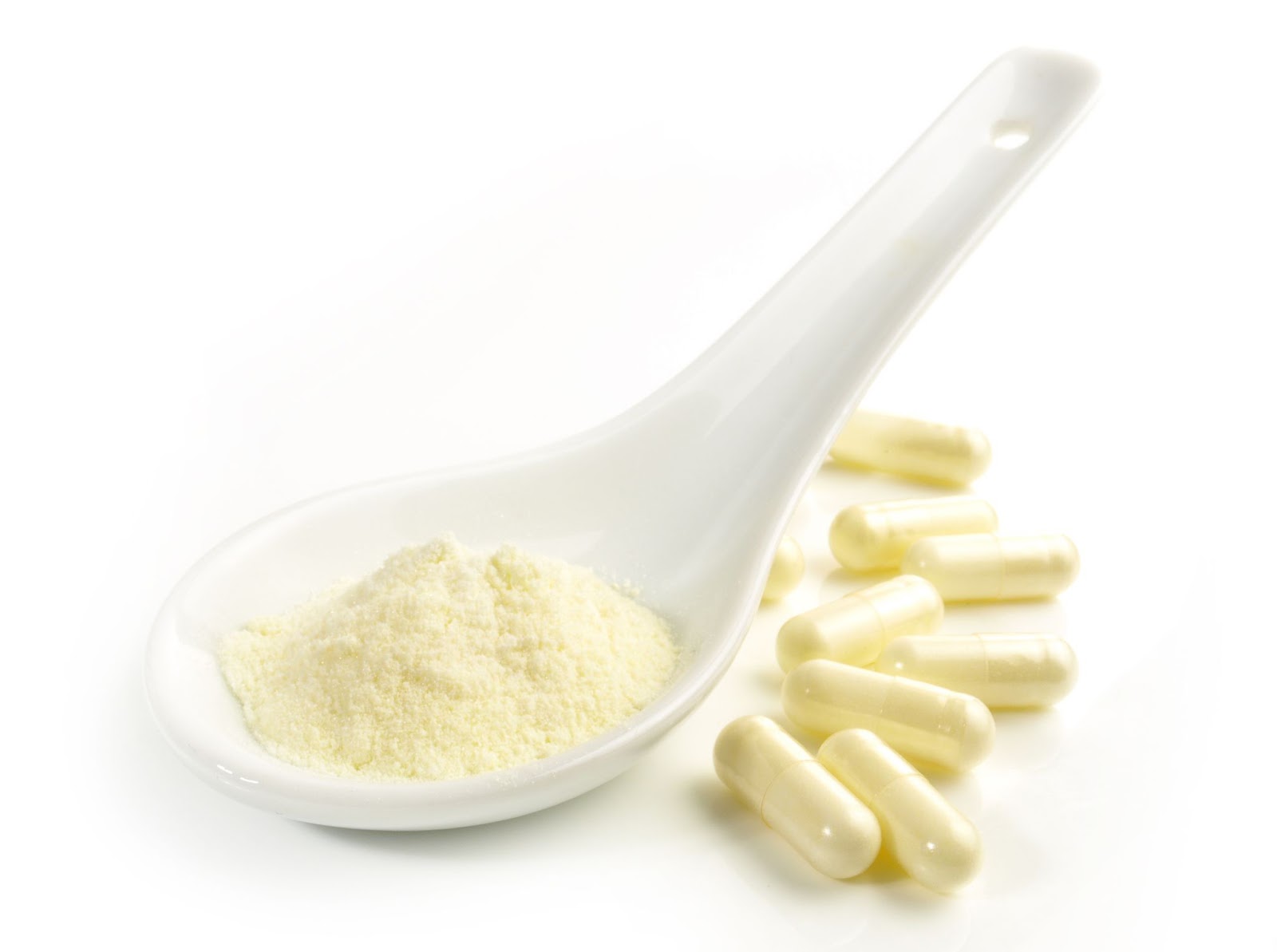 Matt Cook here, and alpha lipoic acid is a very popular male supplement that many men have been asking me about.

But is it safe?

And every man should read this before taking it!

Feeling tired all the time? This doubles your energy AND your stamina 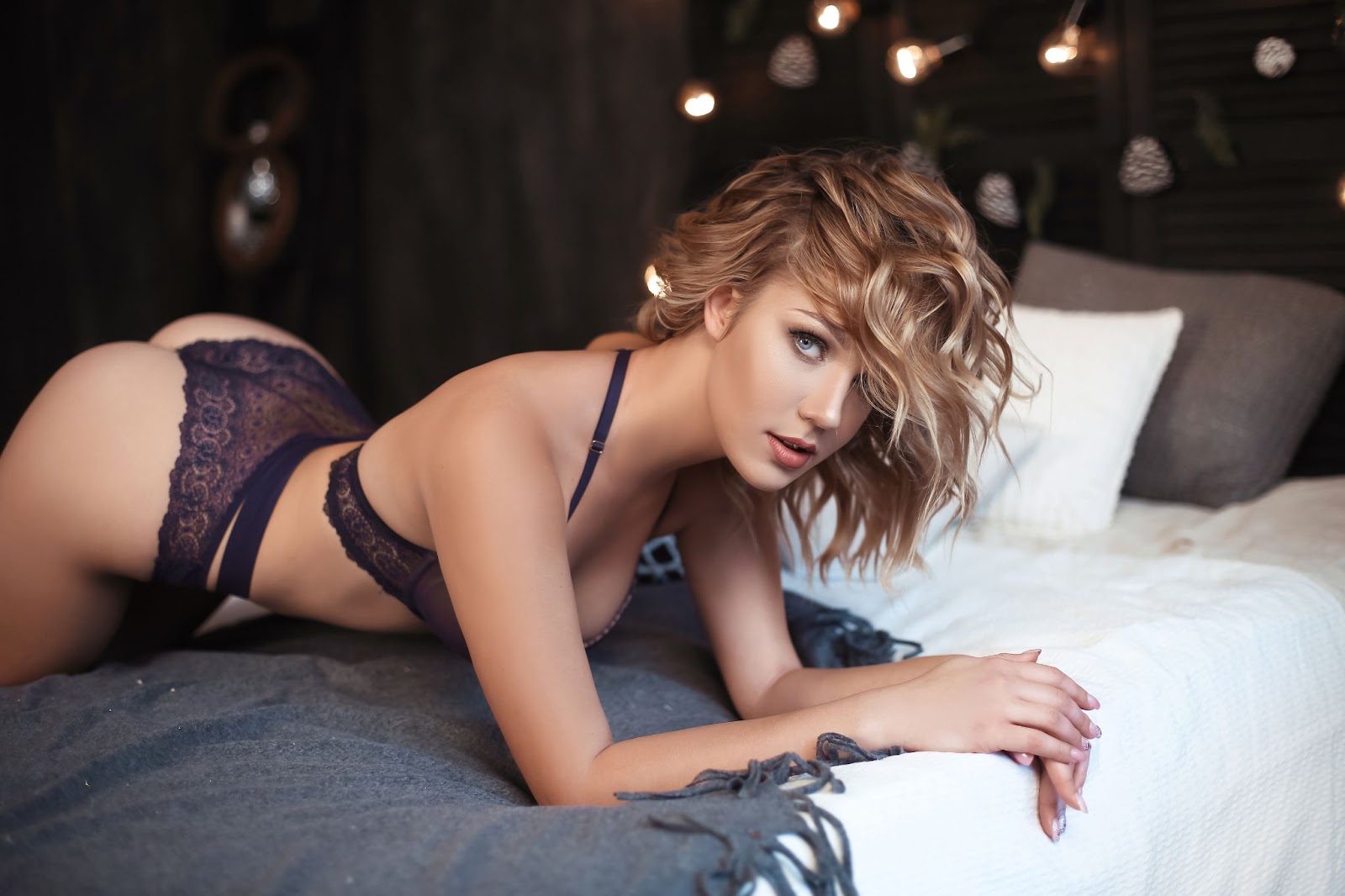 Do you know what’s really making you tired all the time?

It’s not work, it’s not a lumpy mattress, it’s not the neighbor’s dog barking all night…

Men who feel like they’re dragging all the time are suffering from low brain blood sugar.

And this makes every movement just plain exhausting.

And it’s no wonder these men aren’t lasting very long in bed!

…it will increase your stamina, so you perform better in bed!

It is claimed to help with diabetic nerve pain, obesity, altitude sickness, and aged skin.

There is doubt as to whether this supplement actually helps with any of those problems.

There is stronger evidence that alpha lipoic acid can decrease cholesterol.

But as I have written in my newsletters, elevated cholesterol itself is not a problem…

It IS very important to deal with the underlying cause though.

In any case, research shows that alpha lipoic acid inhibits the conversion of T4 to T3.

In other words, it prevents your body from activating thyroid hormone – the primary trigger for cellular energy production.

Preventing thyroid hormone conversion will lead to low energy, weight gain, depression and all sorts of chronic diseases which are triggered by low energy and an inability to heal.

The human research was carried out at the University of Bonn in Germany. The paper was published in Arzneimittelforschung.

The authors of this study were interested in the effect of alpha lipoic acid on thyroid hormone metabolism and other common blood markers.

“The influence of alpha-lipoic acid on thyroid hormone metabolism and serum lipid, protein and glucose levels was investigated.”

In the first experiment, people are given alpha lipoic acid and T4.

T4 is the storage form of thyroid hormone, also known as levothyroxine and sold under brand names like Synthroid.

The purpose of T4 is to be converted into T3.

T4 itself is useless – and when elevated can even be a problem.

T3 is THE thyroid hormone.

“In levothyroxine the first setup of experiments administration of alpha-lipoic acid together with thyroxine (T4) for 9 days suppressed the T4 induced increase of T3 generation by 56%.”

This could mean that people taking this supplement could become hypothyroid from it.

T3 is the critical thyroid hormone marker – but many doctors do not even test T3.

And you may not even know the cause of your illnesses.

“This suppression was similar to that affected by 6-propylthiouracil (54%).”

In another experiment people were given T4 alone for about three weeks.

This caused a substantial increase in the active thyroid hormone – T3.

“In the second set of experiments the administration of T4 for 22 days increased the serum T3 level 3-fold.”

And when the researchers later alpha lipoic acid they found that again it decreased the production of the active thyroid hormone.

“When alpha-lipoic acid was combined with T4 and the treatment continued, the T3 production decreased by 22%.”

One of the reasons for elevated cholesterol is low thyroid.

And the researchers found that T4 alone caused a reduction in cholesterol – no surprise.

So it does decrease cholesterol – but decreasing T3 is a far more pressing issue.

“T4 reduced cholesterol level by 30%, and alpha-lipoic acid plus T4 further reduced it by 47%.”

Decreasing cholesterol at the cost of decreasing thyroid hormones is a really bad deal.

This research shows that the common supplement Alpha lipoic acid blocks the conversion of T4 into the active thyroid hormone.

It could be a cause of hypothyroidism and related illnesses in people who take this supplement.

“These results demonstrate that alpha-lipoic acid interferes with the production of T3 from T4 when it is co-administered with T4.”

Hundreds of years ago, humans used to get extra doses of this anti-aging hormone naturally through the food supply…

Because animals produce this hormone too — and humans have always eaten animals. 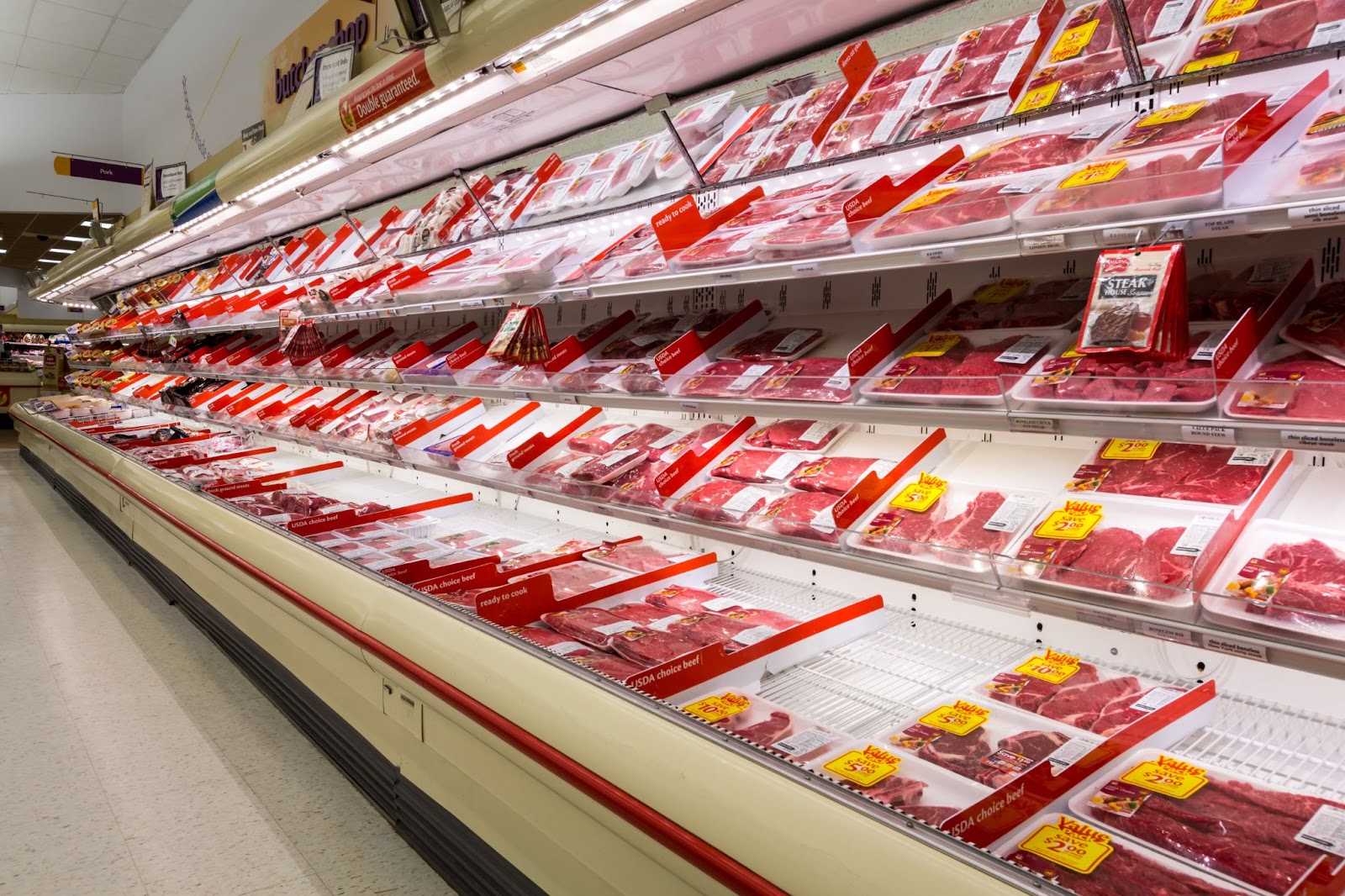 All that good stuff has been taken out and replaced with chemicals.

And without this natural anti-aging hormone, we grow older and our thyroid levels start to fall…

We get weak, our memories start to go, we gain weight around the middle, and our age starts to catch up to us…

Our immune system weakens and we become more susceptible to disease…

And before we know it, we’re being diagnosed with all kinds of health problems, like diabetes, heart disease, high blood pressure, and even cancer…

So now millions of people are actually deficient in this anti-aging hormone.

But it doesn’t have to be this way…

Matt Cook is editor-in-chief of Daily Medical Discoveries. Matt has been a full time health researcher for 26 years. ABC News interviewed Matt on sexual health issues not long ago. Matt is widely quoted on over 1,000,000 websites. He has over 300,000 daily newsletter readers. Daily Medical Discoveries finds hidden, buried or ignored medical studies through the lens of 100 years of proven science. Matt heads up the editorial team of scientists and health researchers. Each discovery is based upon primary studies from peer reviewed science sources following the https://www.dailymedicaldiscoveries.com/lyrica-and-cymbalta/ to ensure accuracy.
Effect of alpha-lipoic acid on the peripheral conversion of thyroxine to triiodothyronine and on serum lipid-, protein- and glucose levelshttps://pubmed.ncbi.nlm.nih.gov/1815532/