Testosterone almost doubled naturally and in only 10 days! Here’s how to do it…

Low and slow metabolism: Is it causing you to have health problems and sexual problems?

Take this quick quiz: This tells you if your metabolism is high enough…

This simple quiz will tell you: 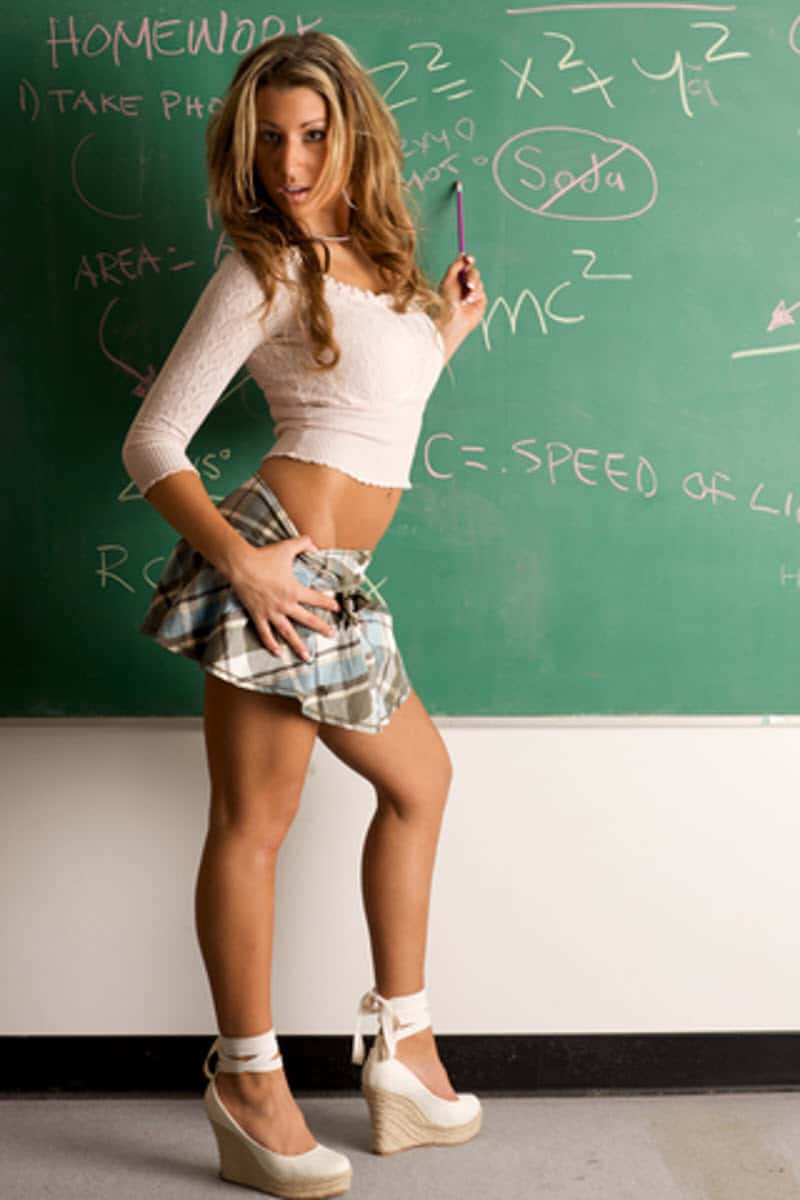 Testosterone and cortisol are crucial to male health and vitality.

They have powerful effects on aging and masculinity – and they control muscle and fat mass.

This study shows that a common over-the-counter medicine can improve both testosterone and cortisol levels.

This human study was conducted at the Department of Health Sciences at the University of Rome in Italy and published in the journal Physiology and Biochemistry.

The researchers enrolled ten male subjects in the study.

All of the volunteers were experienced athletes who had competed in various sports for the previous two to six years.

The athletes took 800 mg of aspirin twice per day for 10 days.

After a washout period, the same ten volunteers took a placebo for ten days.

The study subjects did not take any supplements during the trial.

All of the volunteers were recovering from minor injuries as well, so no training took place during the trial.

Before the first dose of aspirin, the researchers took blood samples.

They also took blood samples on the final day of treatment.

The blood samples revealed that aspirin lowered cortisol after the ten-day period.

“Morning cortisol concentration was significantly lower after aspirin treatment than after the placebo treatment.”

Elevated morning cortisol is associated with increased anxiety and a risk of heart disease.

“The statistical evaluation suggested an effect of aspirin in increasing testosterone concentrations.”

The increase in testosterone from using aspirin was as much as 44%.

The maximum increase seen in the placebo group was 8.5%.

“Whereas after placebo, plasma testosterone variations ranged from 4% to 8% – after aspirin treatment, this range varied from 8% to 44%.”

After ten days, the testosterone levels of 40% of the participants increased above the reference range.

“After aspirin treatment, four volunteers showed testosterone concentrations slightly higher than the upper level of the reference range for their age.”

Cortisol and testosterone levels are both important for athletic performance.

Overtraining causes a decrease in testosterone and an increase in cortisol. And this is associated with poor athletic performance.

Both cortisol and testosterone are also important for non-athletes.

Testosterone and cortisol have somewhat opposite effects on health.

Anything that sends testosterone levels up and cortisol levels down at the same time has a high probability of being beneficial for most men.

Cortisol acts against the youthful and masculinizing effects of testosterone in a number of ways.

“In fact, it is well known that hormones like cortisol have anti-reproductive effects and/or inhibit gonadal steroidogenesis.”

This was a small study and there was a lot of variability in the responses to aspirin.

But there was enough data here for the authors to conclude that aspirin has a significant effect on testosterone.

“Higher testosterone concentration after aspirin treatment, although above the limits of statistical significance, has to be considered of clinical relevance.”

The study authors recommended that aspirin be investigated as a potential sports doping agent because of the effects it had on hormones.

“Due to possible influence on steroid metabolisms, it is necessary to definitively clarify if aspirin administration might influence steroid hormones evaluations in athletes (e.g., doping controls, research, etc.).”

You should see a hormone specialist about problems with testosterone and cortisol. Too much aspirin can cause bruising or bleeding.

This easy erection fix only takes four minutes and it doesn’t involve any Big Pharma chemicals.

Some men have tripled their testosterone all on their own, with this 4-minute fix.

And this report shows you what they are doing

Men are reporting having sex again.

And men are reporting that younger women are attracted to them again. 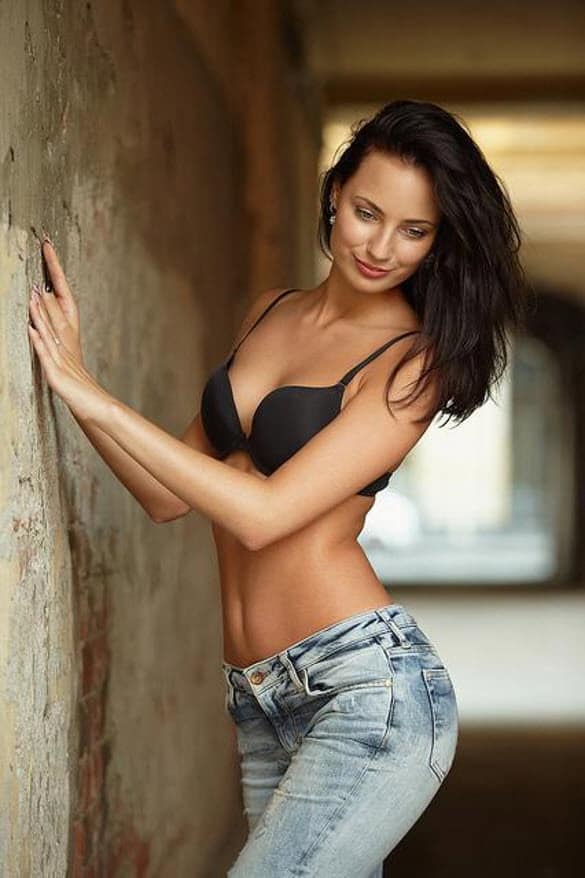 Matt Cook is editor-in-chief of Daily Medical Discoveries. Matt has been a full time health researcher for 26 years. ABC News interviewed Matt on sexual health issues not long ago. Matt is widely quoted on over 1,000,000 websites. He has over 300,000 daily newsletter readers. Daily Medical Discoveries finds hidden, buried or ignored medical studies through the lens of 100 years of proven science. Matt heads up the editorial team of scientists and health researchers. Each discovery is based upon primary studies from peer reviewed science sources following the Daily Medical Discoveries 7 Step Process to ensure accuracy.
Do Non-Steroidal Anti-Inflammatory Drugs Influence the Steroid Hormone Milieu in Male Athletes? https://www.thieme-connect.com/DOI/DOI?10.1055/s-2007-964991