You won’t hear much about this…

Matt Cook here, and there’s a toxic heavy metal that most men aren’t being warned about…

And when men get too much cadmium, it can cause high blood pressure, kidney problems, even certain types of cancer…

Luckily, you can control cadmium with calcium, believe it or not. 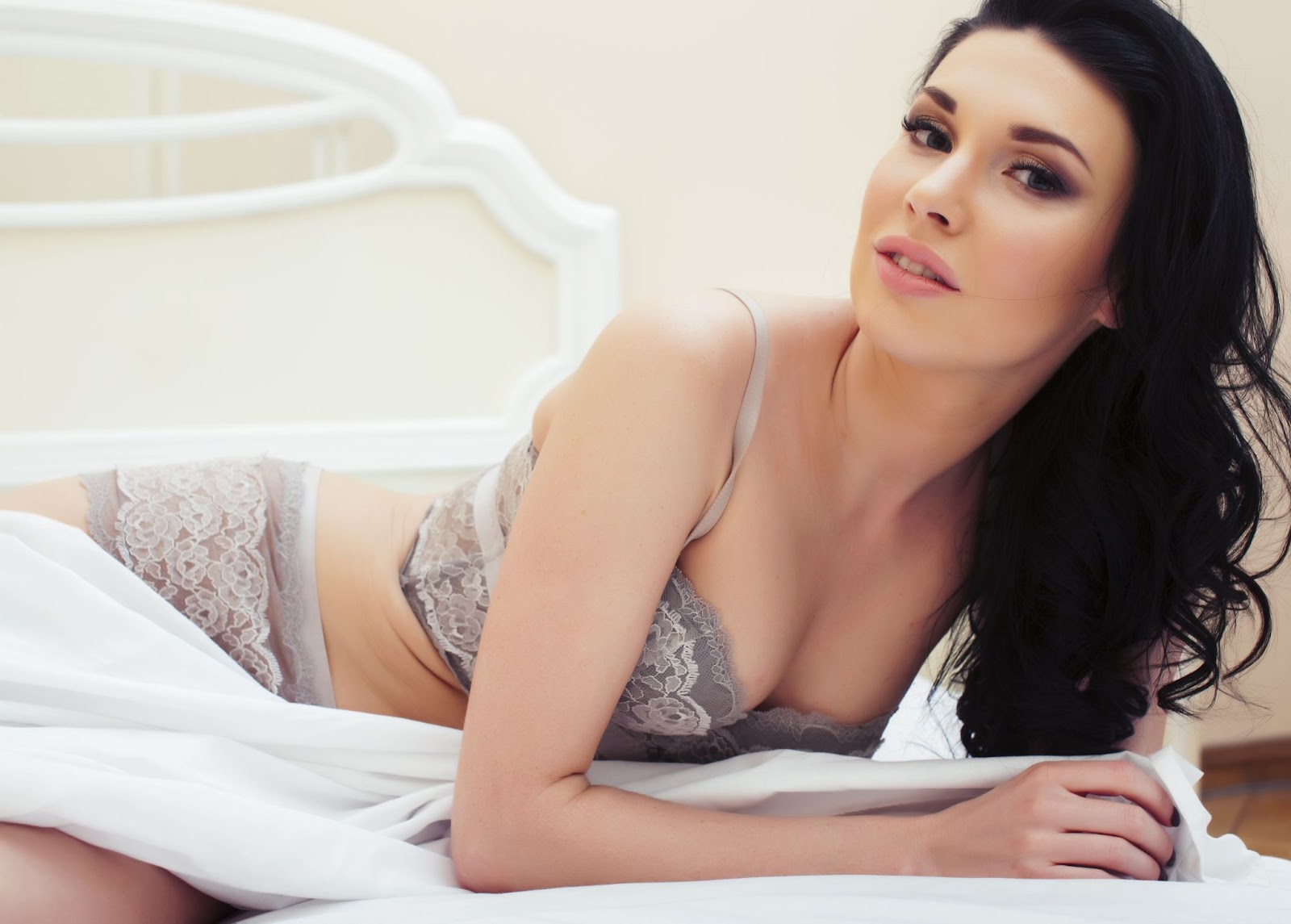 Cadmium is a common toxin found in foods, water supply, and other environmental sources.

You don’t hear much about it…

Many people working in production sites which use metals are exposed to a lot of cadmium.

You can try to avoid consuming cadmium, but it is everywhere.

The best way to make sure that you do not accumulate toxic levels of this substance is to get plenty of calcium.

The review article was researched and written at the Department of Toxicology, Medical Academy in Bialystok, Poland. The paper was published in Inorganic Compounds.

Many people are concerned about heavy metals – and rightly so.

Chelators dump masses of stored heavy metals into circulation, where they can do more harm as they are being removed.

The smart way to avoid the chromic accumulation of heavy metals or to remove heavy metals from the body is to modify the diet.

“Voluminous literature data show that great interdependence exists between the nutrition status of the organism and the degree of accumulation and toxicity of heavy metals.”

This research was carried out in order to assess the evidence of the role of calcium in the accumulation of cadmium in the body.

“In this work, the connection between dietary calcium and cadmium toxicity is discussed from the toxicological point of view.”

Why should you be concerned about cadmium?

Here are just some of the health problems caused by this toxin:

The authors of the article found numerous lines of evidence…

…end up accumulating lots of toxic cadmium in the body.

“A diet containing an inappropriately low amount of calcium causes increased absorption of cadmium and increased accumulation of this metal in the organism, finally leading to enhancement of cadmium toxic action.”

On the other hand, evidence shows the increasing calcium protects against the accumulation of cadmium and cadmium toxicity.

“The large intake of calcium protects against absorption, accumulation and toxicity of this heavy metal.”

Rather than try to deal with those heavy metals in other ways.

(At least in most cases, there are exceptions with extreme acute intoxication…)

Calcium prevents the accumulation of cadmium by numerous biological mechanisms.

The best source of calcium, nutritionally speaking, is dairy.

—-Important Message for Men About Calcium—- 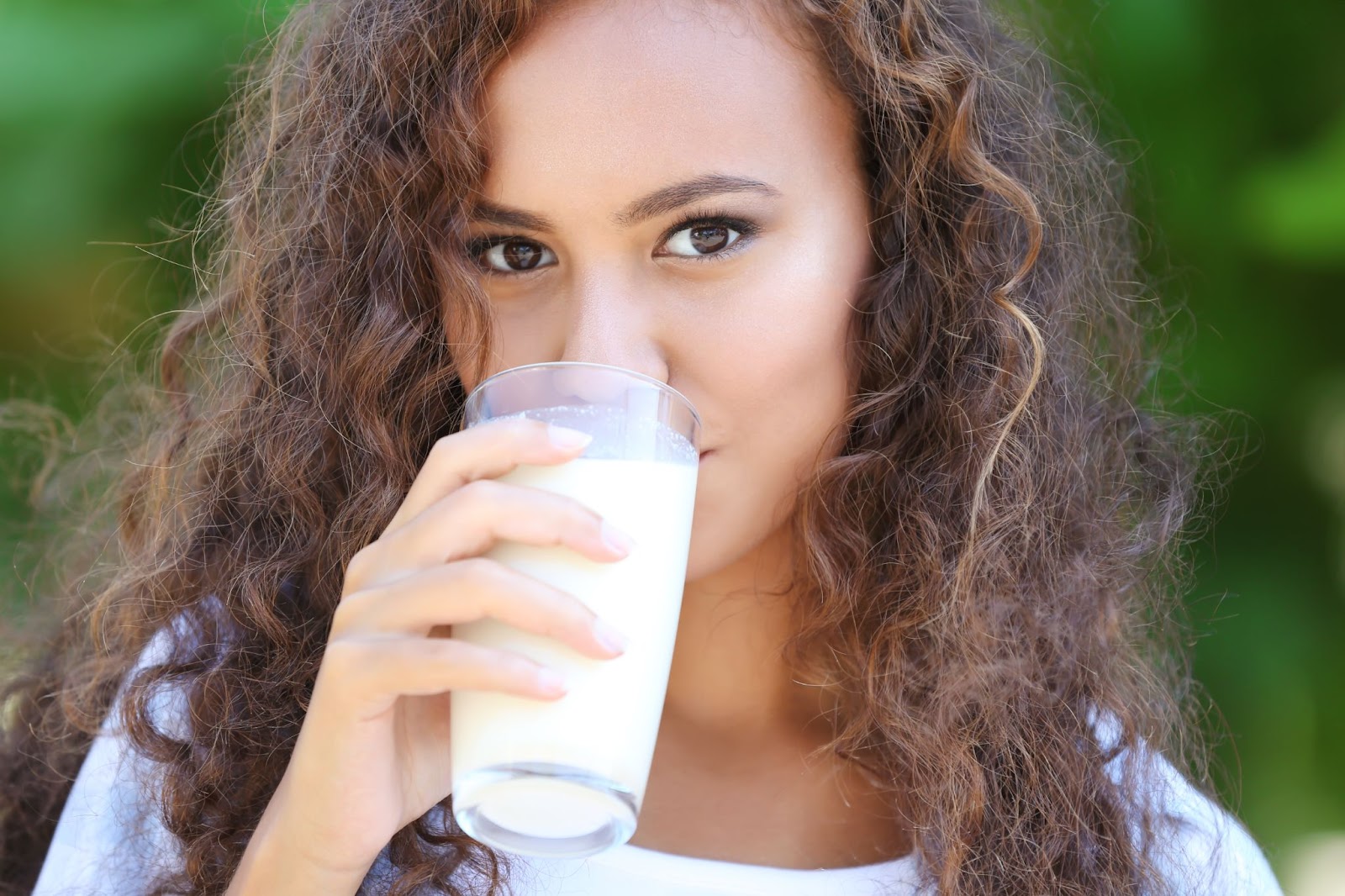 Calcium is super important, but most men are critically low.

And when men are very low on calcium, it gets pulled out of the bones and deposited into the blood vessels…

…where it turns into scar tissue inside the arteries — blocking blood flow.

And this makes the heart work harder, forcing blood pressure to rise.

So to avoid all this, men need plenty of calcium…

…PLUS 4 other key nutrients that boost blood flow and boost rockiness.

Together, these 5 nutrients help the arteries stay open and free of plaque, which improves blood flow ALL over the body.

Especially in the tiny little arteries down in the male member.

So blood flow down there gets a BIG boost. And you notice it almost immediately…

Matt Cook is editor-in-chief of Daily Medical Discoveries. Matt has been a full time health researcher for 26 years. ABC News interviewed Matt on sexual health issues not long ago. Matt is widely quoted on over 1,000,000 websites. He has over 300,000 daily newsletter readers. Daily Medical Discoveries finds hidden, buried or ignored medical studies through the lens of 100 years of proven science. Matt heads up the editorial team of scientists and health researchers. Each discovery is based upon primary studies from peer reviewed science sources following the buspar and xanax to ensure accuracy.
The influence of calcium content in diet on cumulation and toxicity of cadmium in the organismhttps://pubmed.ncbi.nlm.nih.gov/9456077/