Beware this stomach bug that slowly poisons the penis 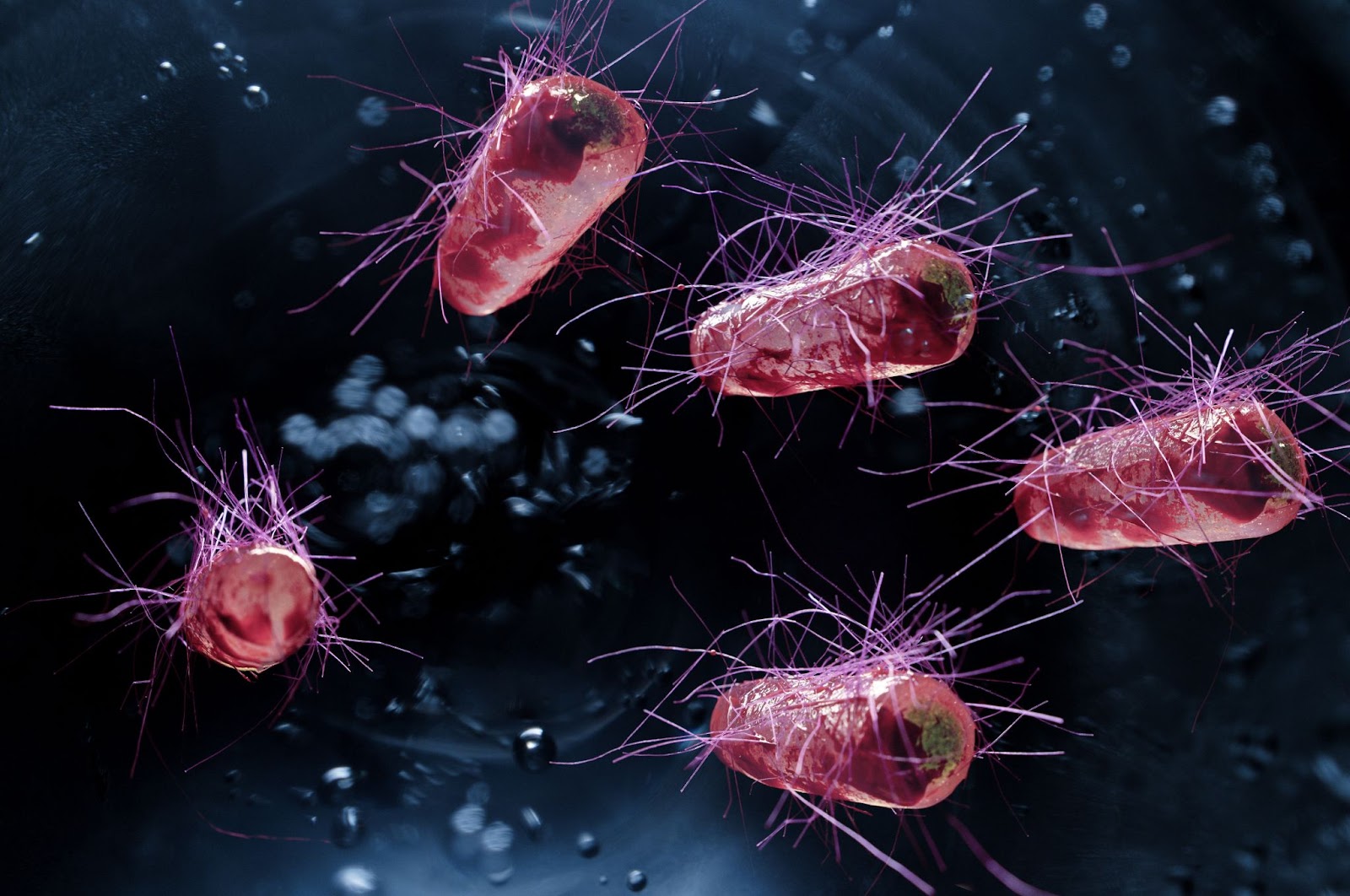 This is the biggest joint pain myth

Chuck is torn between 2 choices:

He doesn’t want to spend the rest of his life on the sidelines.

Letting his golfing, hiking, and walks with his wife fall by the wayside.

He’s terrified of the procedure.

50% of men test positive for this (really bad for rockiness)

In the last few years, researchers are finally paying attention to the role of bacteria in men’s health problems.

I’ve reported a few times on a very powerful recent article on the relationship between endotoxin, obesity and low testosterone.

Endotoxin is part of some bacteria – a class of bacteria called “gram-negative”.

These bacteria grow in our gastrointestinal system…

But when they grow out of control and invade the rest of the body they cause a seemingly infinite amount of health problems.

The human research was carried out at Harran University in Sanliurfa, Turkey. The paper was published in Andrologia.

The research looked at H. pylori – a type of endotoxin producing bacteria which can overgrow in the upper part of the gastrointestinal system.

About 50% of people test positive for H. pylori – though there is some debate as to what levels should be regarded as “overgrowth.”

The researchers are looking at the relationship between this bacteria and arteriogenic poor rockiness.

The same type of alterations that cause many cardiovascular problems.

“This study sought to investigate the correlation between H. pylori and arteriogenic ‘penile’ dysfunction.”

This is why there is such a strong link between cardiovascular issues and poor erections in men.

The researcher included 30 men with erections problems confirmed by physical examination and questionnaires.

“This study included 30 patients diagnosed with ‘penile’ dysfunction due to penile arterial insufficiency, in accordance with the International Index of ‘Penile’ Function scores and ultrasonography results.”

Those men were compared to a similar group of healthy men.

“We also included 30 healthy individuals without ‘penile’ dysfunction in the control group.”

The researchers looked for antibodies which would indicate H. pylori in the blood.

Men with poor erections had about twice as many H. pylori antibodies compared with healthy men.

“H. pylori-specific IgG antibodies in the patient and control groups were 39 and 21, respectively.”

The researchers also found that H. pylori and poor erections were associated with increased levels of general inflammation as assessed by C-reactive protein (CRP).

Higher levels of CRP mean you are more inflamed.

“The mean CRP levels were 0.3 and 0.1, respectively. A positive correlation was detected between ‘penile’ dysfunction and the levels of H. pylori-specific IgG and CRP.”

The overgrowth of H. pylori or other endotoxin producing bacteria could be causing poor erections as well as low testosterone and obesity.

“These findings may also guide future research on the clinical benefits of H. pylori eradication strategies for the prevention and treatment of ‘penile’ dysfunction.”

They suppress the production of testosterone in the testicles leading to low T.

“Endotoxin is known to reduce testosterone production by the testis, both by direct inhibition of Leydig cell steroidogenic pathways and indirectly by reducing pituitary LH drive, thereby also leading to a decline in sperm production.”

In truth, endotoxin is one of the major causes of most common health problems and dealing with endotoxin is a foundation of optimal health.

—-Important Message About Cleaning Out the Gut and Penis—-

When the gut is overloaded with bacteria, it doesn’t just stay in the gut…

That bad bacteria starts to spread…

And it can work its way to the male member and interfere with the blood vessels lining the penile chambers. 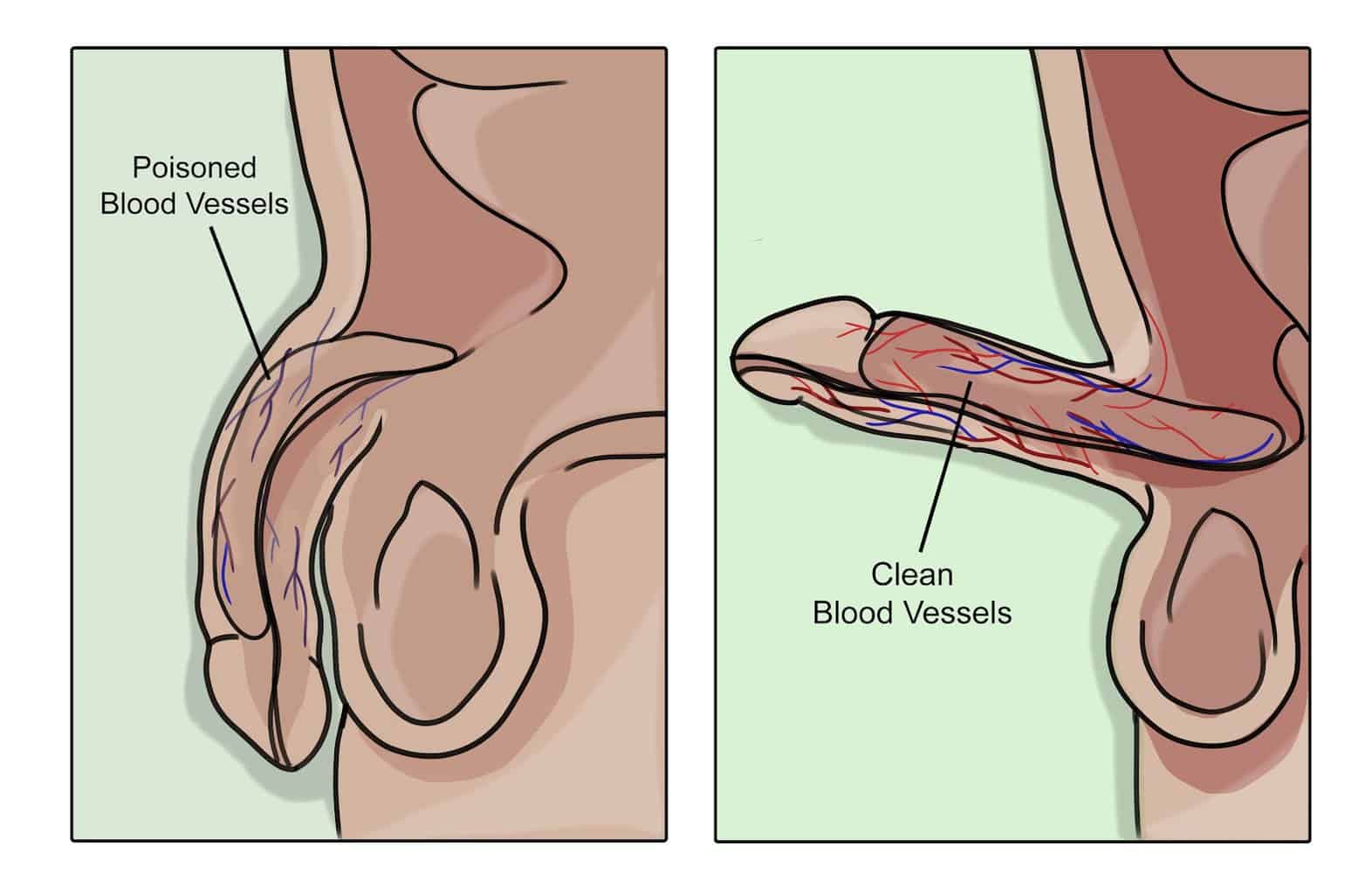 That’s how gut problems cause erections problems in men.

But my new gut protocol — it fights back against bacteria overgrowth…

Because when these cells are stronger and not being poisoned by bad bacteria, male blood flow improves…

In fact, I’ve had several of my students tell me their erections returned in just 5-7 days after starting my new gut protocol.

Matt Cook is editor-in-chief of Daily Medical Discoveries. Matt has been a full time health researcher for 26 years. ABC News interviewed Matt on sexual health issues not long ago. Matt is widely quoted on over 1,000,000 websites. He has over 300,000 daily newsletter readers. Daily Medical Discoveries finds hidden, buried or ignored medical studies through the lens of 100 years of proven science. Matt heads up the editorial team of scientists and health researchers. Each discovery is based upon primary studies from peer reviewed science sources following the Daily Medical Discoveries 7 Step Process to ensure accuracy.
Gut Endotoxin Leading to a Decline IN Gonadal function (GELDING) - a novel theory for the development of late onset hypogonadism in obese menhttps://www.ncbi.nlm.nih.gov/pmc/articles/PMC4918028/ Relationship between erectile dysfunction and Helicobacter pylori: A prospective controlled pilot studyhttps://pubmed.ncbi.nlm.nih.gov/35468660/