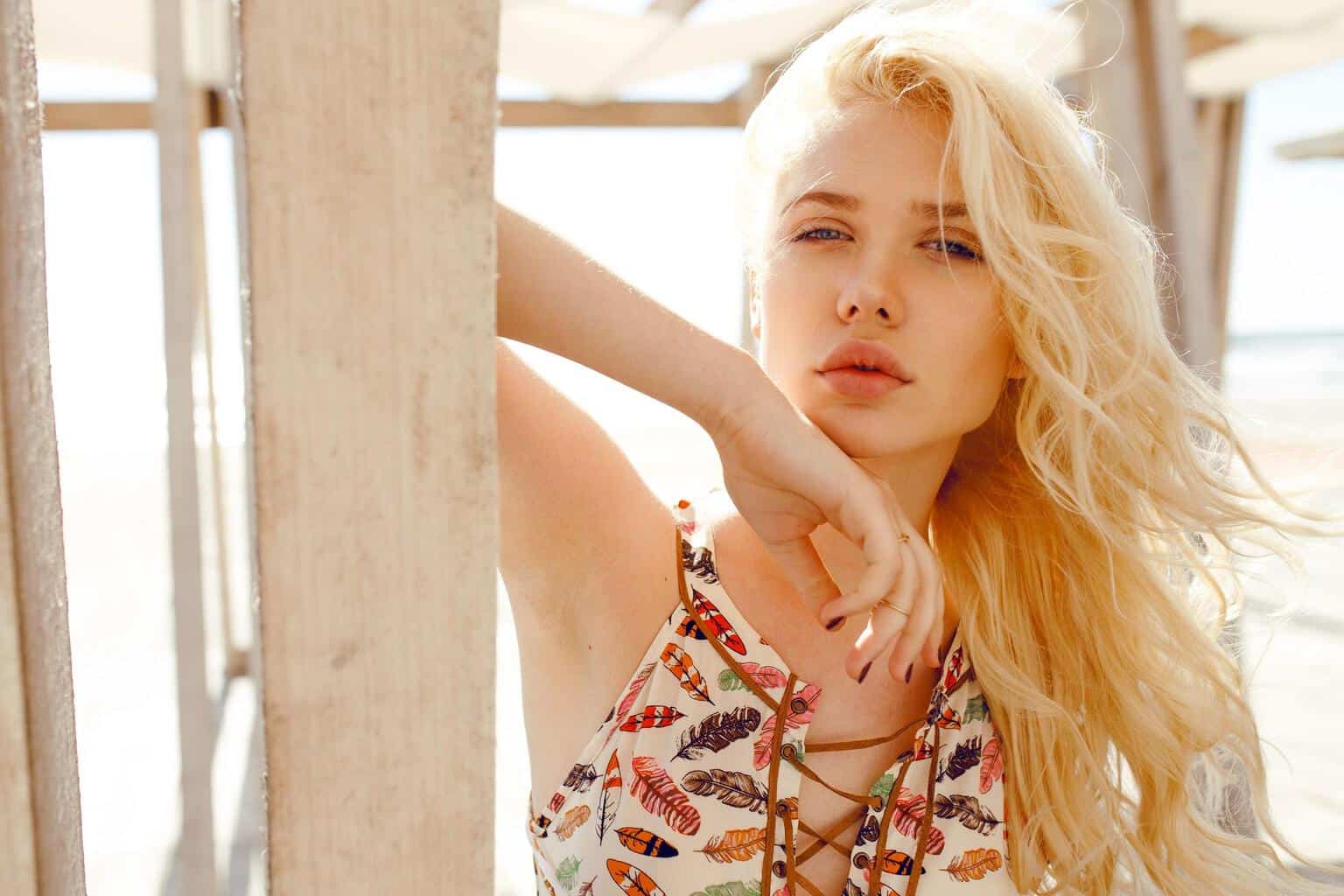 —-Important Message from our Sponsor—-

Dr. Richard Gerhauser discovered a group of seniors who are challenging the “natural laws” of the human lifespan.

They are living extremely long lives, but you would never guess how old they are by the way they’re living…

They act more like teeangers than men in their 80s and 90s… And they’re having more sex than teenagers too!

And they aren’t doing anything you think they are – they don’t worry about sugar, or exercise, or weight.

Many of them even smoke.

Here’s their secret to living past 100 naturally – with great health and excellent stamina.

Oxidative stress from free radicals is one of the prime suspects in aging and degeneration.

But oxidative stress is unavoidable.

These free radicals cause oxidative damage to cells, proteins, and even the DNA structure of the body.

Antioxidants clean up these free radicals and limit the damage caused by oxidative stress.

This study found amazing levels of antioxidants in mushrooms.

This study tested different varieties of mushrooms for levels of two powerful antioxidants: glutathione and ergothioneine.

These researchers took over a dozen types of culinary and medicinal mushrooms and powdered them after separating them into their different parts (cap and stem.)

The researchers found a wide variety of antioxidant levels between species – and in some cases between different parts of the same mushroom.

And they found very high amounts of antioxidants in mushrooms relative to other foods.

Lead researcher Robert Beelman said in a press release about the study:

“Mushrooms are the highest dietary source of these two antioxidants taken together, and that some types are really packed with both of them…”

Most of the mushrooms were high in glutathione.

“These results demonstrate that glutathione levels are high in most of the mushroom species analyzed.”

They had almost 2.5 mg per gram of mushroom.

Of course, diets in the West are increasingly grain-based. And low in antioxidants.

“Glutathione levels varied more than 20-fold – with some varieties having higher levels than reported for other foods.”

The highest amount of glutathione found in foods up to this point was 3.9 mg per gram of dried asparagus.

But this study showed that the maitake mushroom has twice as much glutathione as asparagus!

“Glutathione levels ranged up to 7.8 mg/g – indicating that the glutathione-rich mushrooms are higher in glutathione content than previously observed for any other vegetable or fruit.”

Ergothioneine (Ergo) was the other antioxidant they looked at. And it is closely related to glutathione and found only in mushrooms and bacteria.

Again, they found a very wide range of levels of this antioxidant across the different mushrooms.

They found that yellow oyster and porcini mushroom contain the highest levels of Ergo.

The levels of these two antioxidant combined make mushrooms an incomparable food-based antioxidant.

“Based upon the very high levels of both Ergo and glutathione, mushrooms clearly represent a uniquely rich dietary source for antioxidants.”

Scientists found a positive statistical relationship between the two antioxidants…

When they found one antioxidant in high amounts in one mushroom, the other one tended to be high in the same mushroom.

AND they found both antioxidants in higher levels in the cap than in the stem.

“Both antioxidants were more concentrated in pileus than stipe tissues in selected mushrooms species.”

In addition to this, the scientists examined the levels of antioxidants in portobello mushrooms harvested at different times.

They found that portobellos harvested in later crops had higher levels of antioxidants.

Many scientists believe that free radicals are involved in aging and disease.

These free radicals are released from processes as simple as generating cellular energy… They are unavoidable.

When free radicals are high, we can get a lot of benefit from lowering them…

And the antioxidants found in these mushrooms could go a long way toward preventing free radical damage.

BUT some mushrooms are extremely toxic.

And some are only toxic when they are not prepared properly.

As Alexander McCall Smith said of the people who study mushrooms (mycologists):

Properly selected and prepared mushrooms are safe and strongly associated with positive health outcomes in many societies.

You should consult a doctor about any suspected health problems.

And you should do plenty of research before incorporating medicinal mushrooms into your lifestyle.

—-Important Message from our Sponsor—- 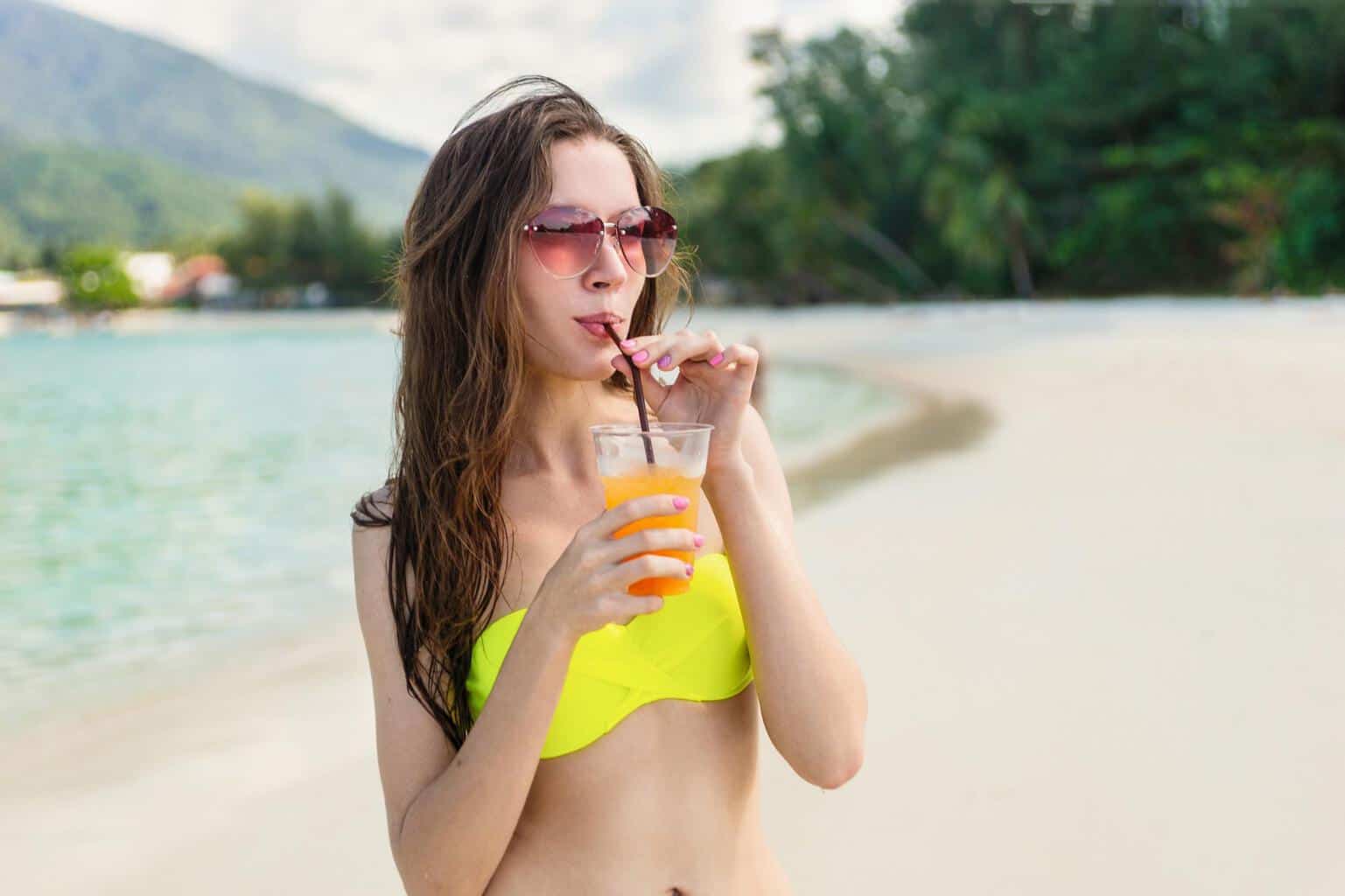 If you drink juice or know someone who does, you need to watch this immediately…

Because ground-breaking new studies show that something in this drink could be responsible for 125 million people in the US having cancer.

And you probably drank it this morning…

Matt Cook is editor-in-chief of Daily Medical Discoveries. Matt has been a full time health researcher for 26 years. ABC News interviewed Matt on sexual health issues not long ago. Matt is widely quoted on over 1,000,000 websites. He has over 300,000 daily newsletter readers. Daily Medical Discoveries finds hidden, buried or ignored medical studies through the lens of 100 years of proven science. Matt heads up the editorial team of scientists and health researchers. Each discovery is based upon primary studies from peer reviewed science sources following the Daily Medical Discoveries 7 Step Process to ensure accuracy.
Daily Medical Discoveries has strict sourcing guidelines and relies on peer-reviewed studies, academic research institutions, and medical associations. We avoid using tertiary references. You can learn more about how we ensure our content is accurate and current by reading our editorial policy. To continue reading about Mushrooms and other topics that pertain to men, click here. If you’d like further information, feel free to check out these references: