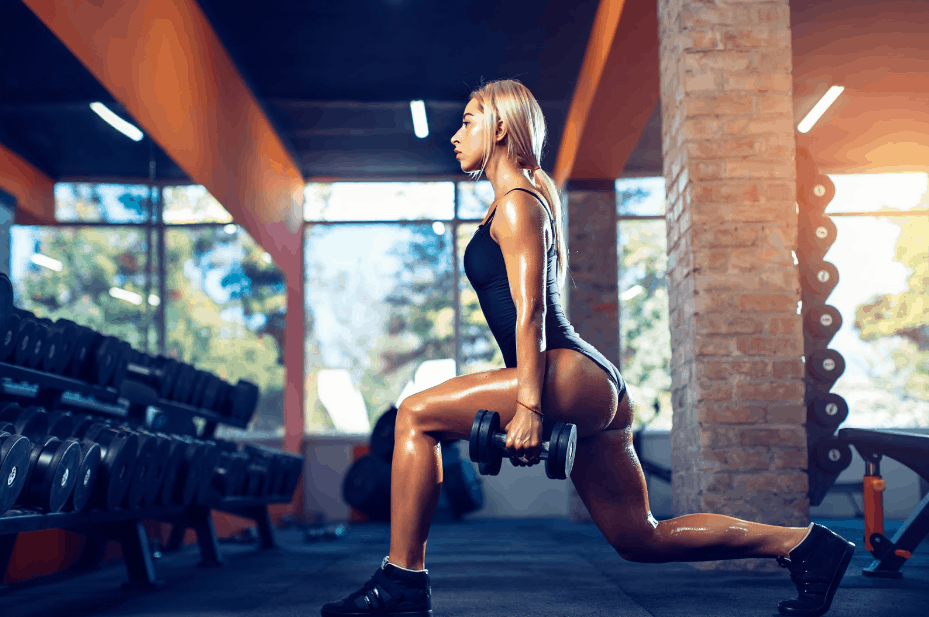 This 45-second activity is so easy and so powerful, you can even burn belly fat while lying on the couch eating a slice of pizza…

It works by triggering the body to burn fat that is situated in fat cells. Doctors call this lipolysis.

Lipolysis burns fat all the time. Even if you are just sitting on the couch.

Some people call DHEA a hormone of youth.

It is the starting material for testosterone and DHT.

All of these hormones decline with age. But you can slow the decline.

And here is one way you can do this: with a one-minute leg lift.

A little resistance training can increase these hormones by up to 50% in people over 60.

The researchers carried out this human study at Ritsumeikan University, Shiga, Japan. They published their results in the Journal of the Federation of American Societies for Experimental Biology (FASEB).

Testosterone and DHT can be created in different parts of the body.

For example, both can be synthesized in muscle tissue.

So it makes sense that increasing muscle could increase male hormones.

We know that resistance training can increase steroid hormones in young men.

“Resistance exercise has been shown to increase in plasma sex steroid hormone levels.”

But this effect had not been well studied in older men.

Some scientists assumed the boost in sex hormones from exercise was only a youth-related function.

“However, it remains unclear whether resistance training can restore impaired steroidogenic enzyme expressions in older individuals.”

Everyone was healthy and none of the participants performed regular exercise.

For the study, the older men worked out three times a week for 12 weeks.

The exercise routine consisted of a simple one-minute leg lift.

They did the one-minute leg lift with three minutes of rest between each set.

If and when the men became stronger, the researchers increased the weight slightly.

The scientists took muscle samples before and after the 12-week study.

That is more than a 50% boost in the youth-associated hormone.

As I said above, DHEA is also the source material for building testosterone and DHT.

DHT went up by over 50% in the older men and testosterone by almost 20%.

The muscle samples showed changes in the enzymes that synthesize testosterone and DHT.

Resistance training boosted DHEA and increased the rate of conversion to testosterone and DHT in the muscle.

This exercise routine would have taken 10 to 12 minutes. This includes the rest periods between sets.

The amount of time spent moving weight was probably less than 10 minutes per session.

Exercise is hugely beneficial, provided we can recover.

Like a drug, it is best to find the minimum effective dose.

It is easy to over-exercise, which does more harm than good.

This is especially true as we get older.

Aging affects our ability to recover from stressful exercise.

So exercise intelligently for optimal health.

The “dangerous experiment” that landed me an interview with ABC News 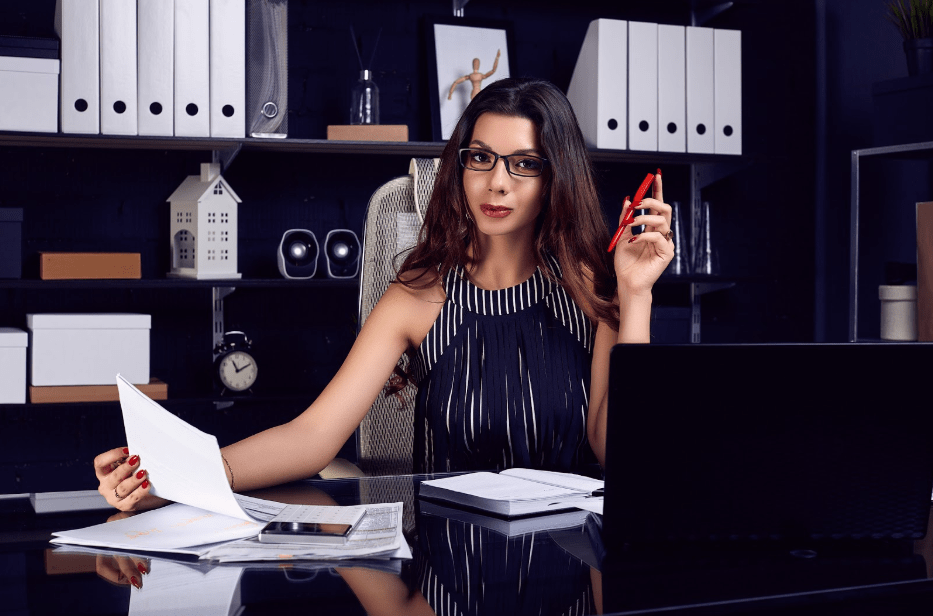 This led to a sexual awakening that ABC News reported on…

Matt Cook is editor-in-chief of Daily Medical Discoveries. Matt has been a full time health researcher for 26 years. ABC News interviewed Matt on sexual health issues not long ago. Matt is widely quoted on over 1,000,000 websites. He has over 300,000 daily newsletter readers. Daily Medical Discoveries finds hidden, buried or ignored medical studies through the lens of 100 years of proven science. Matt heads up the editorial team of scientists and health researchers. Each discovery is based upon primary studies from peer reviewed science sources following the Daily Medical Discoveries 7 Step Process to ensure accuracy.
Resistance training restores muscle sex steroid hormone steroidogenesis in older men. https://www.ncbi.nlm.nih.gov/pubmed/24443372